Some people are so aptly named, it seems as if their parents must have had a crystal ball when they named them.

Angel Garcia, a 12-year-old from Los Angeles, California, is one of those people. The young man is a singer, and within seconds of hearing him, you might find yourself thinking he has the voice of, well, an angel. 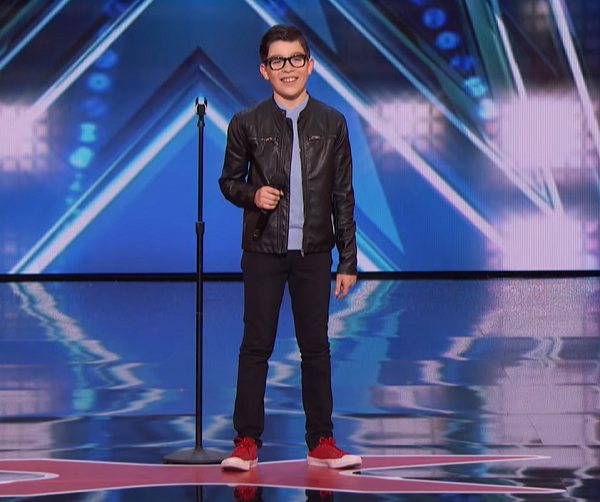 Angel appeared in a leaked clip from the July 10 episode of “America’s Got Talent.” The handsome young man stands before the judges and seems utterly confident — a rarity for someone his age — as he addresses the crowd of thousands. When asked why he’s auditioning for the talent competition, he says he does it all in honor of his father, who’s waiting eagerly backstage. 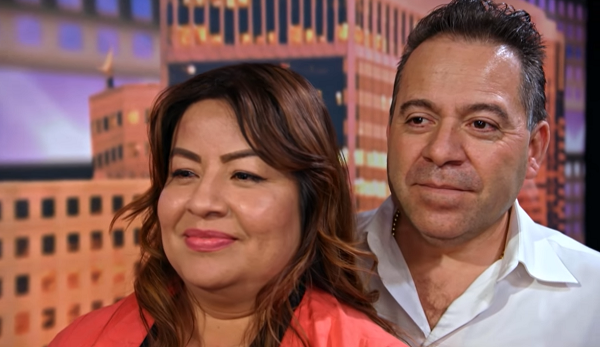 As soon as the first few strains of the famous Spanish language song “El Triste” fill the auditorium, it’s clear that Angel has talent to spare. His voice sounds far older than his age would indicate. In fact, he seems to have the bravado and romance of a true Latin lover baked right into his stunning tenor voice. 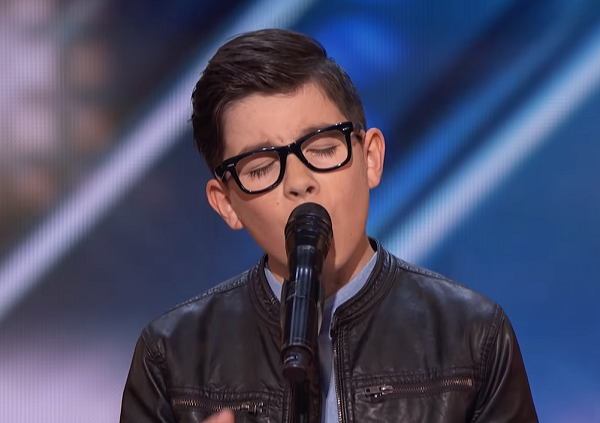 Before he’d even finished half of his song, the entire audience stood to honor him with a standing ovation! 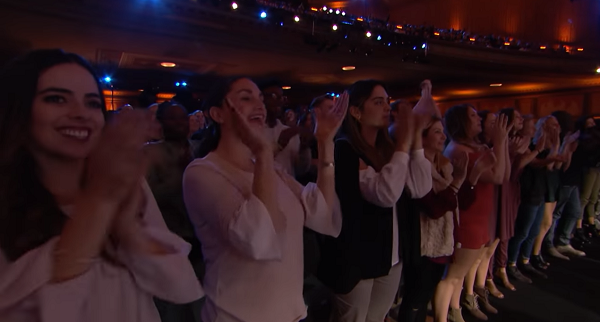 Although this “leaked” clip doesn’t reveal the ruling from the judges, it seems from their reactions that we can expect to see more of Angel. If Simon Cowell’s raised eyebrows and Heidi Klum and Mel B’s gigantic grins are any indication, we’re betting Angel will get the votes he needs to move forward in the competition. 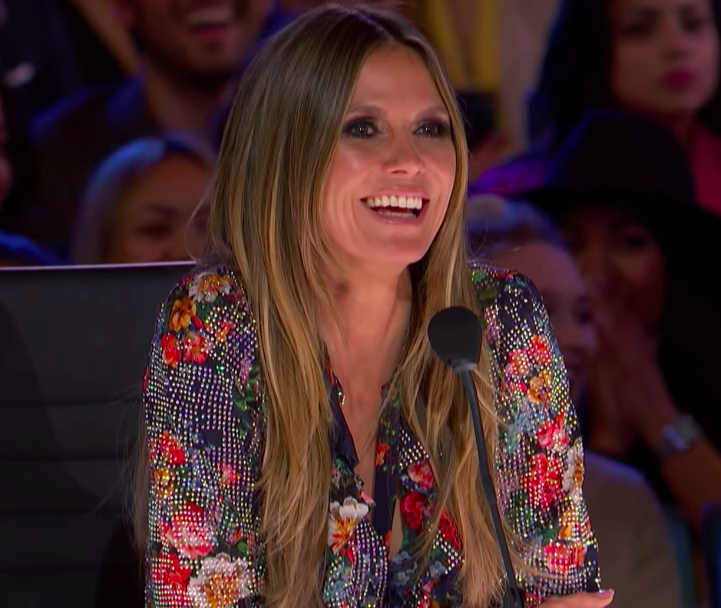 This young singer is destined for greatness, and he seems to naturally have the sort of stage presence that lesser performers would give anything to possess. 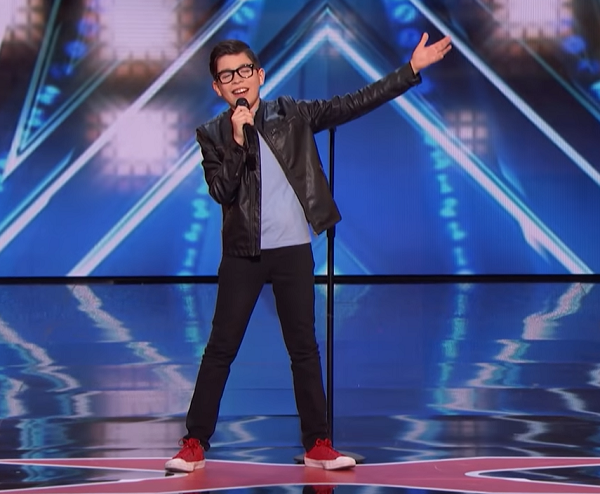 We just love this kid’s style!

Watch Angel’s mesmerizing performance of “El Triste” in the video below, and be sure to share to make a music lover smile today.