“You look so hot,” Silvia Caswell’s husband remarked. He was post-sedation at the hospital and was very clearly out of it.

He was so out of it, in fact, that he barely recognized Silvia. The reason turned out to be that somehow, the anesthesia made him forget all about her dramatic weight loss.

He was looking at her with newly appreciative eyes … and the results were hilarious! 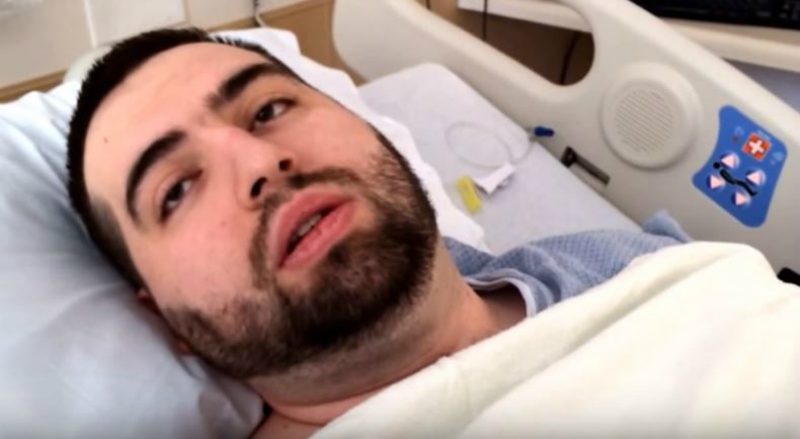 As Silvia laughed and filmed her husband admitted that he had no recollection of her losing 77 pounds. He’s clearly smitten and immediately tries to get romantic.

Even though she insists that it’s his own hospital bed, he lets her know that there’s “room for her,” too. 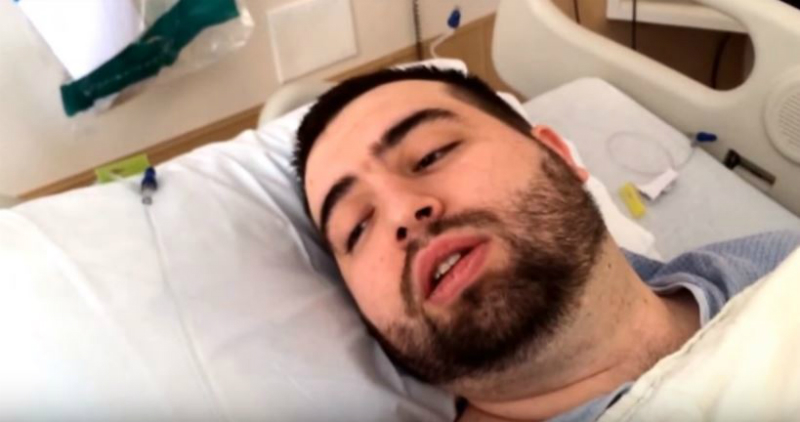 Still groggy from sedation, he asked her if they came to the hospital to watch ESPN. He was actually given anesthesia for an MRI scan.

He later returns to the subject of not being able to believe how hot his wife is, earning more appreciative snickers from Silvia — and probably a few extra brownie points for after he fully recovered. 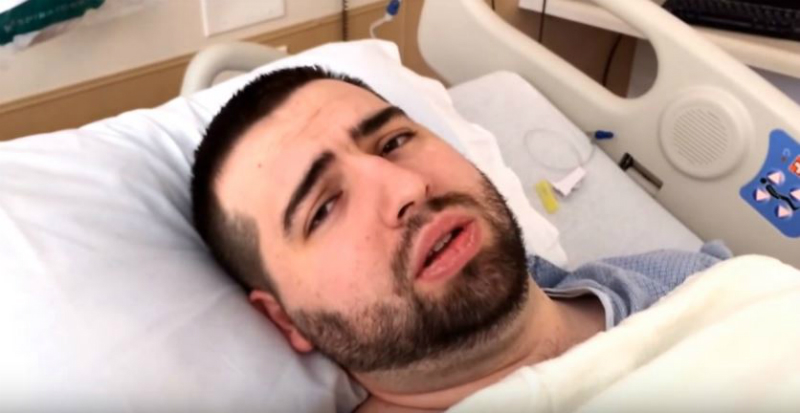 If you’d like to see this cute YouTube video of a husband falling in love with his wife all over again, click the clip posted below.

If you’re a fan of funny post-sedation videos, don’t forget to share this one!