Twice they said, “It’s a boy!’ and I knew I’d have to be equal parts loving and strong for both of you.

I’d need to figure out my role in a family of only boys.

I’d be their sole role model as to what a good woman should look like.

I would have to be tender-hearted and honest, showing them that it is okay to express their emotions and seek comfort whenever they needed it.

I’d have to be the bad guy sometimes, taking away dinosaurs and plans for lollipops when they were being bad.

I’d have to let their dad do some of the things that only a dad of boys can do — like showing them how to pee in the toilet and eventually discuss the birds and the bees.

I’d have to let them see their daddy love me with hugs in the kitchen and hand-holding in the mall, but also let them see us fight, to show them that marriage is hard and challenging but worth it with the right person.

I’d have to be the kind of woman that spoke her mind, trusted her instincts and loved fiercely so that they would know that these things aren’t negative traits of the female population.

I would have to teach them that moms and wives can do the laundry and mow the lawn or clean the house and chop firewood.

I would have to, above all people, show them that it’s okay to admit when you are struggling and that they would never not be able to come to us in times of hardship.

I would have to explain to them how to respect women, understand consent and also when to step up and not allow others to be wronged.

I’d also have to teach them how to raise up the woman they choose to love, to cherish her and to honor her.

I’d also have to teach them that they don’t have to be “one of the guys,” by treating women like objects to be called at or disrespected. 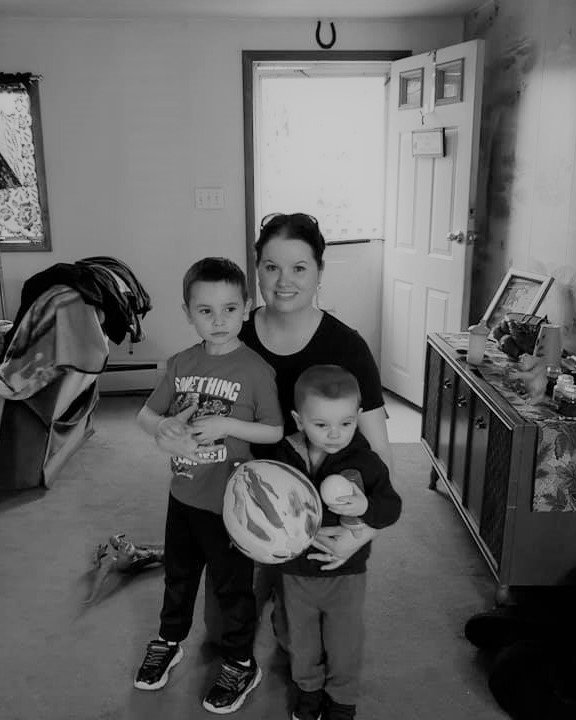 I’d have to teach them to know their own worth, and not to be with someone who treated them badly or didn’t appreciate them for the wonderful people they are.

They’ll have their dad, papa, grandpa, and uncles to look up to. But it will be my job as a mom to turn these boys into the kind of men our world needs. And although I wasn’t sure why God chose me to be a #boymom, I consider it the honor of my life.

I will never take it for granted or stop trying my best to be the kind of woman I hope they can look back on one day and tell their own kids that I was equal parts soft and tough. But, also more than anything, that they felt so much warmth from the special kind of love that only a mother of boys carries in her heart.

This story originally appeared on These Boys of Mine 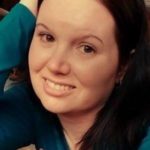 Britt LeBoeuf
Featured Creator
Britt is married mother of two from Upstate NY. She is a writer, human service specialist, and vampire slayer by trade. In he… Read More