For most parents, every little penny counts. Between the cost of raising a child and all the other expenses of life, losing any amount of money can be devastating.

Alexis Elms knows this lesson all too well. Recently, she cashed her entire paycheck and spent only $2 of it, saving the rest for rent and other monthly bills. Then, she got home to realize she had somehow misplaced her wallet. 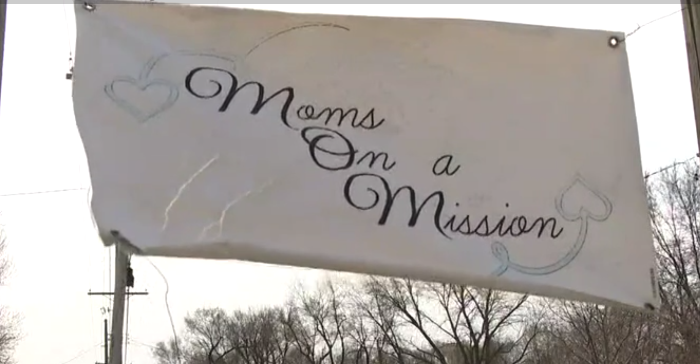 After cashing her paycheck, Alexis had stopped by a local store, Moms on a Mission, to pick up a few things for her daughter. The single mom spent $2 and then headed home – where she realized she had somehow lost her wallet between the store and home.

The single mom quickly called up the store and spoke to Director, Arlene Hosna, in desperation. Arlene checked around the store and didn’t see the wallet. Then, she went outside to the parking lot and there it was laying on the ground. 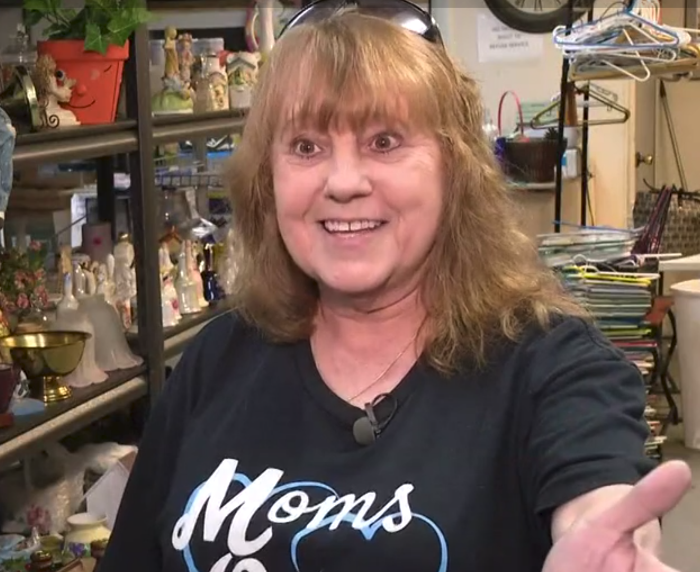 Sadly, that’s not the end of the story. When Arlene peeked inside the wallet she noticed that there was absolutely no cash to be found. Then, she looked through security footage of the parking lot and discovered that someone else had found the wallet first, and taken the money for themselves.

Arlene broke the news to Alexis, who was devastated. Not knowing what else to do, Alexis took to Facebook to offer people work in return for money so she could make ends meet that month without having to drain her savings.

Arlene was heartbroken over the situation, so she also decided to turn to Facebook for help. She reached out to the Moms on a Mission community asking for donations for Alexis and her kids.

It didn’t take long for the Moms on a Mission community to respond. The members started donating money to help Alexis out, and Dawn ended up raising even more than what was originally stolen!

Alexis was completely overwhelmed by the kind gesture. She told MSN, “I’m in total shock. I woke up on Tuesday morning and it took me two hours to stop crying. I mean, the fact that people who don’t even know me, don’t know me from Adam, they helped me.” 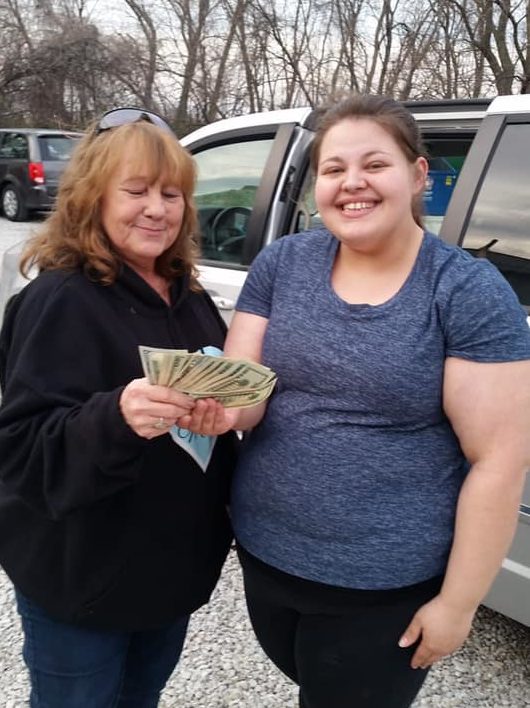 We’re so glad Alexis got an even happier ending than she had hoped for.

Feeling inspired by this act of kindness? Spread the love and share this story with your friends!