There are fewer bonds greater than the bond between siblings.

Samir Deais of San Antonio, Texas shared a heartbreaking and intimate video of his young son, Alexander, that has hit the internet right in “the feels.” In the short video clip, which Samir shared on his Twitter page, his four year-old son Alexander paid loving tribute to his baby sister Ava, who passed away in May 2017. 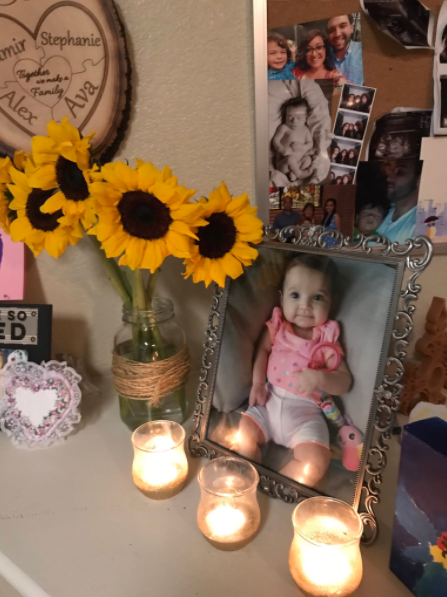 Ava was born with a kidney condition called hydronephrosis, a disease that causes fluid buildup in the organs. Sadly, the infant died when she was just four months old.

Ava has had a profound impact on her family, particularly her big brother. After Ava’s death, the family took comfort in the Pixar movie “Coco,” which centers around the Mexican Day of the Dead.

Alexander watched the movie so much that, on what would have been Ava’s first birthday, he decided to serenade his sister in the sweetest way possible: he stood before the family’s memorial for Ava and played “Remember Me.” 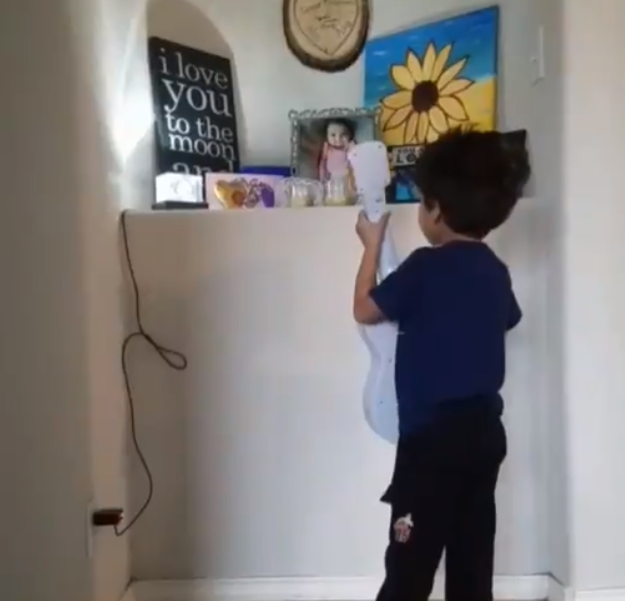 “I couldn’t be more thankful for the movie,” Samir said. “It’s made it so easy to understand for him and for us to explain to him in a beautiful way.” 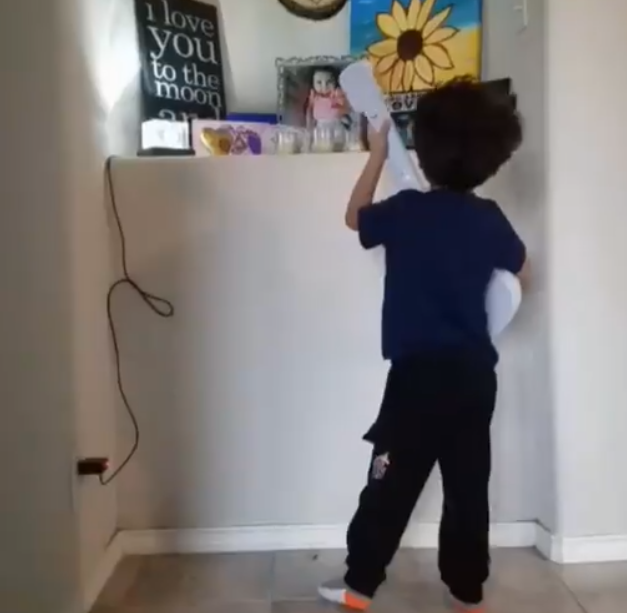 The video of Alexander singing to his sister went viral almost immediately; it has now been viewed more than 1.4 million times in just a few days. It’s a truly tender moment and a shining example of how our loved ones never really leave us, as long as we remember them.

Samir also announced on Twitter that the family is expecting a new baby soon, and Alexander couldn’t be happier to open his heart to his new sister, Stella. 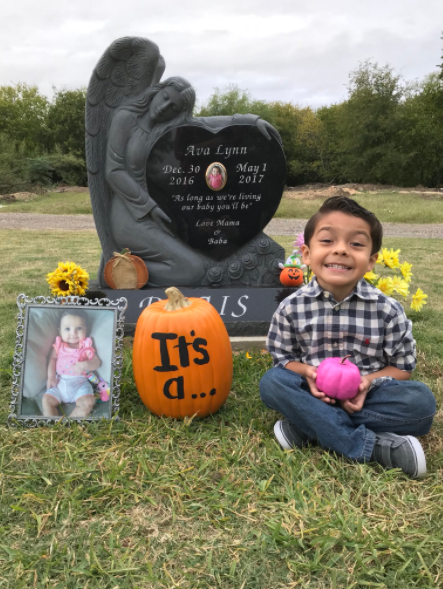 Wishing this family all the best — we know Alexander will continue to be an incredible big brother! Watch the video below, and be sure to share to spread the love even further.

My son singing "Remember Me" from the movie "Coco" to his baby sister, Ava, who we lost this past May.

He's only 4 years old and he understands. He didn't even know he was being recorded. He just wanted to sing to her for her 1st birthday!