Back in 1994, the Alexander family of Austin, Texas, recorded a home video on VHS tape. The grainy video shows their youngest son TyRe taking his very first steps, toddling adorably towards his father’s outstretched arms. His older brother cheers him on, and there’s a palpable feeling of love and joy in the room. 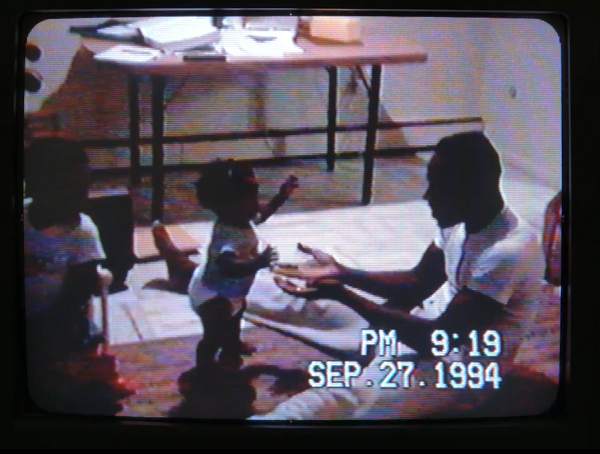 Somewhere over the course of the next 25 years, though, the tape was left inside a VCR player and forgotten. The machine eventually landed in a Goodwill store in Texas, where filmmaker Jim McKay happened to find it. Jim bought the VCR and took it home, then forgot about it for the better part of a year.

When he finally turned the player on and discovered the tape inside, he was blown away. He was moved by the footage and resolved on the spot to find the family and return this precious memory to them.

“I’m a dad myself and it just made my heart just swell,” Jim said. “It was really emotional actually seeing that. I recognized it for what it was. People didn’t film everything like they do now, it was a big moment. They set up that camera, hoping they would catch that and they did.”

Jim recorded a video of himself appealing to his Facebook circle in hopes of reuniting the family with the lost tape. 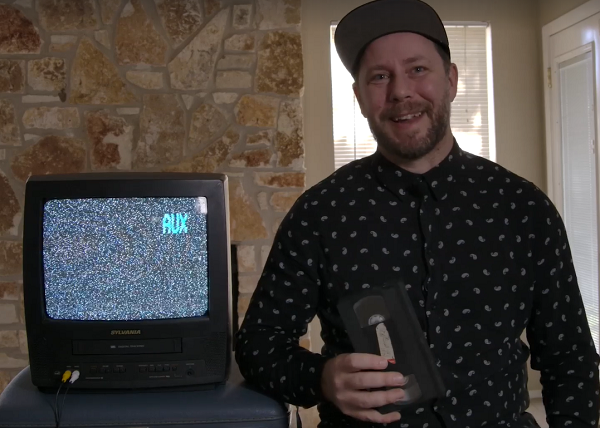 “I found this family home video in a used VCR from Goodwill here in Texas,” he wrote. “I really want to return it to the family. Can you help share it in your circles? Hopefully, this family is still local. I’m also including a YouTube link for sharing outside of Facebook. If you recognize them, PLEASE show this to them, and have them contact me via email so I can return it.”

Within a few hours, the video began to pick up steam, and soon, a local news station picked up the story. Through a twist of fate, the mother of the baby in the video happened to be watching the news that night, something she rarely does.

“Her first reaction was ‘I know that house, I know that living room,’ because she’s the one who set the camera up,” said TyRe, who’s now an educator in Austin. “She was like, ‘Those are my cubs,’ because she’s mama bear. She instantly called me, that was her first instinct to call me and give me that memory.” 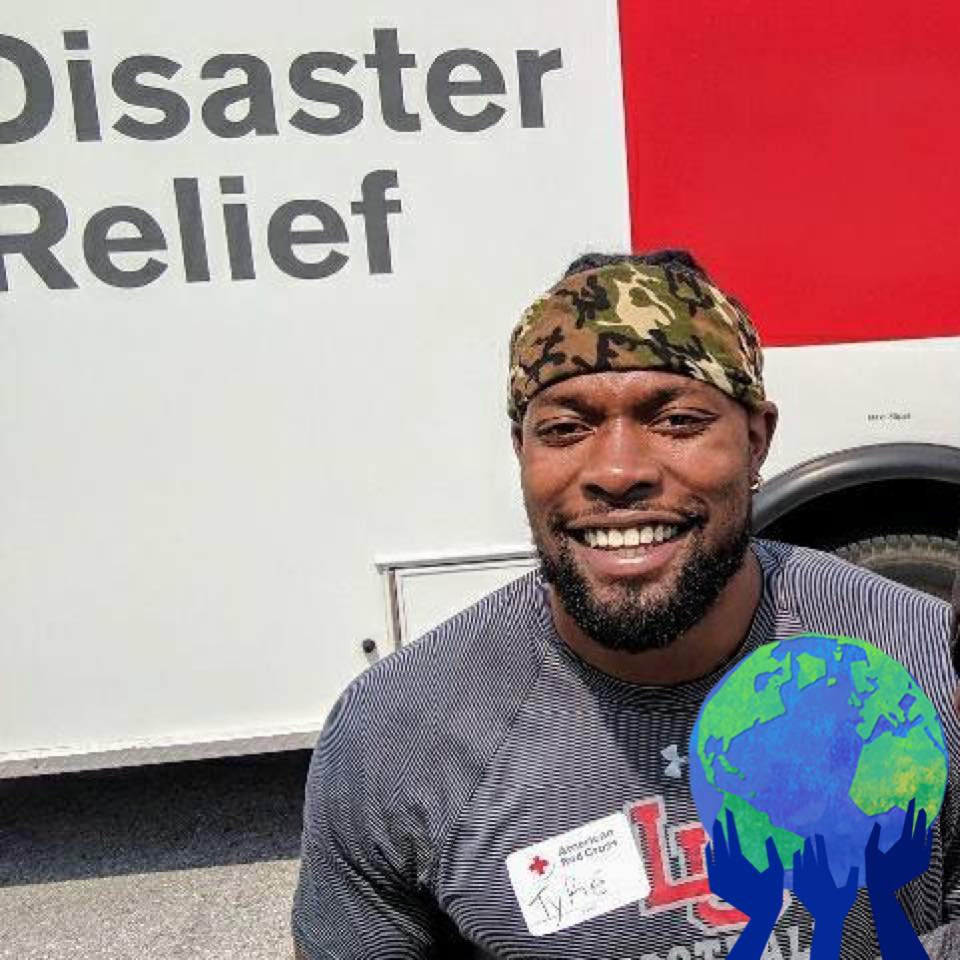 TyRe reached out to Jim right away and the two instantly hit it off. “I haven’t seen me, my dad and brother in a room for a long time,” TyRe said. “To see that and to see all that love and everything, that took me back to a place I could never go without having that tape.”

Jim couldn’t wait to update his Facebook to let everyone know that the toddler had been located. “OH MY GOD TYRE JUST CALLED ME!! WE FREAKING FOUND HIM YA’LL!!!!” he wrote excitedly.

“I think it’s a really touching story,” Jim said later. “The odds of it happening and working out as well as it did are just incredible.” Jim and TyRe finally had a chance to meet in person when they were asked to appear on the TODAY to talk about the miraculous way the tape found its way home. TyRe says he has dedicated his life to helping others, so he is beyond moved that Jim wound up helping him in this wonderful way.

Jim could very easily have stuffed this tape into a box and forgotten about it, but instead, he made the effort to track TyRe down. He was the perfect conduit to give this family a beautiful gift that would have otherwise been lost forever!