Craniosynostosis is a birth defect that affects one out of every 2,000 live births. Typically, physicians recommend surgery to treat the condition – however, this invasive surgery has to be done when a child is still very young in order for it to be successful.

While sometimes craniosynostosis is very obvious, other times it is subtle and easily missed. Branson Figueroa was around 18-months-old when his mom, Heather, was cutting his hair when she noticed his head shape “felt a little different”. She quickly got him an appointment at the doctor and their journey began. 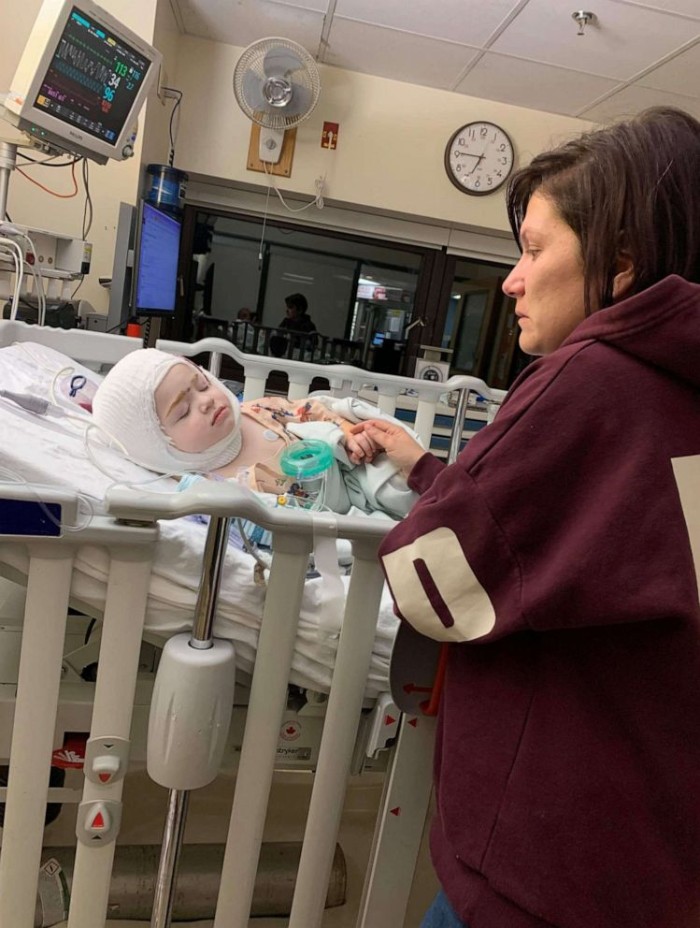 According to Heather, many specialists didn’t think Branson’s condition was severe enough to call for surgery. However, her mama-instinct kept her fighting because, despite the doctor’s opinion, she knew something was wrong because Branson would wake up throughout the night feeling “uncomfortable”. 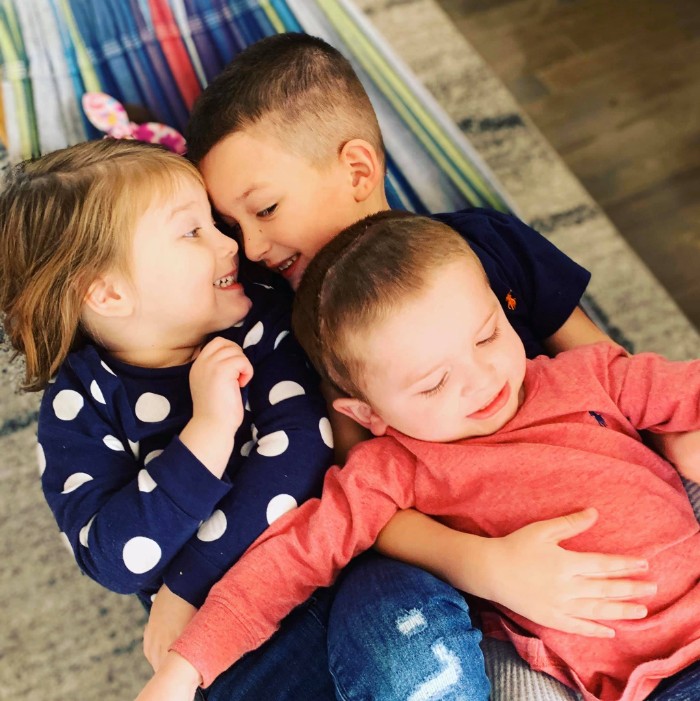 Finally, Heather met with surgeons at the University of Vermont Medical Center who took her concerns seriously and immediately validated them. Even though his condition wasn’t severe, they recommended surgery to avoid further complications down the road.

Heather said that as he was being put under anesthesia, she was able to hold Branson’s hand and “danced” to “Baby Shark” (which one of the kind nurses was playing on her phone) as he fell asleep. The procedure was nearly seven grueling hours, but in the end, it was a success! 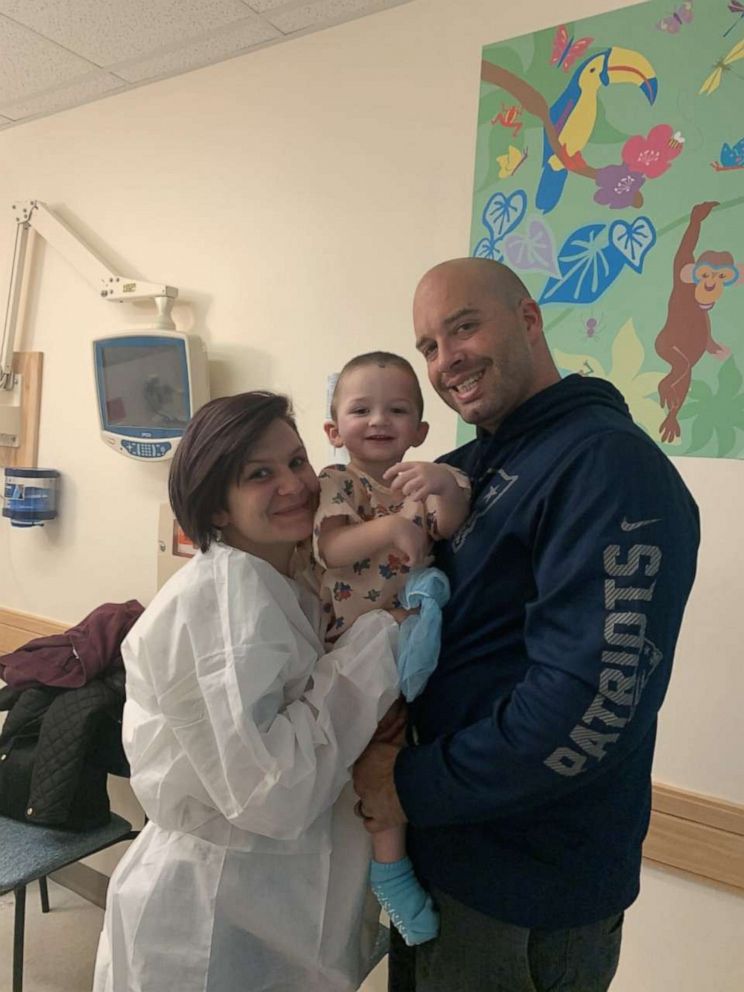 Two days after his surgery, Branson was already up and moving around with the nurses. Since he was doing so well, they decided to get him up and walking. Heather grabbed her phone to record the moment, and later shared it with her friends on social media.

In the video, Branson’s stride is clearly full of confidence and pride. Heather talks to him as he’s walking, letting her voice lead his way. It’s clear she’s choked up by the events, and she later told Good Morning America that she was “bawling with joy”. 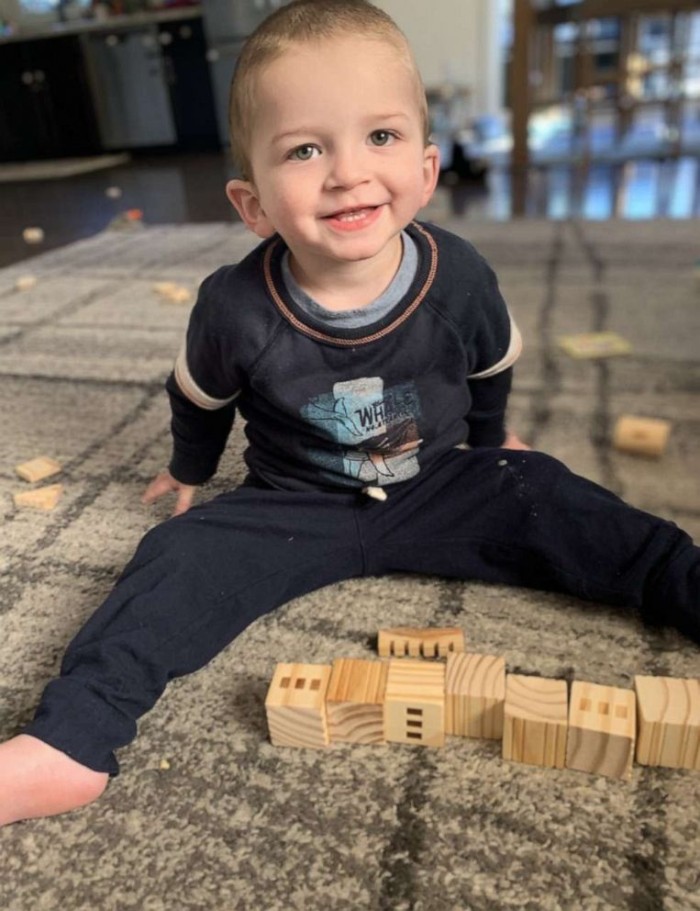 Four weeks after surgery, Heather posted an update on Branson’s recovery on her Facebook page. She said that his scar is healing well and that the “change in these short 4 weeks we have seen in him seriously are extraordinary.” She closed her update by saying, “WE need more of this in our world. More positivity and good” (we couldn’t agree more!).

Grab some tissues and get ready to cry tears of joy after watching Branson’s first post-surgery steps in the video below! Spread the positivity by sharing this story with your friends.