Aesha Ash spent most of her life dancing ballet and even turned it into a career as a member of the New York City Ballet, as well as other renowned dance companies around the world. As much as she loved to dance, she found the weight of her responsibility heavy because she was often the only African American ballerina in her classes and companies.

After retiring from ballet in 2007, Aesha enjoyed the quiet life for more than a decade before she decided to come back to her passion, but in a completely new way. She started The Swan Dreams Project that aimed to expose kids in low-income areas to the world of ballet. 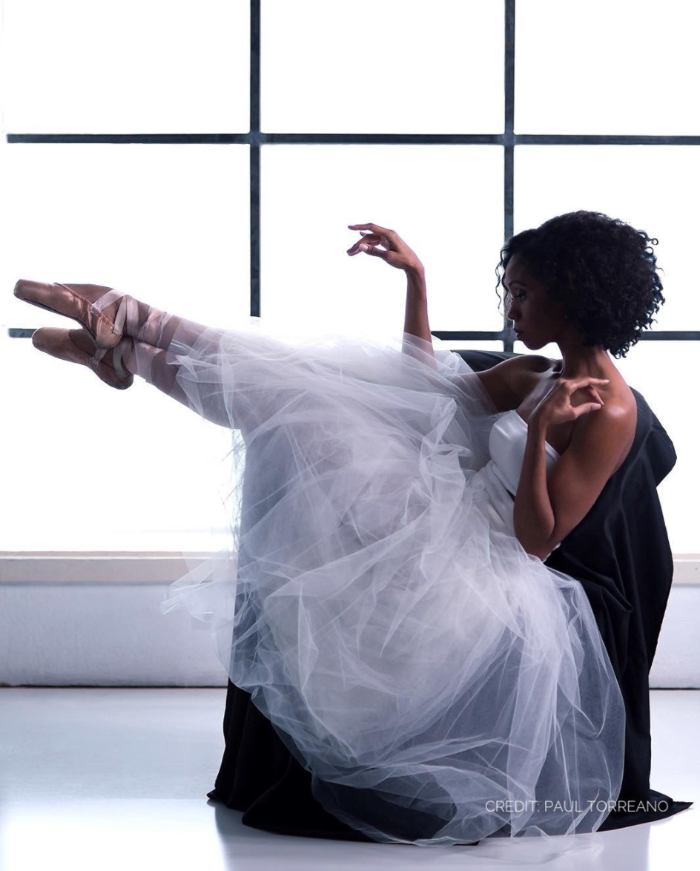 Aesha set up a one-week camp that invited kids to not only learn the basics of ballet, but also get an introduction to French (since she says it is “the language of ballet”), participate in etiquette lessons, and take time to reflect on their inner beauty.

Her first camp was in 2018 in a low-income neighborhood in New York. When she arrived she was greeted by dozens of students, most of whom were African American or Latino. This was exactly what she had in mind when she created the program. She wanted to give kids an opportunity to live in the world of ballet, where they otherwise may not have ever had the chance. 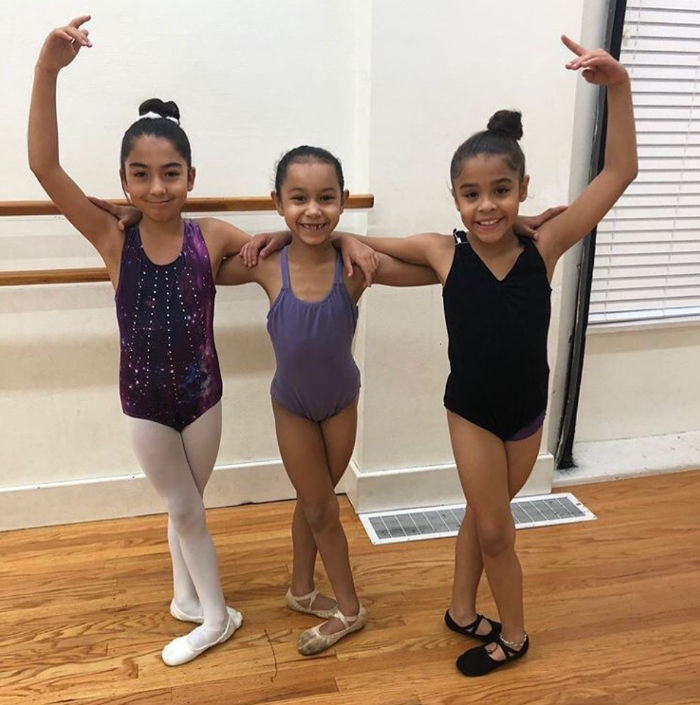 The project’s mission statement reads, “The Swan Dreams Project’s goal is to convey the message that beauty and talent are not constrained by race or socio-economic status. I want our youth to know that they are not limited by stereotypes nor by their environment, but only by their dreams.” 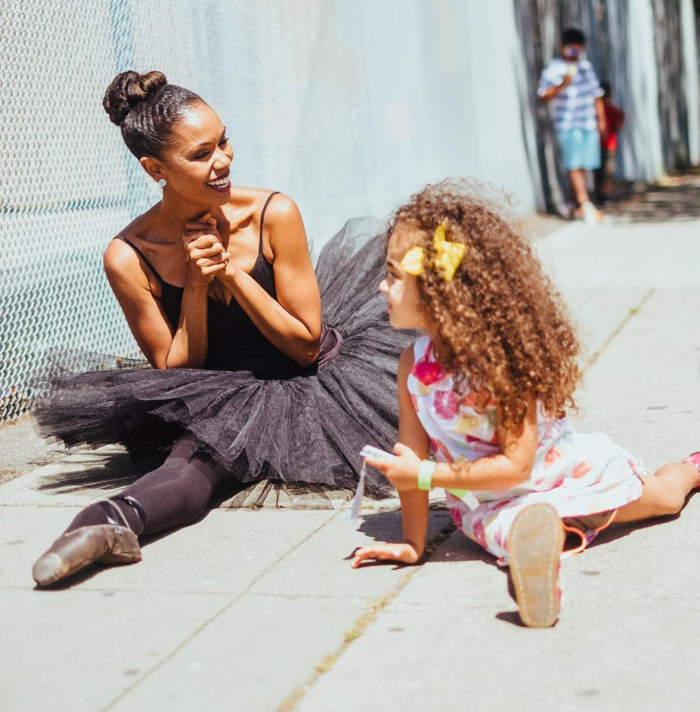 On the final day of camp, after a week of learning steps, reflecting, and stepping out of their comfort zone, the students put on a final performance for their family and friends. Before the performance, Aesha said she was nervous that it would be less of a performance and more chaos, since the campers were all between 8 and 11 years old. Much to her surprise, it turned out to be absolutely perfect.

She said, “When we went out to our first circle and the kids began counting in French and performing the steps they had just learned, my heart melted. It was all something I had envisioned since 2011, and I was finally seeing it all come together.” 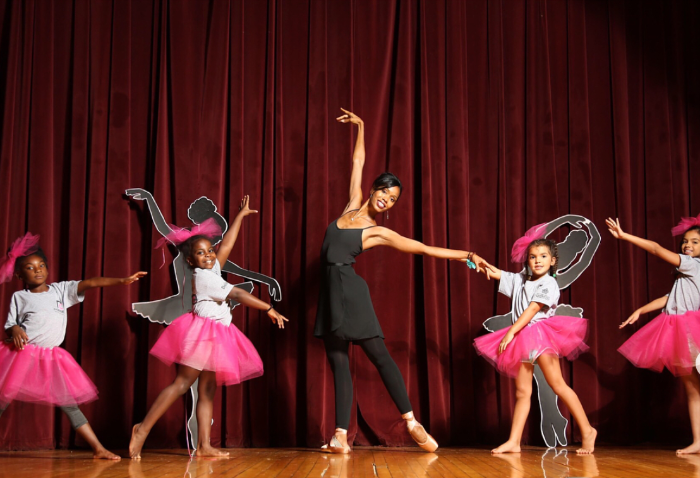 Aesha continues to do whatever she can to help expose kids to ballet and give them a glimpse into the life of a ballerina. She found a way to turn that seemingly unbearable weight she once carried around into something good for kids, as well as for the world of ballet.

Watch the video below to learn more about Aesha and her remarkable story, and remember to share it with your friends, too.