Injustice affects everyone, even children who are largely sheltered from the news.

Adam Saavedra of Florida is just barely 7 years old, but he’s already learning that change starts with each of us. His mom, Danielle Auns, said he began asking questions about the Civil Rights Movement in the wake of recent protests, prompting a very necessary conversation. 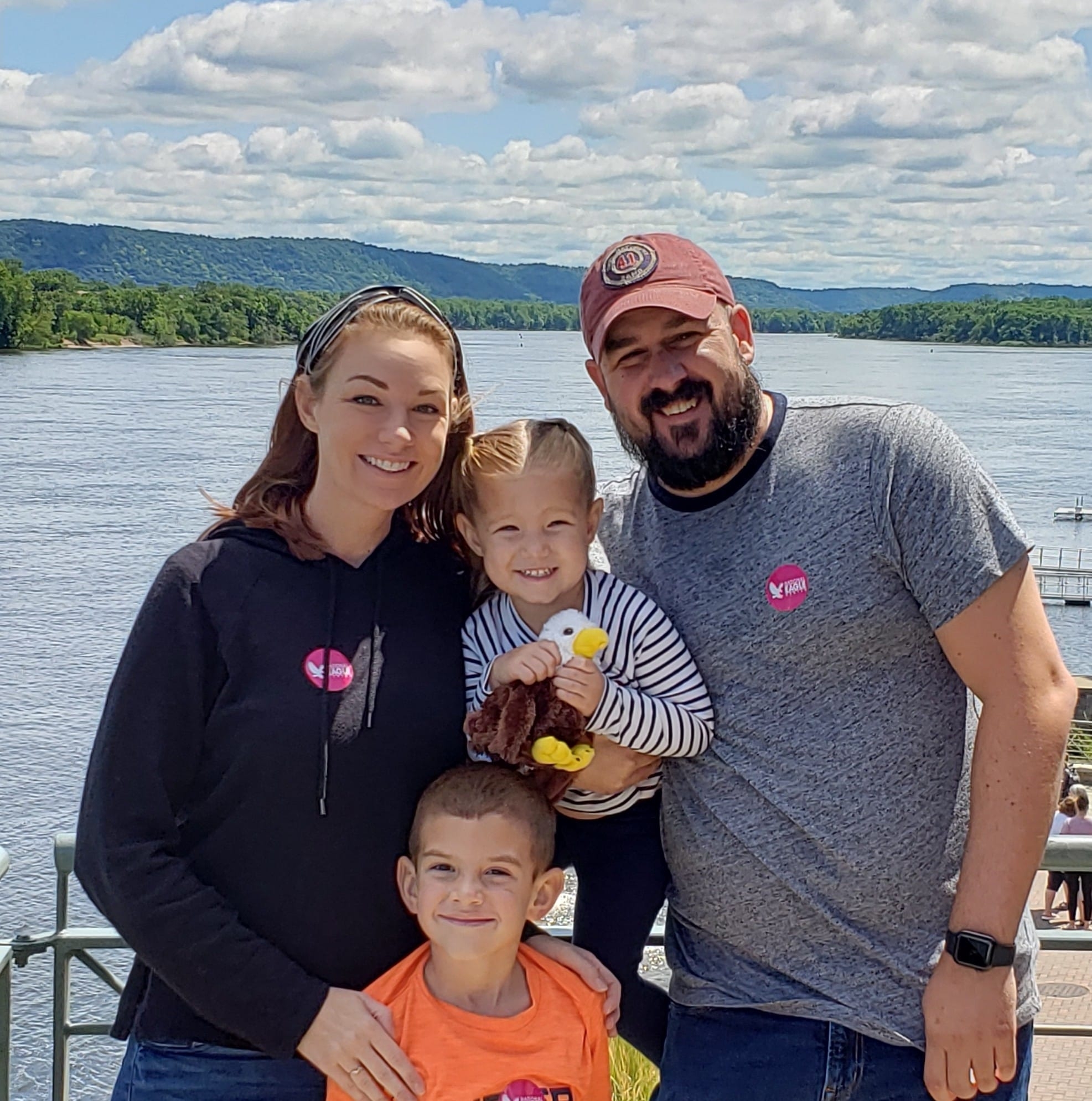 “That night he cried about the terrible things Black people have to go through and how it’s not fair that they don’t have the same privileges as we do even though we did nothing to deserve ours,” Danielle explained on Facebook. “He was devastated that schools in low-income areas don’t receive as much funding as his primarily white school. He was in tears saying, ‘I’m just a little kid. I can’t change the world.'”

Yet by the time he woke up the next morning, Adam had hatched a plan to do just that! He sat down and began to write and illustrate a series of books. When he finished, he had created five, including “Love Is Perfect” and “Kindness.”

He told Danielle he wanted to sell the books to raise money for underfunded schools in impoverished areas near their Tampa home. 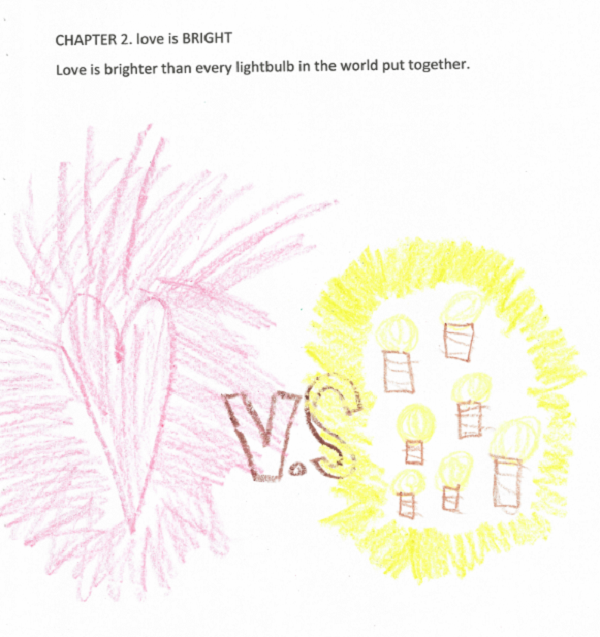 “We did some research and found Sulphur Springs Elementary, where 99 percent of students are from low-income families and the racial demographic is 67 percent black, 23 percent hispanic, 6 percent white, and 4 percent mixed races,” Danielle wrote.

We honestly thought we would raise around $50, and then we started selling more books and receiving more donations until we realized we could make a goal of $500. That goal amount was what we told the school.

Adam got to work selling his books. When his community heard about the project, they pitched in with donations too. Before he knew it, he’d blown past his goal, more than doubling it to collect $1,050! Danielle couldn’t have been prouder as she brought Adam to Sulphur Springs to present Principal Marc Gaillard with the money. 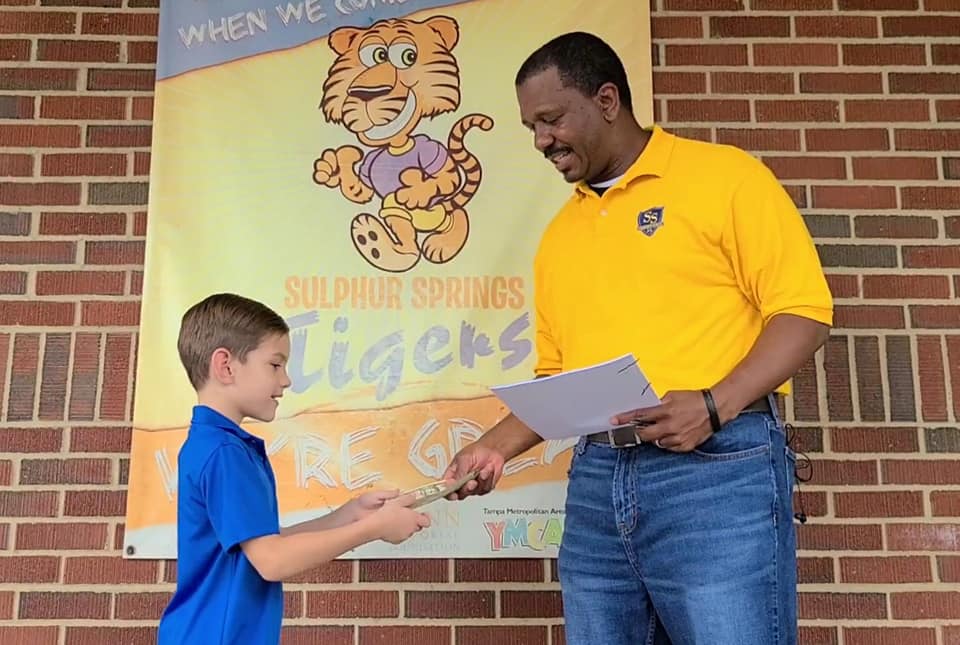 “I’ll never forget Adam’s huge smile when he said, ‘I can’t believe it! I didn’t think I could change the world but I can!'” the proud mom continued. “Half of the money will go directly to teachers to help with their out-of-pocket costs, and the other half will go in a fund to pay for children to go on field trips that otherwise wouldn’t be able to afford to.”

Danielle said they couldn’t have done it without their community.

“Thank you to everyone who supported this fundraiser, helped a wonderful school, and allowed Adam to see how no matter your age, you can help change the world a little at a time,” she said. 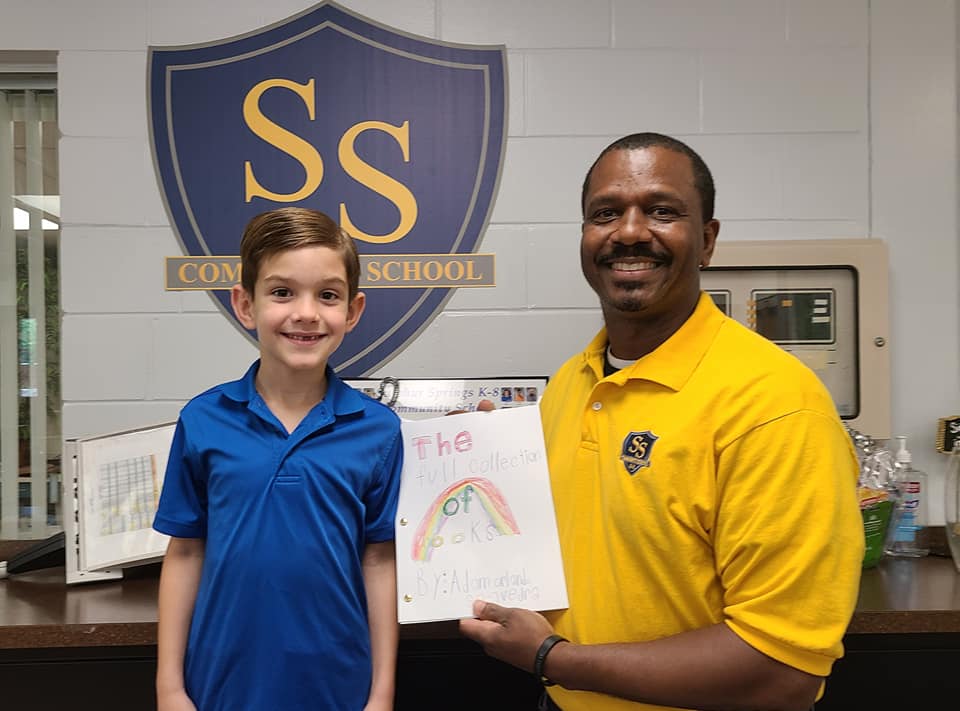 Amazing work, Adam! Thank you for reminding us that we’re never too young or old to make a difference!

Watch him present Sulphur Springs with his donation in the video below, and be sure to share this story to make someone smile.