Madison Wilson may only be 7 years old, but she’s already noticed a glaring omission in many of the books and coloring boxes she encountered at school.

The Solvang, California second grader doesn’t see a lot of kids who look like her in her school district. She also noticed that she doesn’t see any people of color in her school’s library books either. One day while she was coloring, she asked her mother Vashti Wilson about the lack of diversity. 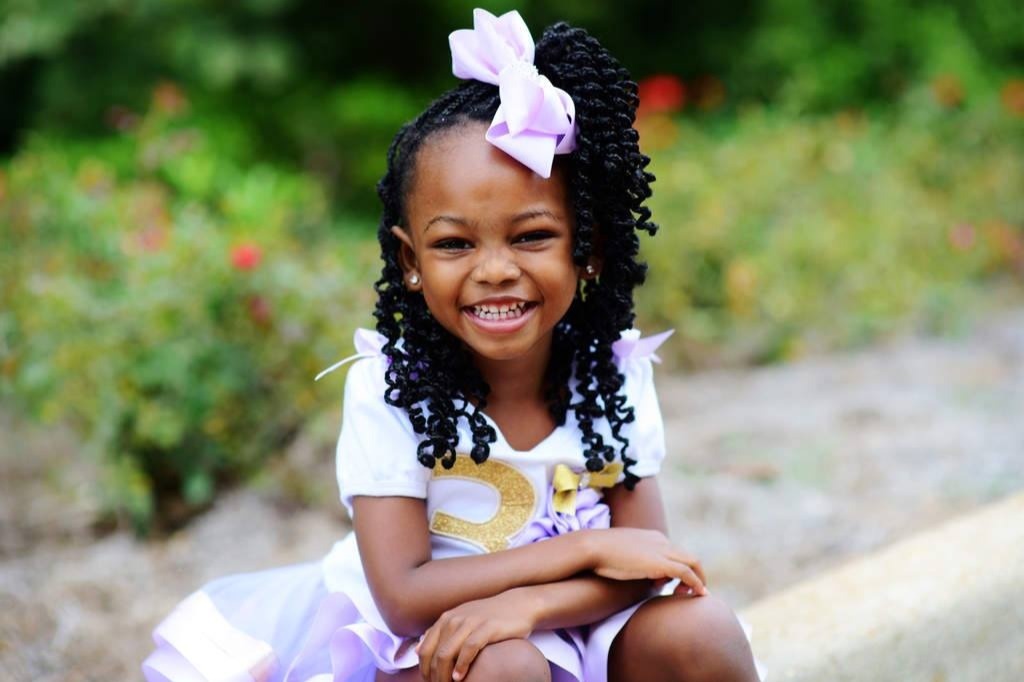 “She said, ‘Mommy why don’t they show brown people in movies and books? Do they not like brown people?’ She said they mostly show ‘peach people,'” Vashti explained. This question spurred a conversation about race and the enduring issues with equality in our country. Vashti encouraged her daughter to take matters in to her own hands and write books that feature Black characters.

But Madison wasn’t content to wait until she is older to make a difference! With her mom’s help, she started a fundraising campaign to purchase children’s books featuring minorities for schools in her area. Vashti set up a GoFundMe called “Help Fill Madi’s Treasure Box.”

Madison’s fundraiser sought donations to purchase the books and packs of Crayola’s new “Colors of the World” line, which features 32 brand new color options that represent 40 different skin tones from across the world. 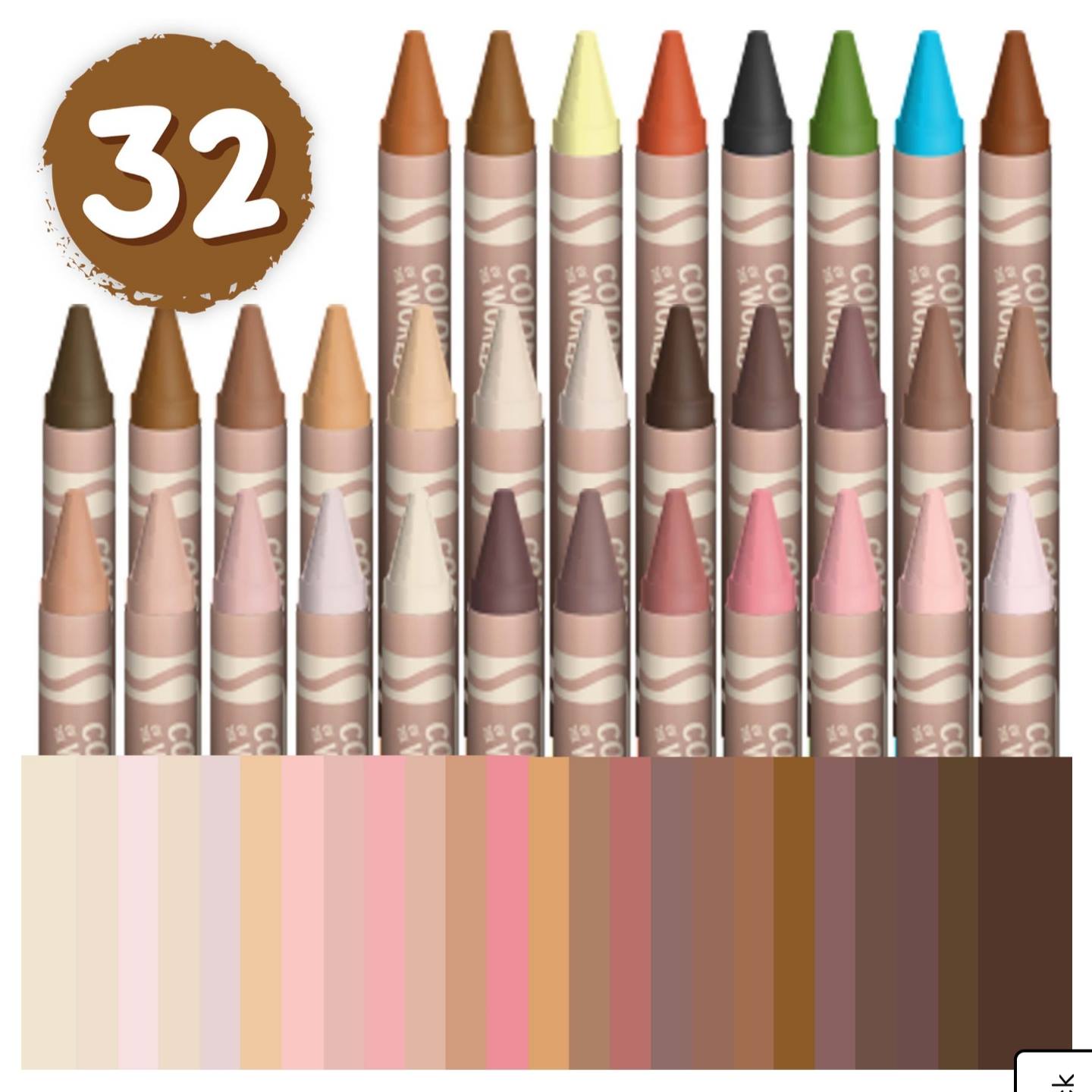 On Juneteenth, an important date in African American heritage, Madison gave a speech for her community and sold snacks to raise awareness and cash for her project. So far she’s raised $6,880, and the donations keep coming in! Even Ryan Toussaint, the mayor of Madison’s home town, pitched in $1,000 for her efforts. For every $2,500 she raises she’ll be able to donate 15 books and 25 boxes of the new Crayola “Colors of the World” crayons.

“If you look at the movies, the books, the protagonist is usually a white woman or white male and [if there’s a black character] it’s usually a supporting character,” Vashti said. “When you’re a kid and see this, it’s almost like a small paper cut. Paper cuts hurt and those little hurts build up over time.” 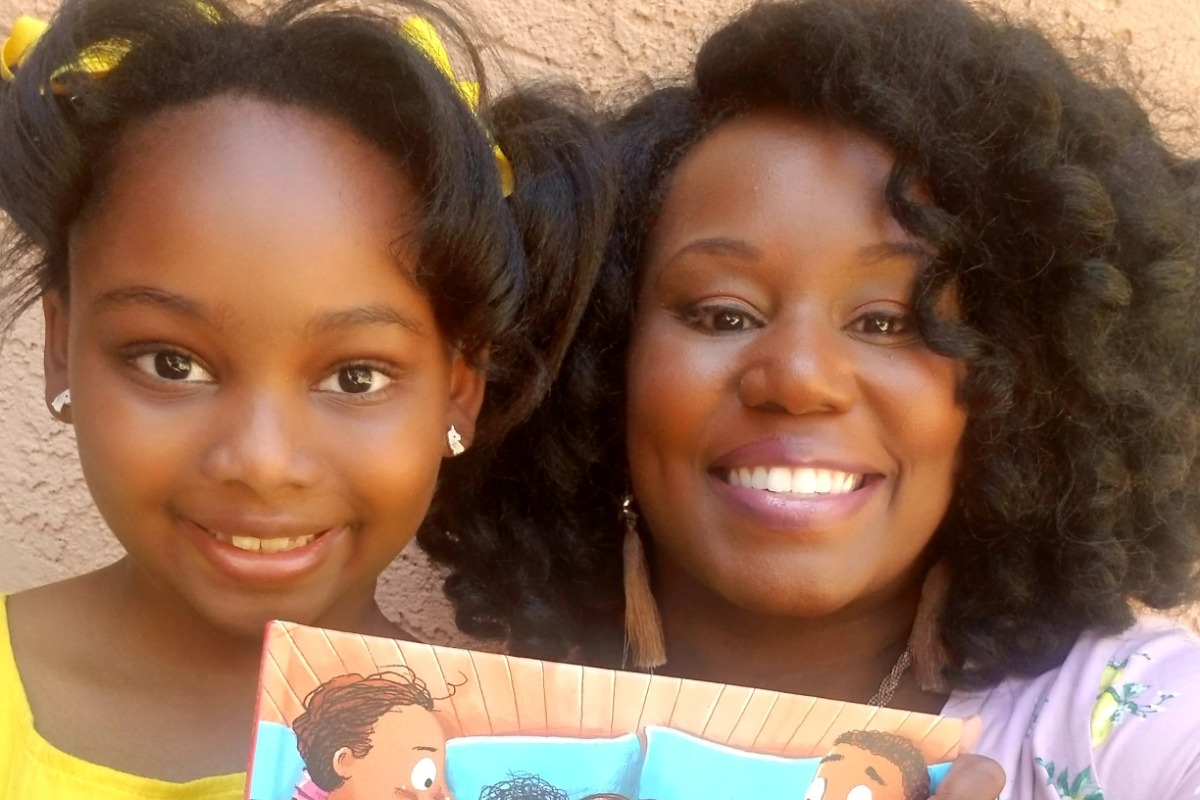 Madison has no intention of stopping with books and crayons. Vashti says that Madison is determined to help other kids see more people who look like them represented in media and arts. She’s proving yet again that you’re never too young to notice inequality and work to make things right