Almost two decades after the terrorist attacks on September 11, 2001, Americans still vow to never forget the brave men and women who sacrificed their lives while saving other people.

Of the hundreds of first responders who were killed as the Twin Towers fell, 343 were firefighters with the New York City Fire Department. This year, some of their children have decided to honor their parents’ memory by dedicating their own lives to service. 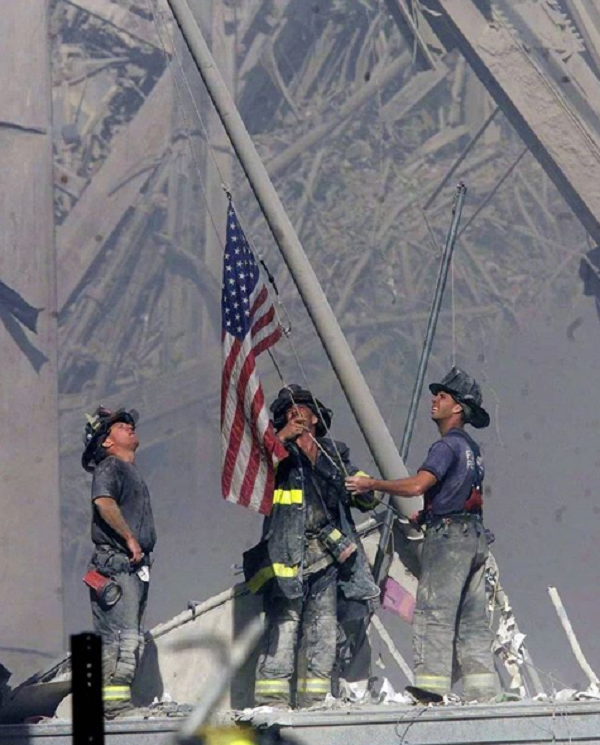 The FDNY academy’s class of 2019 will graduate in two weeks. Among them are 12 men and one woman who were directly touched by the terrifying events of 9/11.

Dozens of legacy firefighters have signed on since 2001, but this class has the most of any one class to date. “I think it’s a great tribute to their dads,” said Gerard Fitzgerald, president of the Uniformed Firefighter Association. “It’s quite inspirational to hear that they’re following in their fathers’ footsteps.” 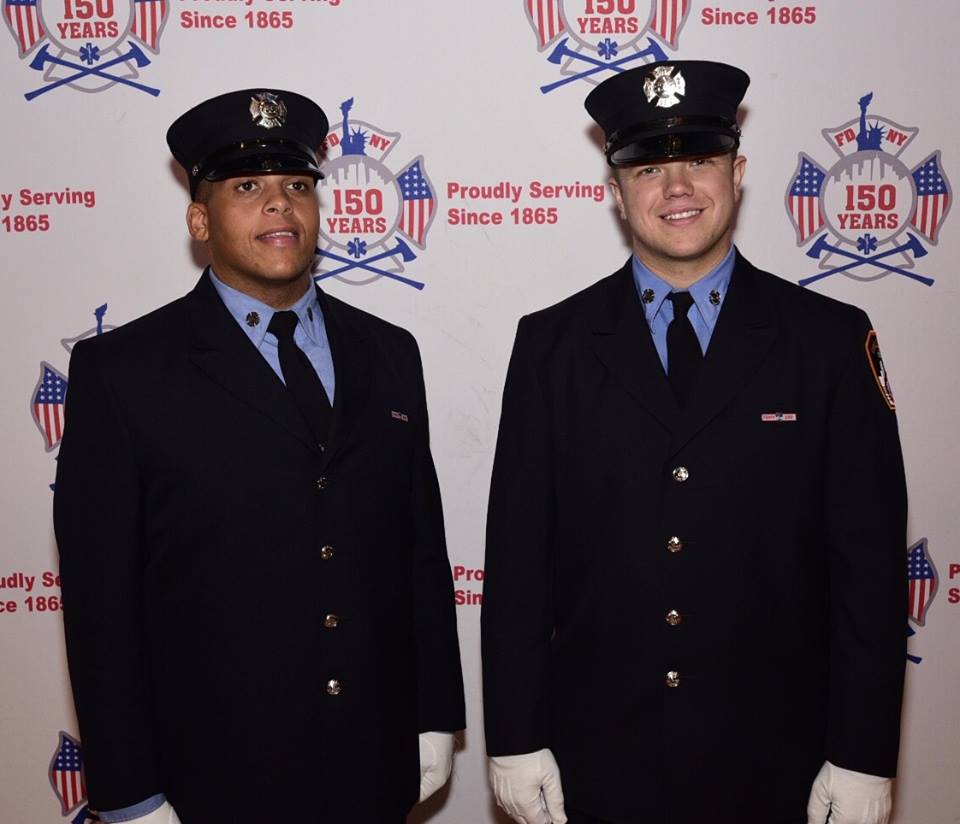 These legacy firefighters come from extremely committed families. In 2015, Brendan Stackpole (pictured above on the right) followed his father Captain Timothy Stackpole’s lead. “This has been a dream of mine since before he passed,” he said. “I want to carry on the tradition.”

Matthew Asaro (pictured above on the left) was in the same class as Brendan and joined the force after his older brother did. This year, his mother, Heloiza Asaro, is also “very proud” of her youngest children Marc and Rebecca, who are in the class of 2019.

“They wanted to honor their father, to help people like he did,” she said. “Even if he hadn’t died, they would have become firefighters. Since they were little kids, the fireman was Santa Claus. The fireman organized the picnics.” 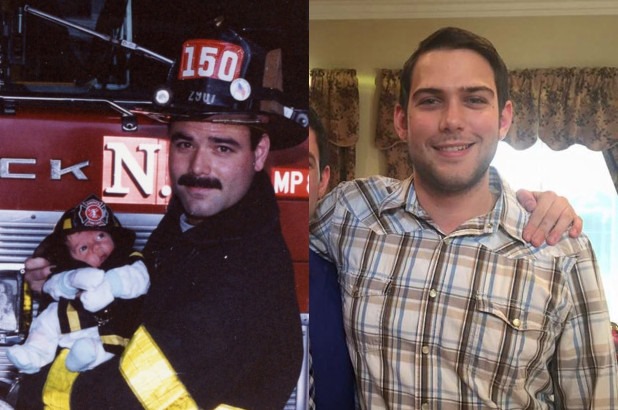 Matthew Jovic is another legacy. He was just a baby when his father Anthony Jovic perished. He grew up in the shadow of this tragedy and is eager to begin his firefighting career after graduation.

“Bravery runs in these extraordinary families who have sacrificed so much for our city,” Fire Commissioner Daniel Nigro said. “I’m proud of the commitment these probies have already demonstrated to the department and look forward to celebrating with them at their graduation.”

It’s humbling to see how many of these fallen heroes left behind a powerful family legacy. It takes an incredibly special person to become a firefighter under the best of circumstances. To know these individuals — who lost so much as children — are making the courageous decision to risk their lives helping others is truly inspiring.

Share this story to thank these FDNY families and all other first responders for their service, sacrifice, and unwavering valor.