50 years ago four marines took a photograph surrounding a surfboard in the Floridian sunshine. Now for the first time in five decades, the old buddies reunite on Cinnamon beach to recreate the photo from their youth. 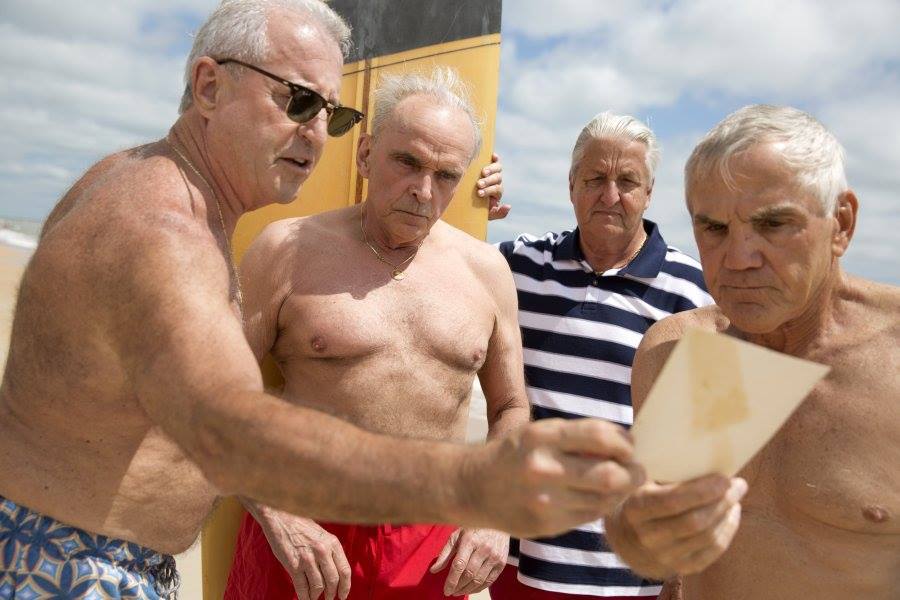 After the Vietnam war, the foursome lost touch, “We just broke up. Life is funny like that. I didn’t keep in touch with any of them. There was something about the Vietnam War and the negativity we kept hearing.”

The four American heroes were together at Camp Pendleton in 1966. They were part of the same gunnery crew and bonded through their time on the battlefield. Though two of them left Vietnam with Purple Hearts, they all returned to the states relatively unscathed.

“We had the tools. We had the training. But nothing trains you for your first combat. Nothing. Zero.” DeVenezia said.

Five years ago, Hanks created a memorial online for a soldier they all had known. Remembering their fallen buddy reignited the unbreakable bond they all shared, and they decided to get together as a group for the first time in 50 years.

It was only when Hanks discovered an old photo from training days that he hatched the idea to recreate this old photograph.

“It’s a really funny picture, but one with a lot of heart behind it.” DeVenezia said. 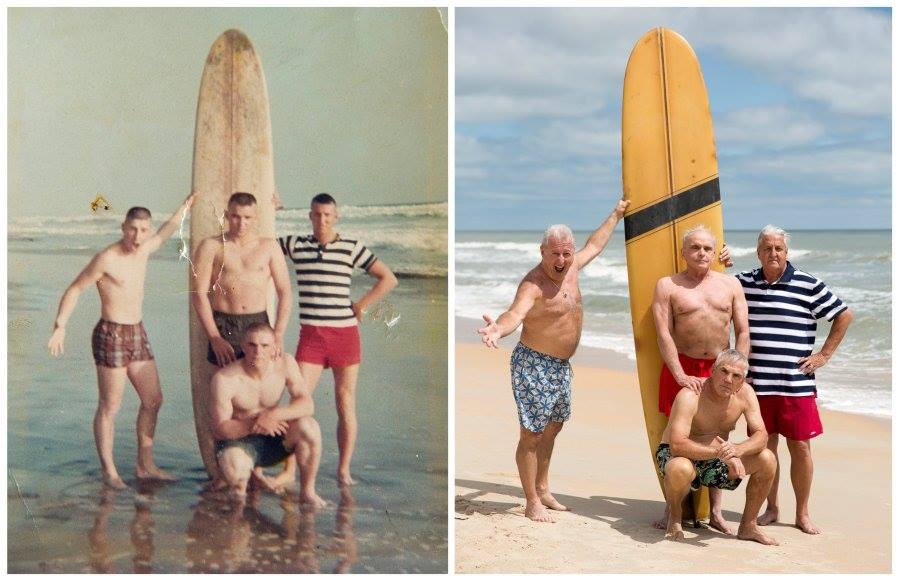 After 50 years spent raising children, ups and downs and life in general, nothing can break their brotherhood of friendship.