Do you remember the story we shared with you about a teen receiving a box of letters for her birthday? The letters were written 17 years before she ever opened the box, and some of those letters were even from now-deceased loved ones. How about the story of a mom who heard her daughter’s heart beat years after her child had died? Both of these moving stories are about connecting with loved ones years after they’ve passed away, stories to which Amanda Lemmond can now relate.

Amanda’s mother, Barbara, passed away 23 years ago from bone cancer. Even though it was such a long time ago, Amanda still misses her mother and treasures memories she has of Barbara, like when she would brush her hair. “She was one of the most loving people in this world,” Amanda said.

Recently, Amanda received a Facebook message out of the blue from the executor of Barbara’s estate. The executor had discovered some of Barbara’s belongings while moving and sought to reconnect with Amanda in order to pass along what she had found. When a package showed up on Amanda’s doorstep containing childhood photos, her birth certificate, and other mementos, Amanda was thrilled. But it was the letters written by Barbara that meant the most to her. 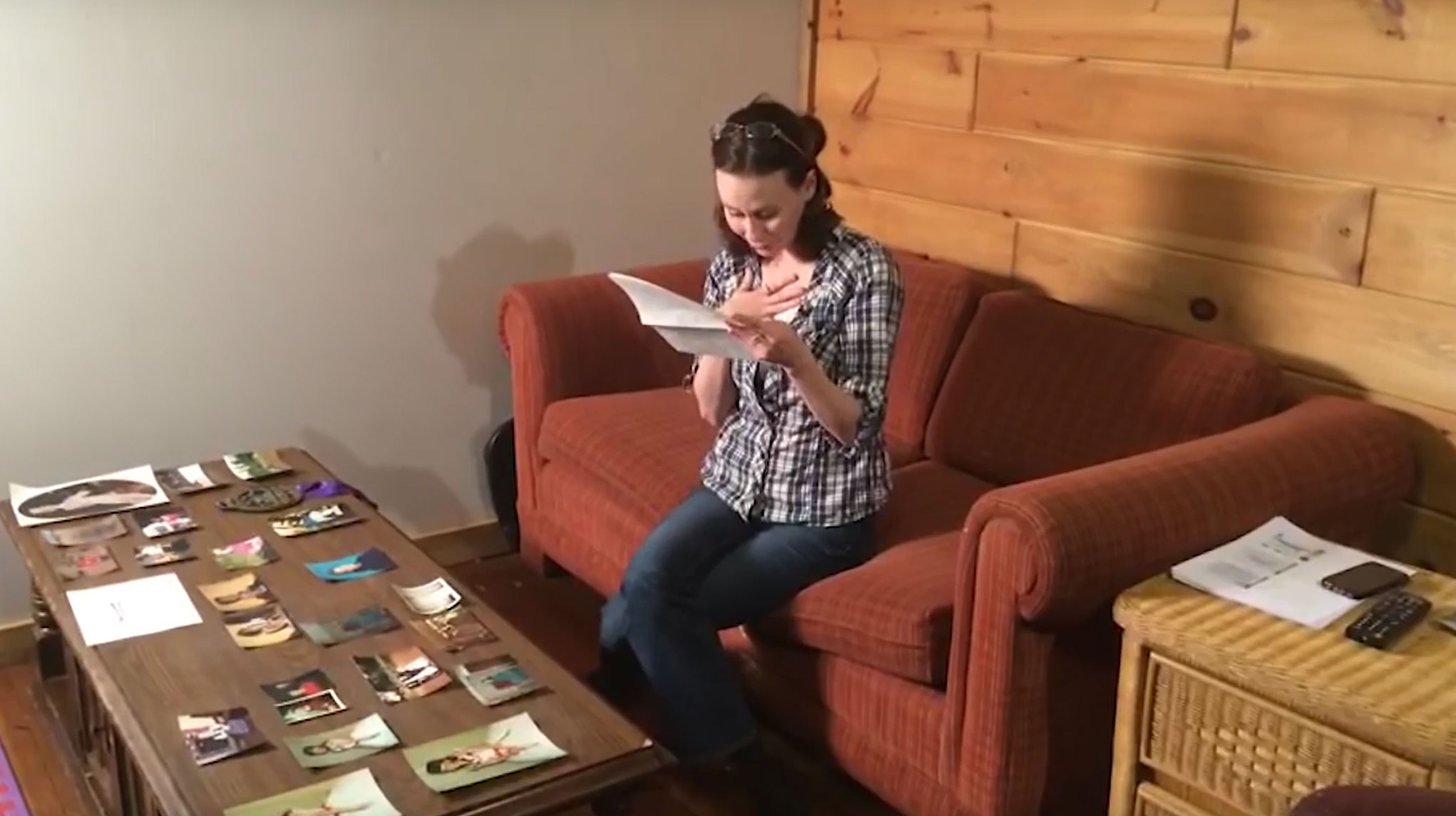 The letter Barbara wrote to her daughter over two decades ago was filled with several, bittersweet memories.

“Dear Amanda, You know I really miss you and not being able to get up with you every day. Well honey, try to keep smiling and be brave. Even if I’m not able to do anything with you, I still love you as much as ever. You’re very special to me, honey, and don’t you ever forget it…”

Barbara’s final words of wisdom to her daughter may have come 23 years late, but now they’re more precious than ever.

“It’s a connection to her that I never thought I’d have again,” said Amanda.

Check out the full letter in the video below and share this incredible story today!