Children are blessed with an unending curiosity about the world. Their thirst for knowledge is never quite satisfied — even when their parents run out of little tidbits to share. That’s what prompted one dad to ask the internet for help.

You see, Reddit user ExpiringFrog has a nighttime routine with his four-year-old daughter. She gets one fun fact before bedtime. So before his stores of information were completely depleted, the dad turned to Reddit to replenish his supply, asking for simple yet mind-blowing facts. Check out 20 of the craziest nuggets of wisdom he received.

1. “Most elephants weigh less than a blue whale’s tongue!” 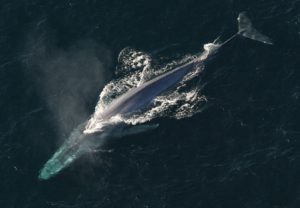 2. “There are more stars than there are grains of sand on all the beaches in the world.” 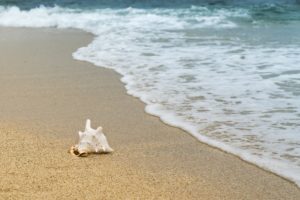 3. “Oxford University in England is older than the Aztec empire.” 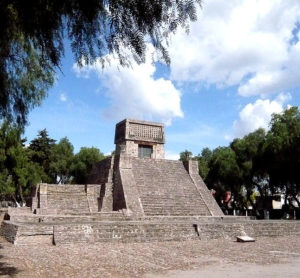 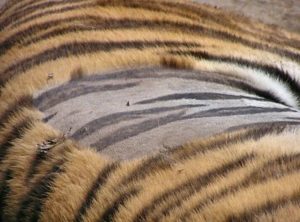 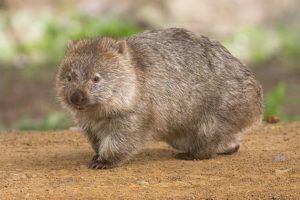 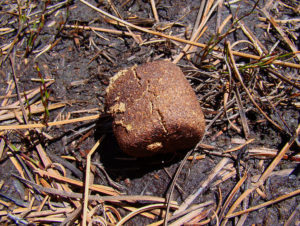 6. “A [bee] hummingbird weighs less than a penny.” 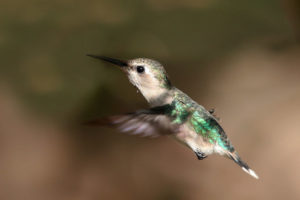 7. “Scotland’s national animal is a unicorn.” 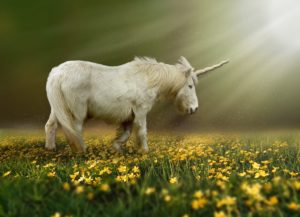 8. “From the time Pluto was discovered until the time it was demoted from planethood, it still hadn’t made one complete revolution around the sun.” 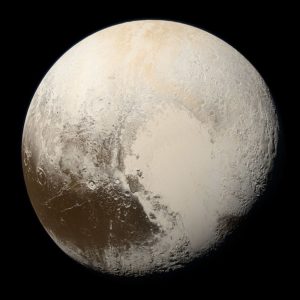 9. “Sea otters hold hands when they sleep, and have a favorite rock to hold onto in a secret pouch.”

10. “Some species of burrowing spiders keep teeny tiny frogs in their burrows to keep it free of bugs too small for the spider to get that might try to eat the spider’s eggs. This means that tiny frogs are spider cats.” 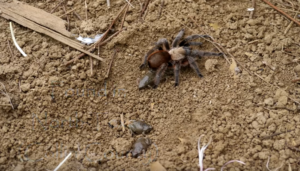 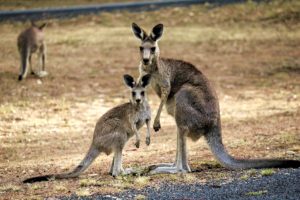 12. “Dogs can tell when you’re coming home by how much of your scent is left in the house if you have a daily routine.” 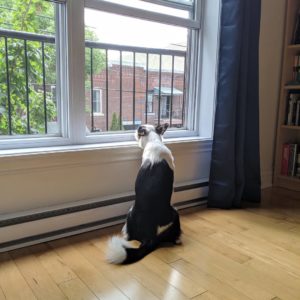 13. “There were woolly mammoths on the planet when the Pyramids were being built.” 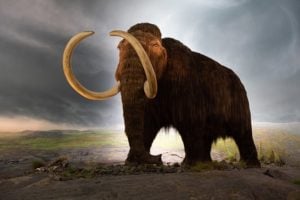 14. “Humans are bioluminescent and glow in the dark, but the light that we emit is 1,000 times weaker than our human eyes are able to pick up.”

15. “There’s an island in Japan populated only by fluffy bunnies!!” 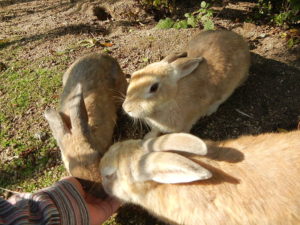 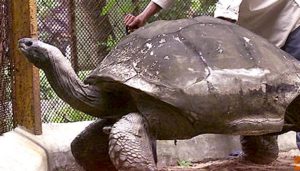 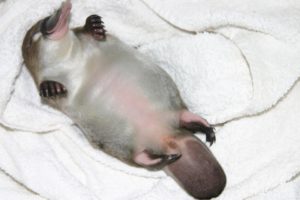 18. Bees tell their friends about good nearby flowers by dancing. 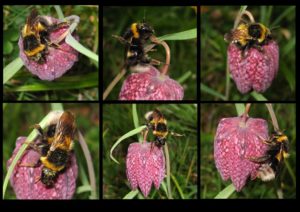 19. “In Switzerland, it’s illegal to own just one guinea pig; if you have any, you have to have at least two. They get lonely!” 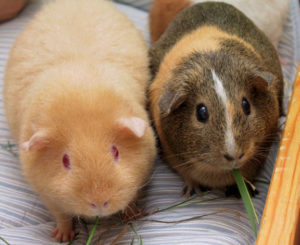 As we’ve just seen, we’re never too old to learn new things or marvel at the wonders of our universe. Life is weird, but at the same time, pretty darn amazing!

Be sure and share these fun facts with your friends!