All photographers know capturing the perfect shot takes plenty of practice, especially when it comes to wildlife.

Animals don’t exactly stay still; neither do they care about posing for the camera. As such, for every stunning picture out there, there are countless images destined for the garbage bin. There is one exception: Some of them are so terrible they’re actually hilarious. That’s why members of an online community called Crap Wildlife Photography get such a kick out of sharing them!

Their motto? “Celebrating wildlife, one crappy photo at a time.” Get ready to giggle as you check out 17 unflattering shots of animals below. 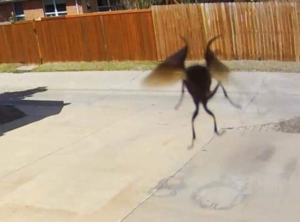 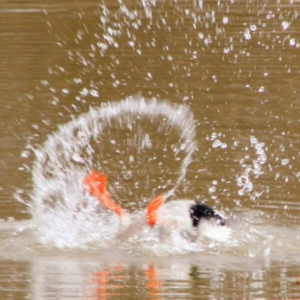 3. Someone’s been dipping into the little guy’s food stash. 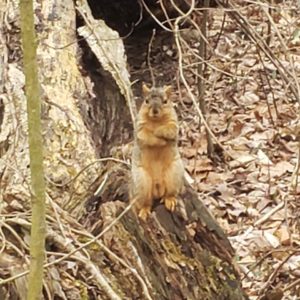 4. She’s beauty and she’s grace. She’s about to be hit in the face. 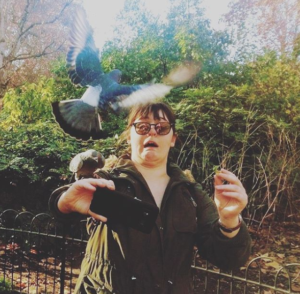 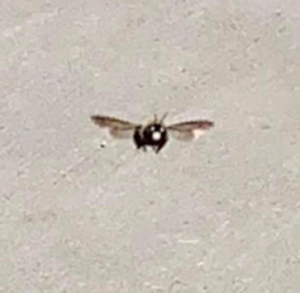 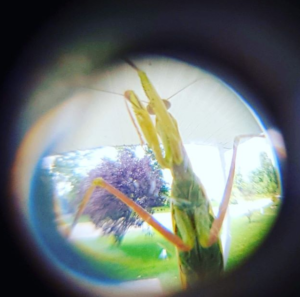 7. The most graceful bird we’ve ever seen. 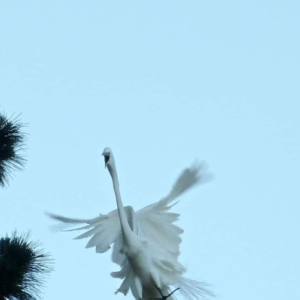 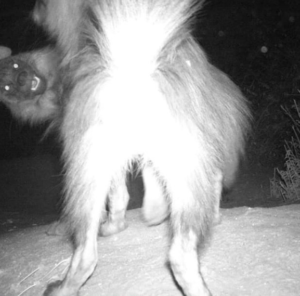 9. “Bull elk came up on the car in the middle of the night, and I had my own ‘Jurassic park’ T-Rex experience.” 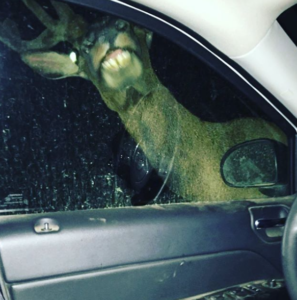 10. “My attempt to duplicate ‘The Scream’ by Edvard Munch.” 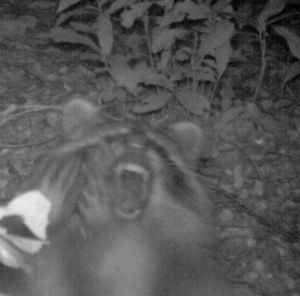 11. “What an amazing shot of a red-bellied woodpecker!” 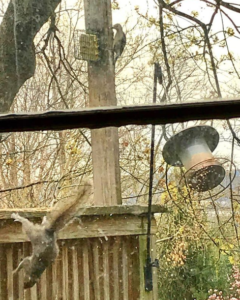 12. “Spotted my first and only kiwi bird in New Zealand. Pity it looks like a bad wig running for its life.” 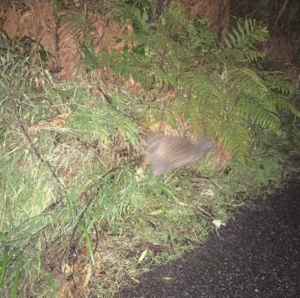 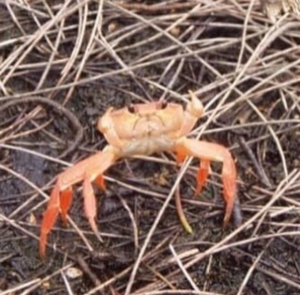 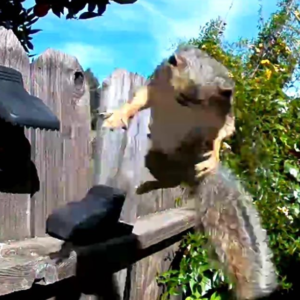 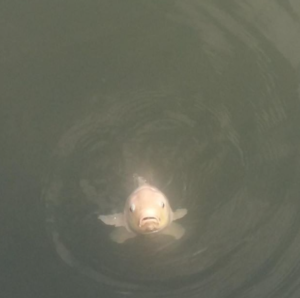 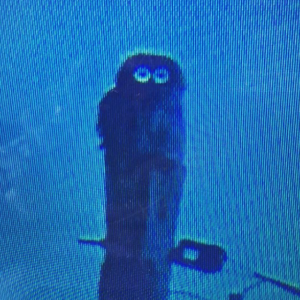 17. The elusive cottonmouth snake, which camouflages itself as an indistinguishable blob when cameras approach. 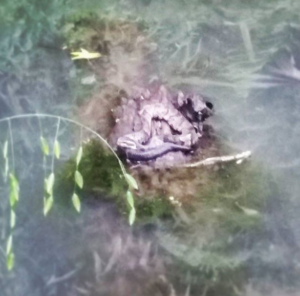 These images may not be National Geographic material, but if they were put in a book, we’d be the first to buy it! Sure, beauty is a treat to the eye, but laughter is good for the soul.

Share this story to make other animal lovers chuckle.