Here we have 12 dogs of all shapes and sizes who fought the same battle, chemo treatments and all, and emerged victoriously. 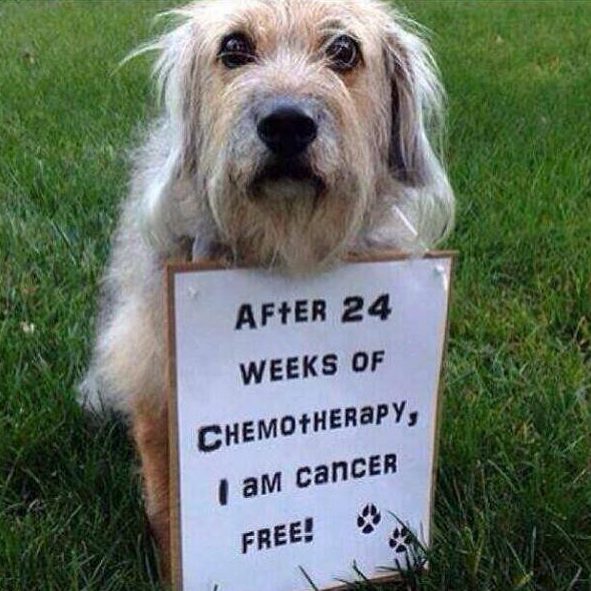 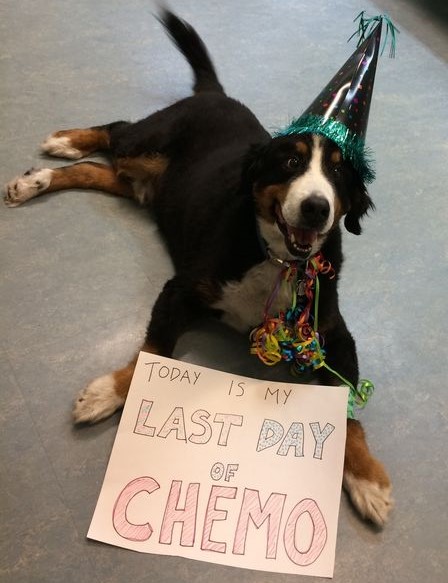 3. And he’s so totally worth every penny. 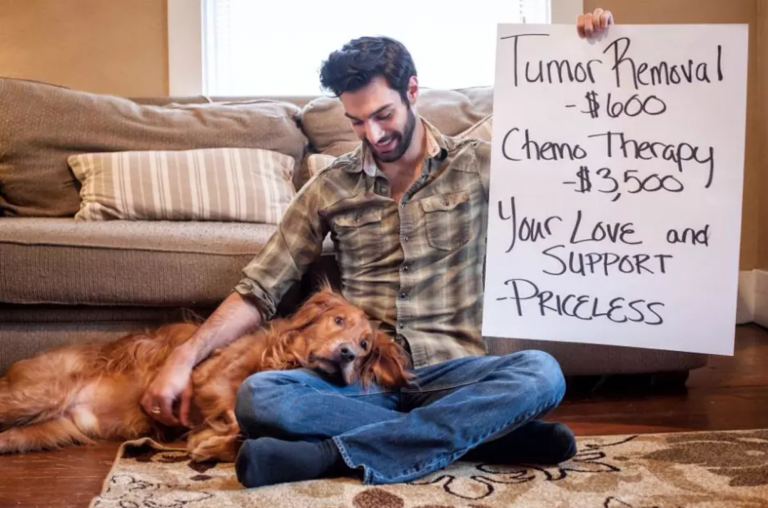 5. I think the news hasn’t quite sunk in yet. 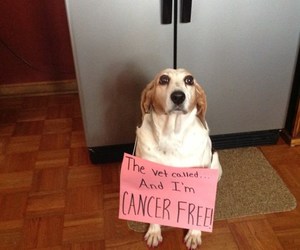 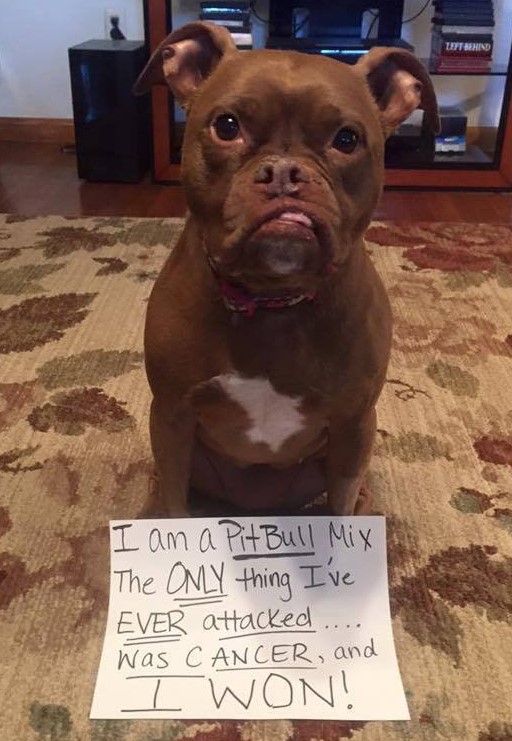 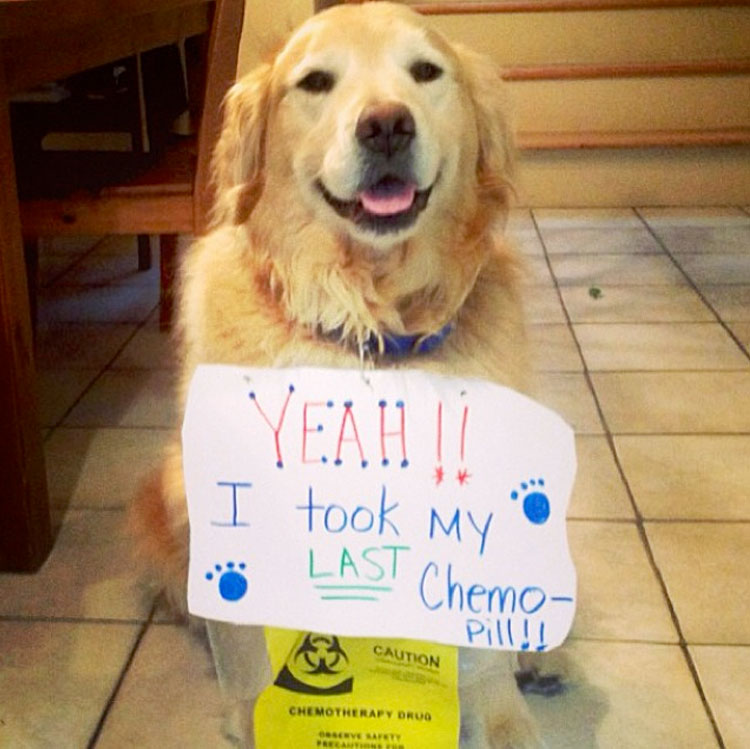 8. I’m putting my money on him. He looks like a winner. 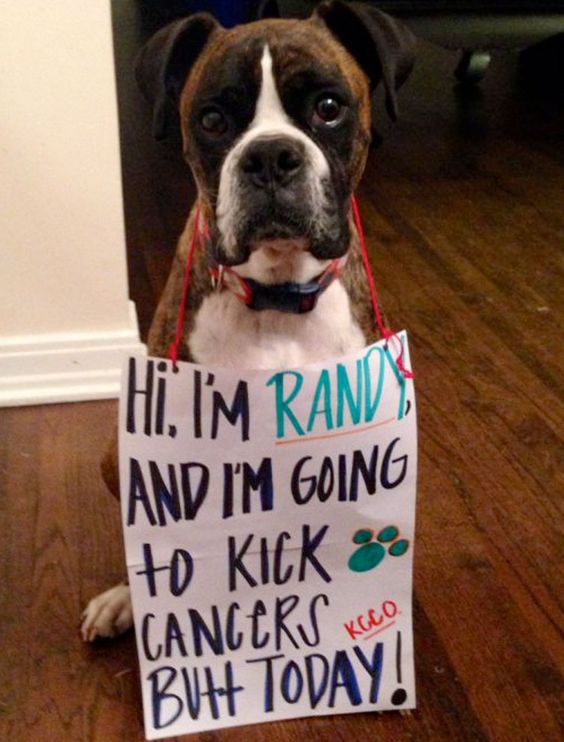 9. Your expression says it all, sweetie … 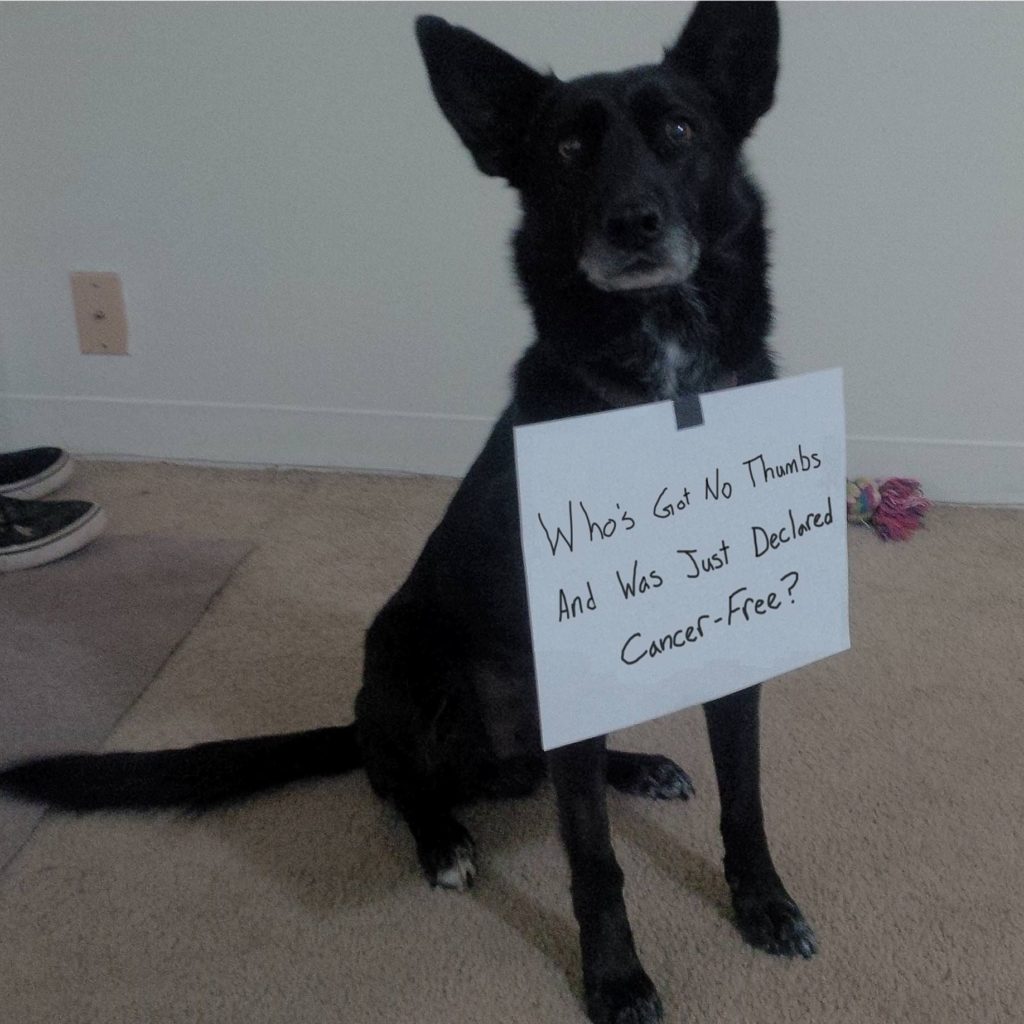 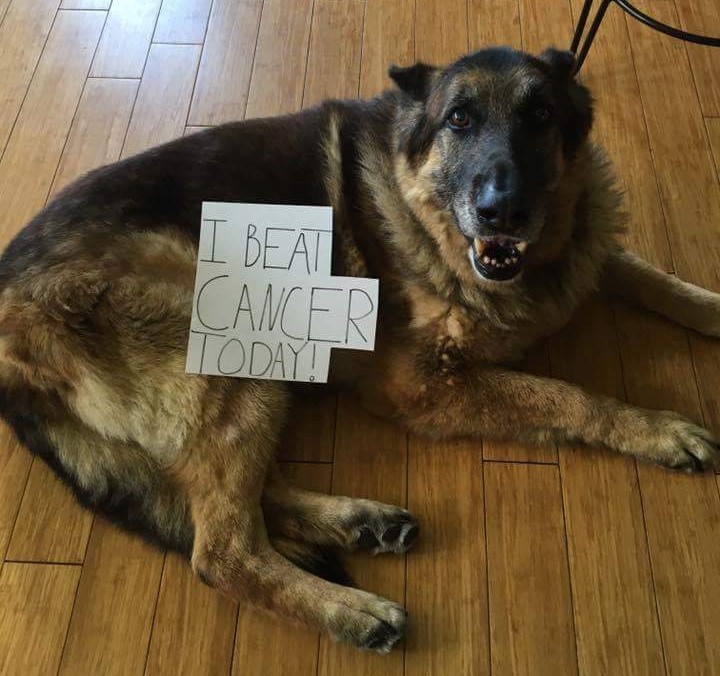 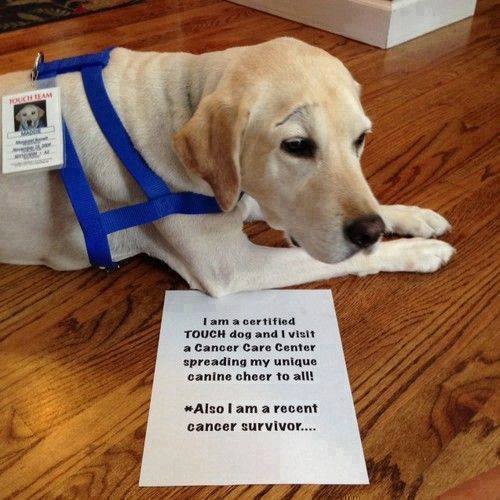 12. Saved this one for last because it’s such a cool story. Gluta hails from Thailand and was taken in as a stray. She recently won her battle with cancer and celebrates her second chance at life by posing in ridiculously adorable headgear, like the sunflower shown below. Well done, Miss Gluta. 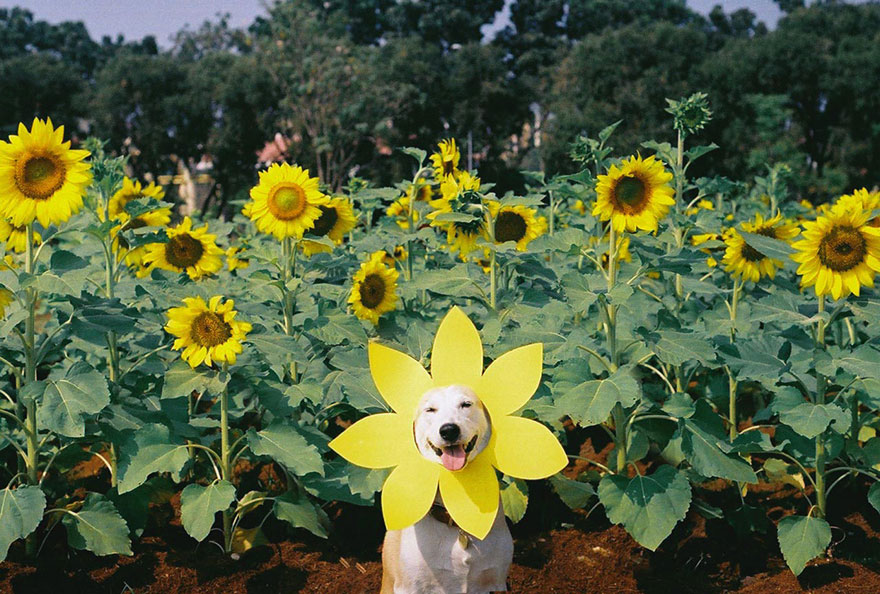 Share to spread smiles and encouragement for anyone else (human or animal) fighting this same battle!