Growing older with your best friend can be the most beautiful blessing. Remember the elderly couple who stole the spotlight at an event when they danced together to Bruno Mars? We all aspire to be as fun-loving as those two when we’re old!

But growing old alone can be terribly lonely. Just like the widower whose ad asking for a “fishing mate” went viral, an elderly man in Manchester, England recently shared a message with his community, hoping for a cure for his loneliness. And his message is being shared around the world.

The man, 90-year-old Derek Taylor, was devastated by loneliness after both his partner and sister passed away.

“The older you get, the less people seem to contact you,” Derek told the BBC, “and I thought ‘what can I do to stop being lonely?’” 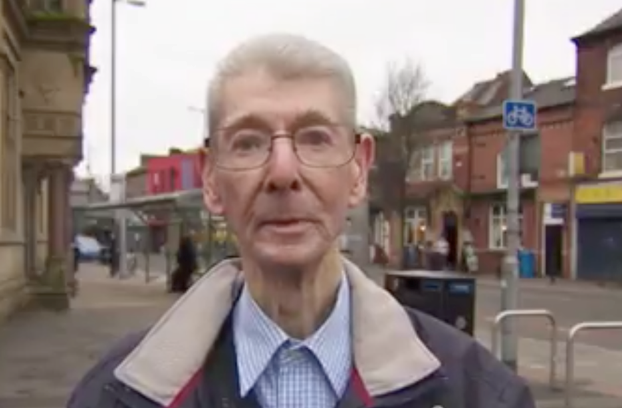 So Derek compiled a list of tips on how to combat loneliness. The list included ideas like learning how to do new things, acquiring new skills, volunteering, reaching out to old friends, and putting yourself out there to make new friends! 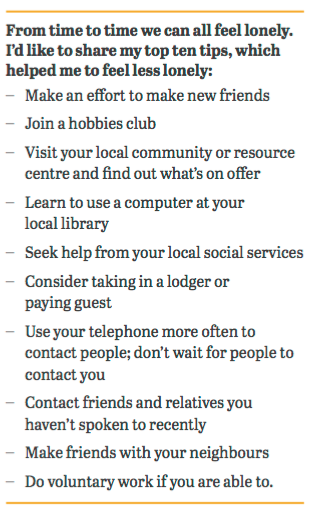 Not only did he compile the list, he decided to share it with other elderly people so that they might benefit. He sent his list in to the Manchester City Council who published it in their Age-Friendly Manchester Program handout.

In the handout, he wrote, “Coffee mornings are an ideal chance to discuss current events, including plans for future projects for the over-50s and how homes and neighborhoods can be designed to be age-friendly.”

Since the City Council shared Derek’s tips, he has taken his own advice and has become much more involved in his community! 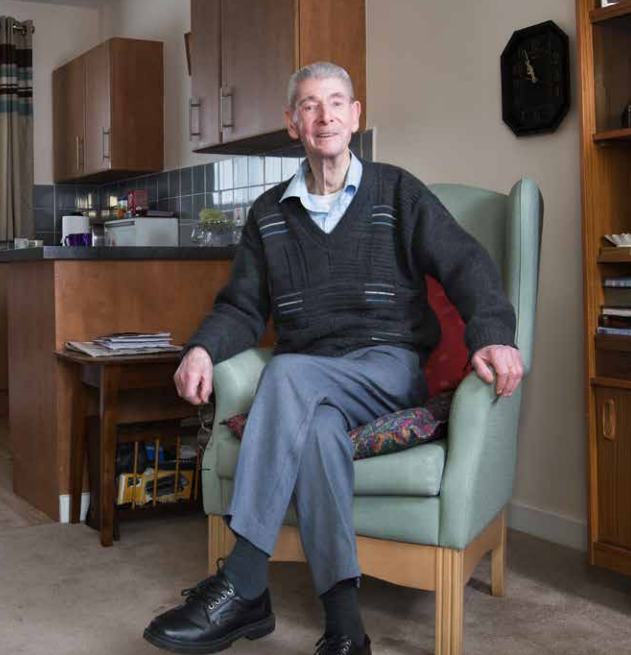 We’re so touched by this man’s desire to improve both his own life and the lives of his fellow seniors.