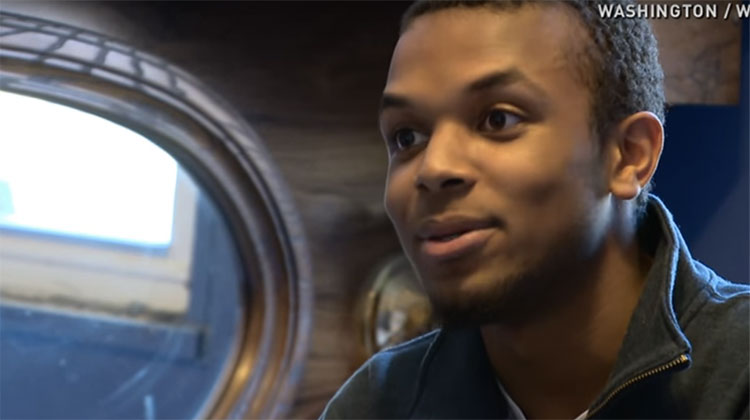 Genius Teenager Has Ivey League Dreams, But When Money Held ...

There’s no doubt about it, Zach Wood has dreams big as the sky. His sparsely furnished room and overflowing library hint at his genius, but even the wildest guess at Zach’s ten year plan would fall terribly short. 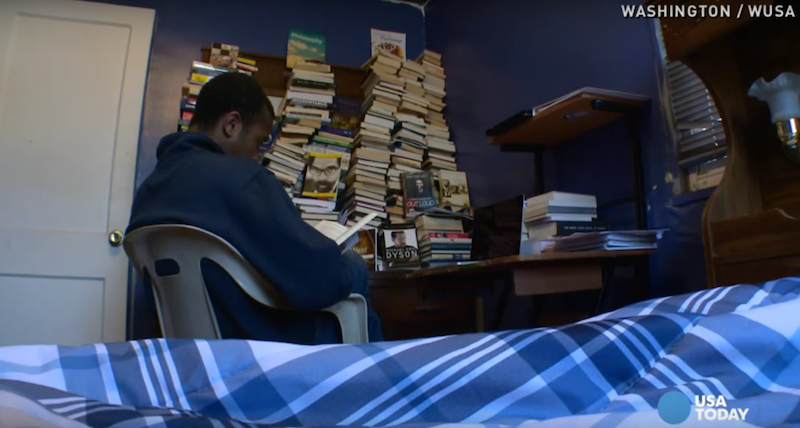 Impressed yet? Just let him finish, “I’d like to be president of the Harvard Law Review and on a tenure-track for full Professorship at Harvard.” – All that by 28? I certainly believe him. 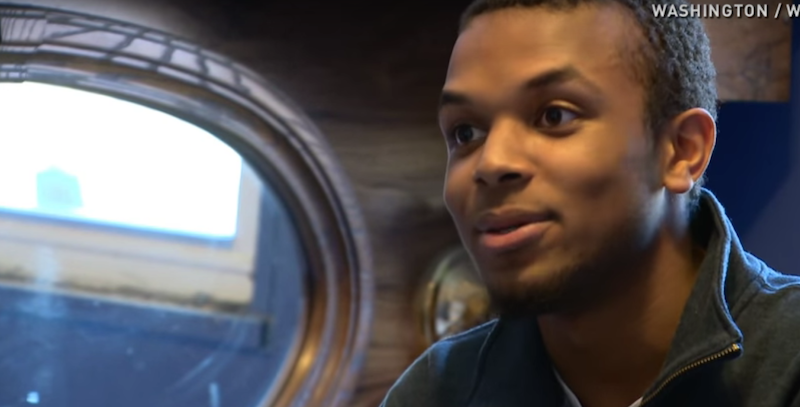 Zach, now 18, spent his high school career traveling 2 hours by bus every morning from his home in the 8th Ward to a private school in Potomac, WA. He has earned honor upon honor at the prestigious high school and kept coming back for more, “I just love learning in general.”

As his secondary education came to a close, Zach was more than happy to find that Yale, Stanford, Brown and more had offered him a place in their special summer programs for bright young scholars.

“I was so excited. I was thrilled. I was ecstatic. I had an opportunity to go to the best universities in the country.”

But Zach’s excitement was quickly sobered by the knowledge his single dad couldn’t help to cover the $10,000 fee that came with his dream.

Zach took to social media with his story and started a fundraising campaign that raised over $5,000 in only a few hours thanks to a local news media outlet that picked up his story.

Before the day was out, a big-hearted women named Peggy decided to front the rest of his tuition costs. How’s that for a dream come true?

Here’s the Takeaway: Kids like Zach are powerful figures of hope and making the world a better place. If given the chance, how many more could go on to dream even bigger dreams? It’s our responsibility to give the next generation the resources they need to thrive. Encouragement makes all the difference!

Watch the video below and share if Zach’s story of triumph warmed your heart like it did mine.