Eleven-year-old Brodie Brooks was on a 4th of July fishing trip with a relative at Lake Hartwell in Anderson, South Carolina when he felt a big tug on his line. So he reeled it in, no doubt with visions of dining on a massive catfish dancing through his head.

Instead, what he found at the end of his pole was an old, waterlogged purse. 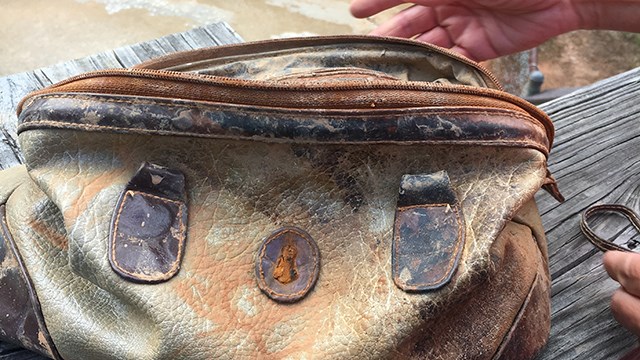 “He gets it to the top of the water, all of a sudden I see it’s a purse. I said, ‘Man you ain’t caught no fish, you caught a treasure!’” said his relative, Ben Meyers.

Considering how long the purse had lain at the bottom of the reservoir, it was remarkably well preserved, as were its contents. It was a veritable time capsule of sorts, containing tubes of lipstick, a hair pick, a wallet, checkbook, as well as credit cards and photo IDs. 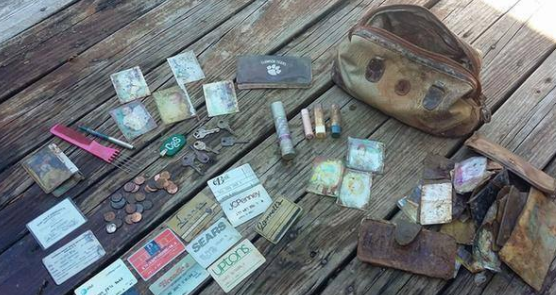 Ben took a closer look at one of the picture IDs and realized he knew the owner, a long-time family friend named April Deanhardt. So he called her up and asked, “By chance, did you lose a pocketbook maybe 20 years ago at the bottom of Lake Hartwell?” 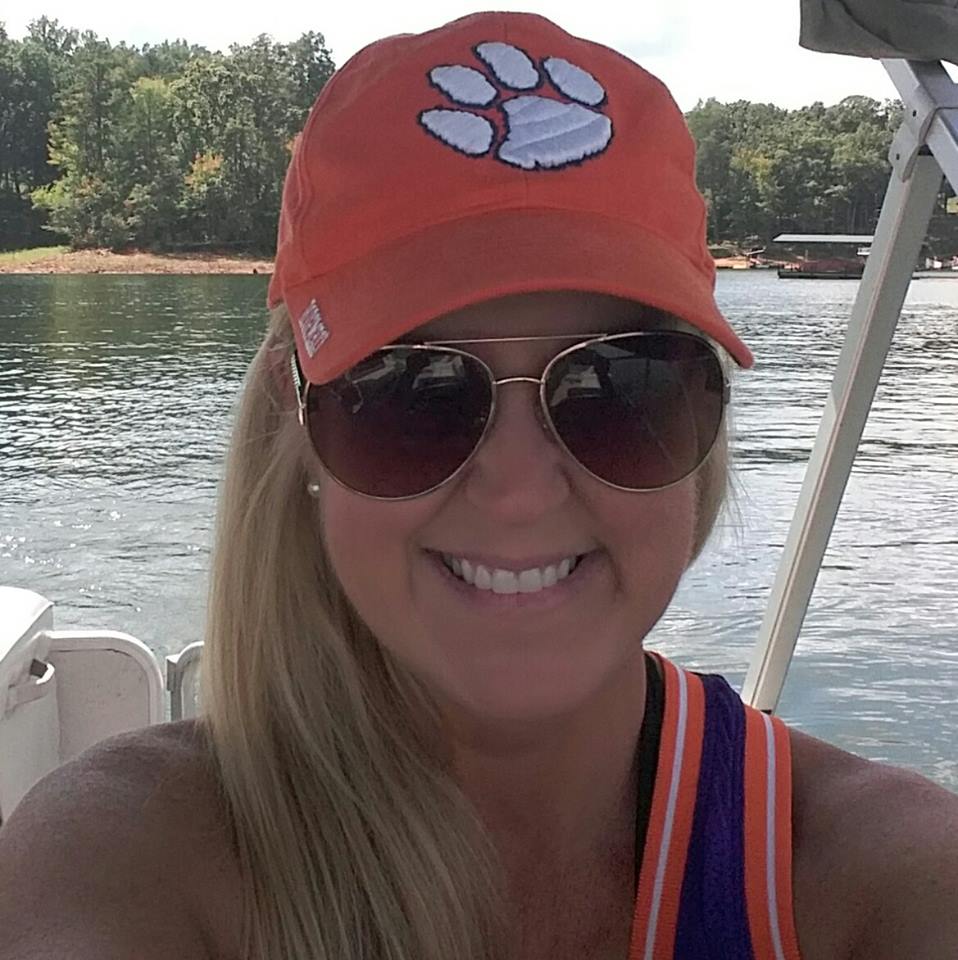 Yes, she had – although she’d always believed it had been stolen. The last time she’d seen the purse was back in 1992, when she was out fishing at the reservoir with her husband and 15-month-old baby. 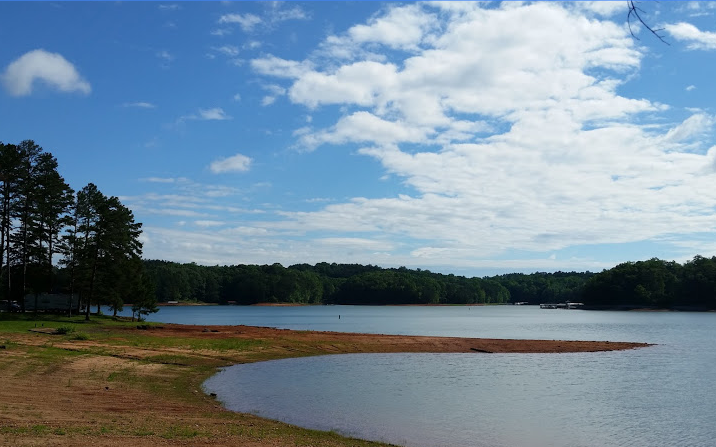 She picked up her infant son so they could go have a meal with her in-laws, but left her purse behind. And when they returned, it was gone.

She’d always suspected two men who were fishing nearby had taken off with it, and “I was devastated, I was crying. I knew it was going to be a lot of work trying to cancel all my credit cards and license. The main thing was my little boy was 15 months old and all his pictures were in there.” 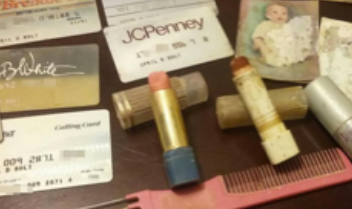 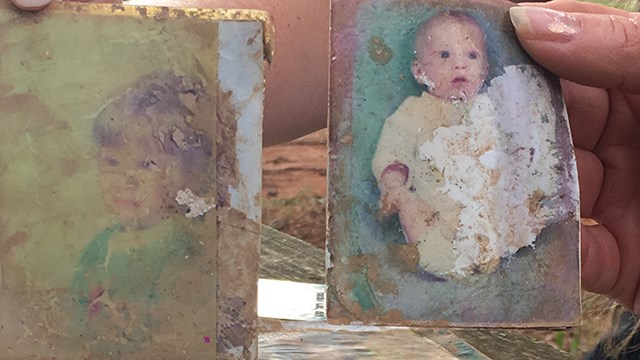 What’re the odds that Brodie would fish out the purse after 25 years–and happen to know the owner?

Share to spread happiness that his long-lost purse has finally found its way home.