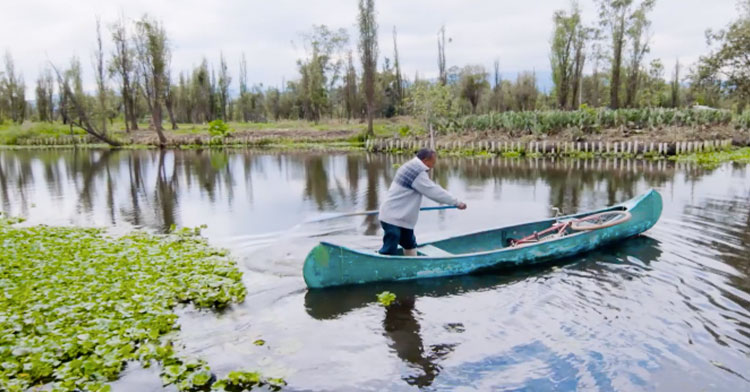 Farmers Team Up With Local Chefs To Preserve Mexico’s ...