We need more of this kind of joy in the world pic.twitter.com/8rPjR1ZhY4

Good music has a way of turning the ordinary into the extraordinary.

Commuters at the Leicester Square subway station in London, England got an unexpected surprise one bleak February day, and now the entire internet is buzzing about the video. The fun began when local musician Wilfy Williams happened to be busking on the platform. 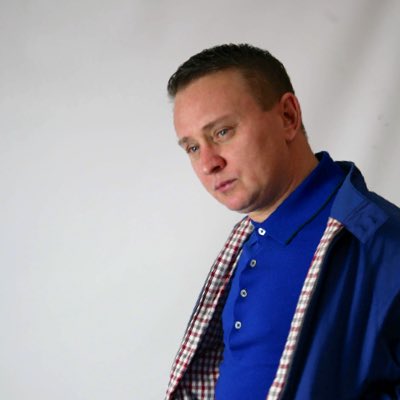 There must have been something in the air that day, because those who were there say that people randomly started singing along with Wilfy during his cover of Oasis’s “Wonderwall.” But it wasn’t until he launched into “Twist and Shout” by the Beatles that the strangers around him really got into it. Suddenly everyone standing around waiting for their train were possessed by the urge to sing and dance along with the busker!

Author and musician Giles Paley-Phillips happened to be in the crowd. He pulled out his cell phone and recorded the now-viral video, showing the hilarious moment when Wilfy sequed into “La Bamba” and the entire crowd started to dance. Before anyone knew what was happening, the group of strangers came together to form a conga line. 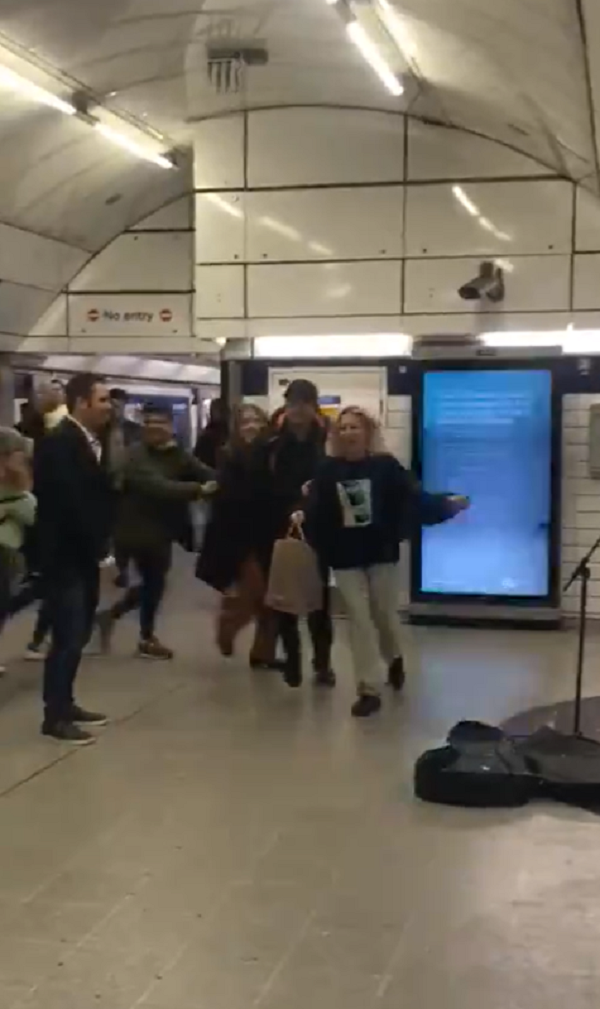 “We need more of this kind of joy in the world,” Giles wrote as he uploaded the video to Twitter. Many Brits commented on the video, agreeing that with Brexit and other negative stories dominating the news cycle it’s refreshing to see such unabashed joy and unity among strangers.

Perhaps that’s why the clip quickly caught on so quickly and has since been shared millions of times. British TV has even picked it up, delighting all who see it — but none more than Wilfy! When the busker saw the video on television he and his family couldn’t resist forming their own conga line to celebrate. 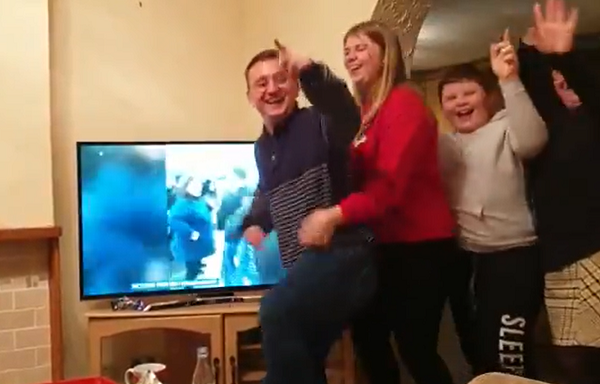 This video is proof that people long for positive moments that remind us we’re all connected. All it took to turn their day around was hearing the right songs at the right time. We’re so glad Giles could capture this moment to share with the world.

Watch the impromptu conga line in the video below, and don’t forget to share.