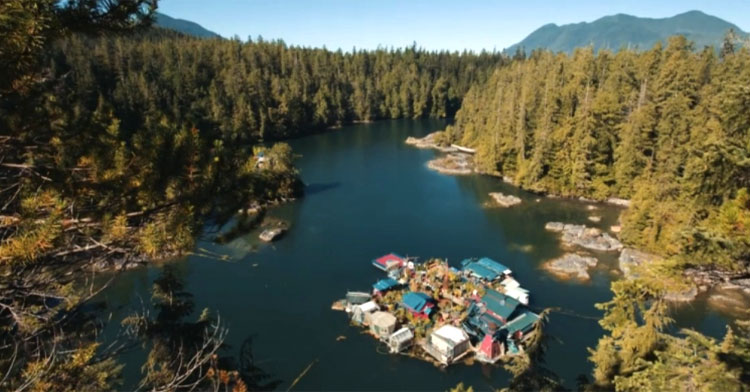 This Couple Has Lived On The Sea For 29 Yrs In Floating Home...