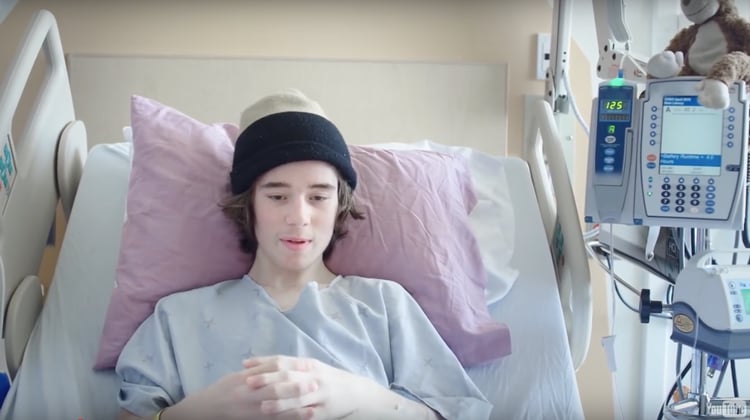 Sick Boy Felt Inhuman, But When He Looked Down And Noticed T...

A teenage boy, lying in a hospital bed, is asked “How does your hospital gown make you feel?” He looks down. “It sort of makes me feel like my identity has been stripped away from me.” This is a common feeling among sick, young patients. But an organization called Starlight Children’s Foundation has set out to change that.

As stated on their Facebook page, Starlight’s mission is to “Bring SMILES, LAUGHTER and JOY back to children living with serious illness or life-altering injury.” Their latest initiative? Ward+Robes: Hospital gowns designed to be as special as the teens who wear them. 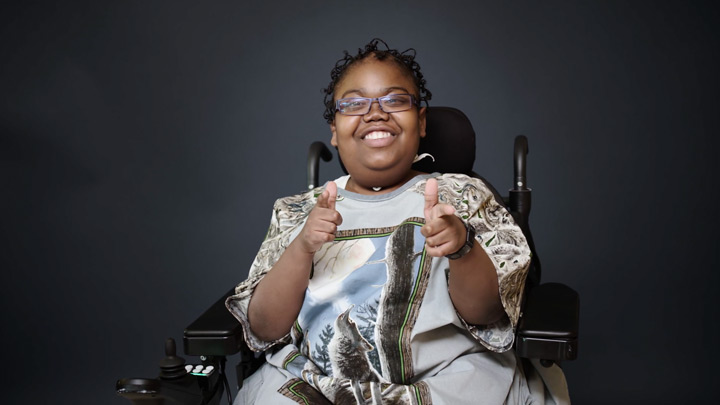 Starlight posted a video to introduce the initiative. The video features top designers Izzy Camilleri (who has designed for stars like David Bowie and Meryl Streep) and tattoo artist/designer India Amara;  both women now design for Ward+Robes.

“Being a teen is not easy, ever. And being a teen with some serious health problems, I can only imagine, is the most challenging thing in the world.” says Amara. “I hope when someone puts this gown on that they feel like they’re stepping into their power.”

But you don’t have to be a top designer to get involved! The website for the Ward+Robe initiative features a page with information on how individuals can submit their own Ward+Robe designs. “The gown you create will bring joy and a much needed sense of empowerment to a hospitalized teen.” 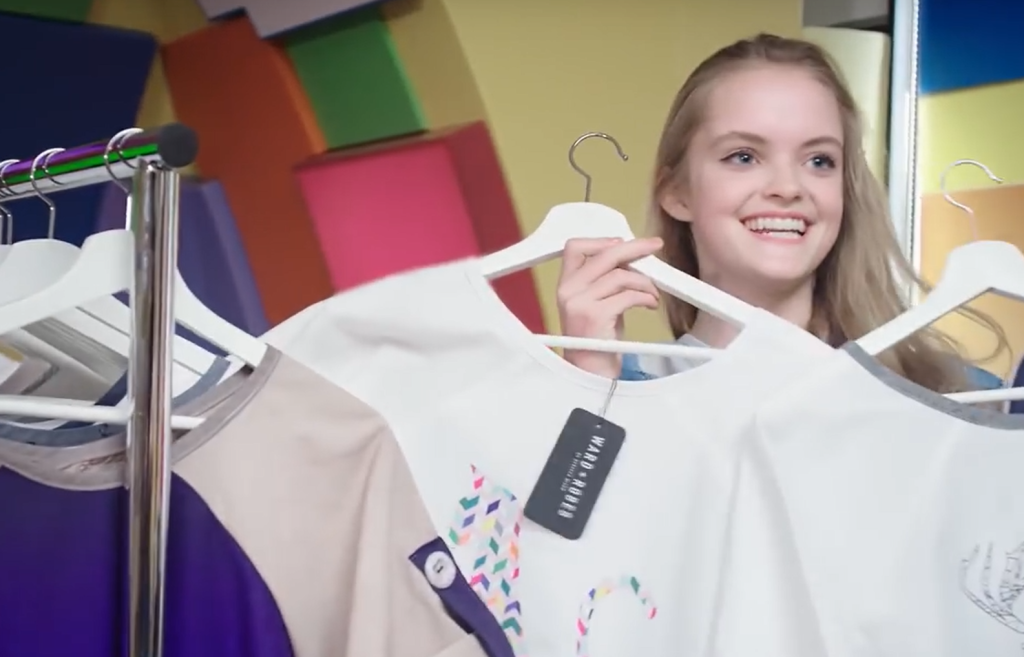 The video below, shows that emotional moment, when the teens see their Ward+Robes for the first time. One teen described her experience: “When I first saw the new gowns, I saw empowerment for teenagers in a place where they don’t have any.” Another teen smiles, saying, “This gown lets me be who I am outside of the hospital, and outside of being ill.”

One boy’s response is simple. He reads the tag on his Ward+Robe– “You’re unique. Why should your gown be any different?”– and nods. “It’s true.” He says, “It’s really true.” 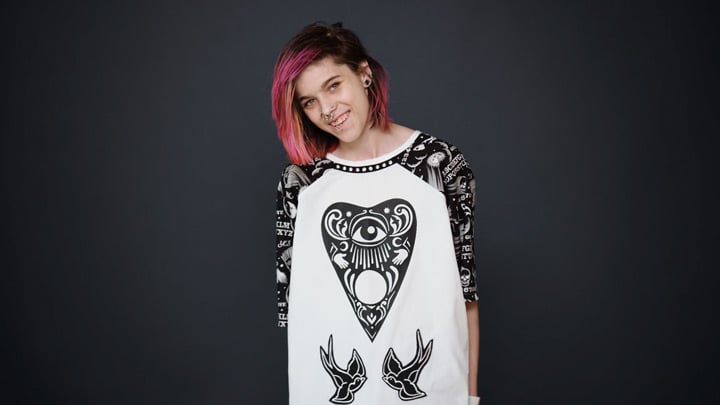 Watch the heartwarming video below and share to bring joy to a teen near you! #WardRobes4Teens