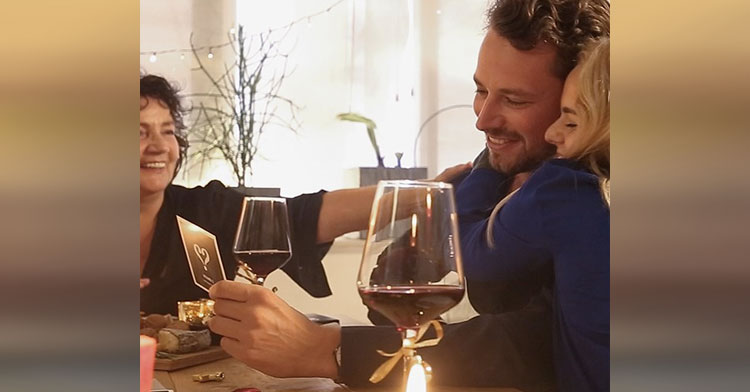 Card Game Gives Families The Perfect Way To Connect Over The...

Communication is a common issue among many families. Busy schedules, screens, and a lack of quality time together all get in the way of meaningful connections.

Growing up, Bart Kloosterhuis of the Netherlands never questioned his family’s love for him. But he struggled with feeling accepted. He, his parents, and his siblings didn’t see eye to eye on a lot of things, including education and the path Bart took in life, which differed from theirs. 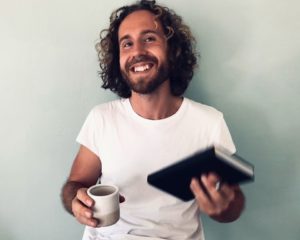 “I never really felt understood or taken seriously as the youngest member of the family,” he wrote.”This caused a lot of struggle when I was younger which resulted in arguments, disappointments, and more.”

As Bart got older, he began to accept the dysfunction. So he focused on his own personal growth, studying psychology and human nature. That’s when he made a life-changing realization.

“My family didn’t understand me and we never had meaningful conversations about life together. But…I also didn’t take the initiative to talk to them or ask them meaningful questions.” 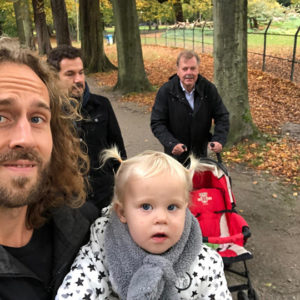 This gave him and his friend, Liz, an idea. Together, they created a handwritten Q&A card game they called Vertellis, which means “tell us more” in Dutch. They played it with their families on Christmas in 2015, and it was such a hit that they later joined forces with another friend, Lars, to share their game with the world. 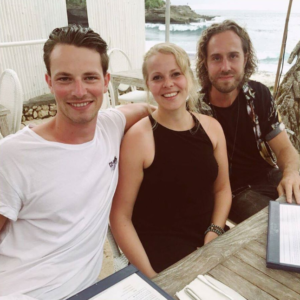 Bart says Vertellis made an incredible, lasting impact on his family’s dynamic.

“There was so much understanding, love, and even a few tears during this memorable Christmas. We’ve never felt so close to each other,” he wrote. “This not only transformed my overall relationship with my family, but also enhanced their own relationship with themselves. My mission for having meaningful conversations & spending time offline had begun.”

The trio of friends launched a crowdfunding campaign in September 2016 to turn their creation into an official product. And they ended up selling over 25,000 holiday edition games before Christmas that year. 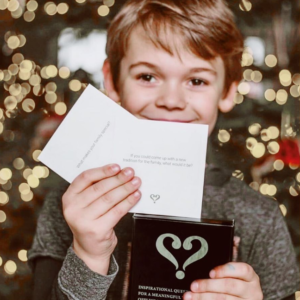 Since then, they’ve brought millions of people together with simple, sincere questions like, “What is your biggest wish for the upcoming year?” and “What makes your family special?” 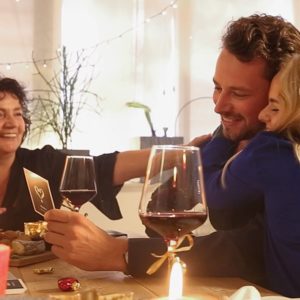 And now, the game comes in eight languages and several different editions, including holiday, relationship, family, and kids. 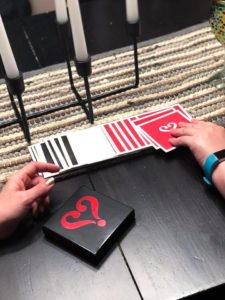 To Bart, this has become so much more than a new career. It’s his purpose. “I’m grateful that I can work on my personal mission and make a living out of it while inspiring others.”

Share this story to spread the word about the game connecting millions. If you’d like one of your own for the holidays, you can order here.