It’s the start of the New Year, so it’s likely you’ve seen an ad (or two, or three) about the latest weight loss craze. Even if you’re not one to make resolutions, it’s near-impossible to escape the health and weight rhetoric that comes along this time of year.

But for people like Vance Wade Hinds, who weren’t living healthy, losing weight was the only way to save his life. At the end of 2017, Vance weighed 475 pounds and if he didn’t do something quick, his health was going to spiral out of control. 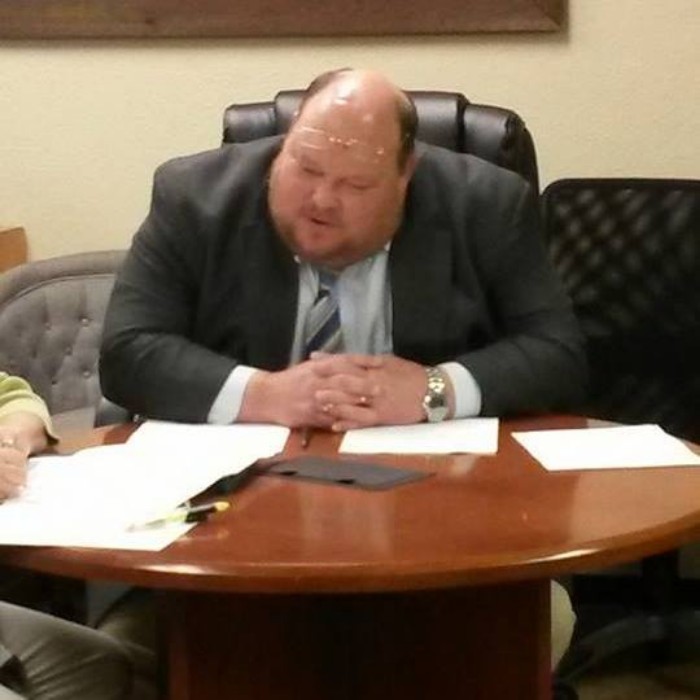 But it wasn’t the first time he had tried to get healthy. Vance admits that over the years he’s attempted to lose weight through diet and exercise countless times. For him, it was a seemingly endless cycle of starting off strong and then it would start to decrease in consistency and passion until he stopped everything altogether.

Normally, periodically, I start these paths, and I lose weight for a while, exercising on my own. But with my wife, it’s just us two, and it’s easy to talk yourself out of it. You do pretty good for a few weeks and a month, and then you start slacking off, and then you quit. I’ve done that over and over and over again. 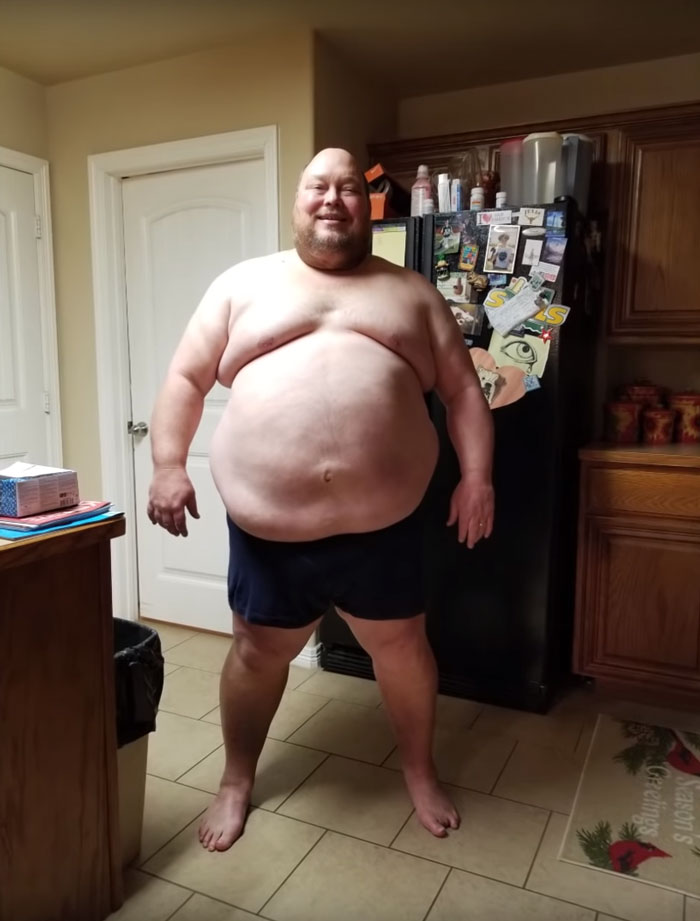 His biggest motivator? His family.

I’m doing it for them too, to show them that they can do anything if they put their mind to it. 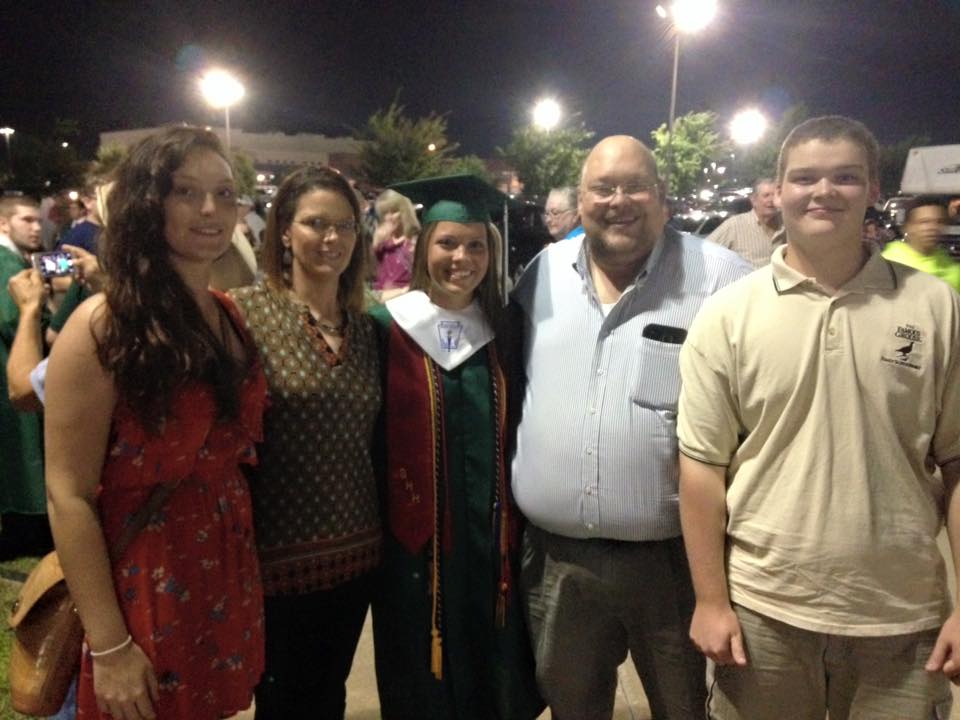 But on November 19, 2017, he decided to do things a little differently, and started sharing his journey on social media as a way to document his progress and hold himself accountable. He used Facebook to report his meals every day and post updates on his weight loss. 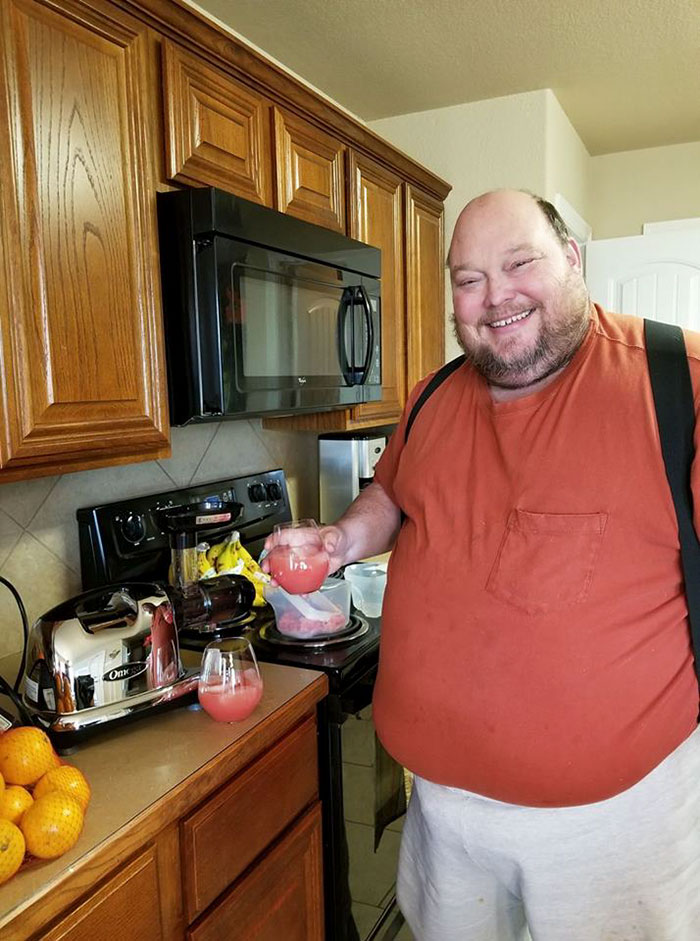 Then he started walking. First a few friends would show up to support him, then more, and more, until he had dozens of companions each day!

One of his best friends David Snell said it best:

Vance isn’t just helping himself. Look, he’s helping everyone. The truth be told, we all got a weight problem. Vance is pushing all of us by getting involved. Everything he’s doing is a motivation. You know he’s showing the message ‘if Vance Hinds can do it, then we all can do it.’ 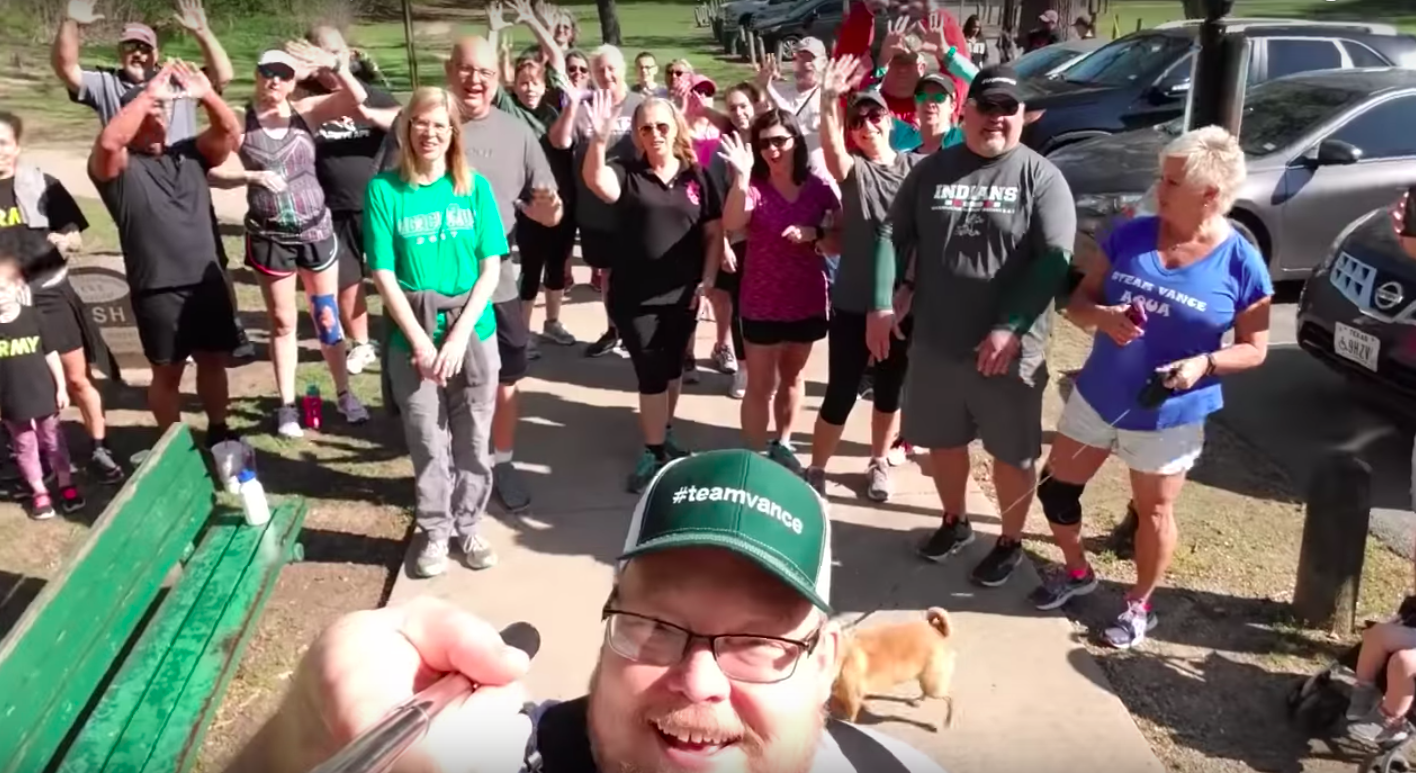 Then a former professional wrestler encouraged him to try DDP Yoga. He and his wife were hooked and did the television based classes together. 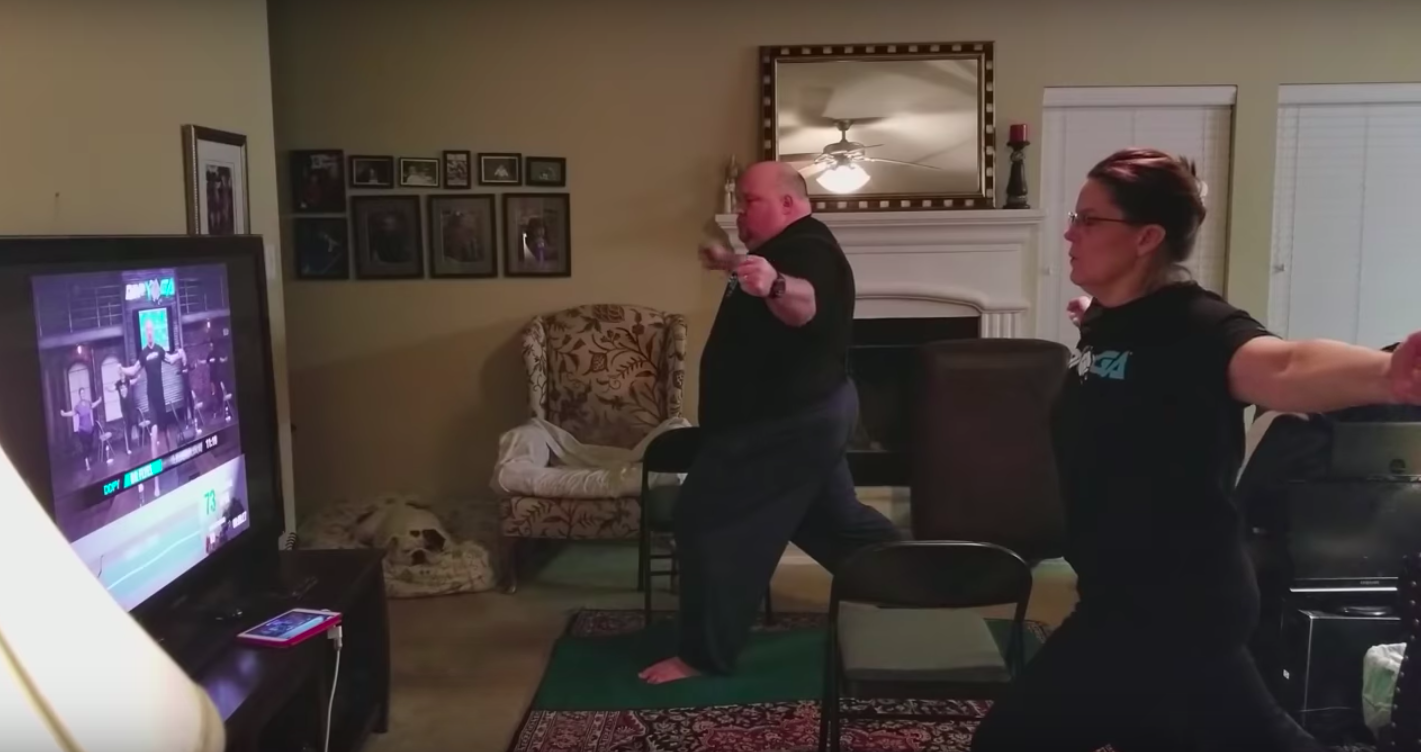 He also added water exercises, aerobics, yoga, and body pump. Then on December 31, 2018, Vance posted his final weigh-in video of the year. It was the moment of truth… 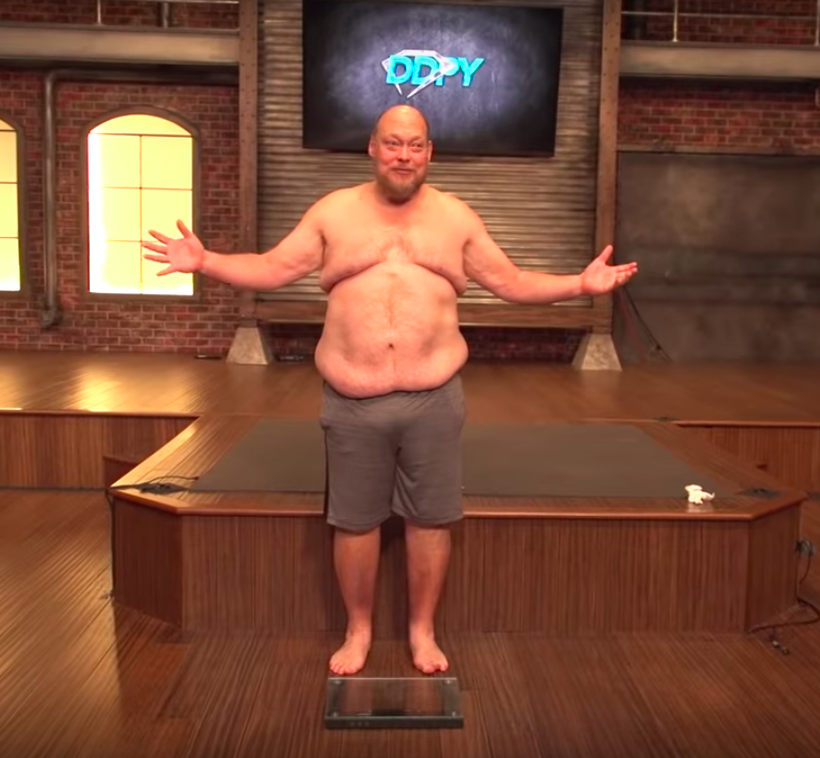 But he is determined to not stop. He plans to step on the scale on December 31, 2019, and see 175 pop up on the digital screen. Want to cheer him along? You can follow his journey here.

Watch Vance’s amazing journey and transformation in the video below – and be sure to share this incredible story with your friends!

Why “Burnout” Is Trending On Dictionary.com And How To Prevent It.

Life is inherently stressful. But there's a big difference between typical mental and emotional strain and feeling like you're completely tapped out with nothing left to give. Recently, the word...

Teacher Starts Selling Cheesesteaks To Take His Mom On The Trip Of A Lifetime.

If you were to ask Dustin Vitale to define himself in two words, there's a good chance he would say "mama's boy." When his mom Gloria received a terminal bladder...

Couple Proposes To Each Other At The Exact Same Time In Priceless Photo Shoot.

Wedding photographers get to witness a couple's special moments, but every once in a while, they also get to play an active role in the event. Miranda Anderson is a...