Would you risk your life to save a complete stranger? We all hope we’d be brave enough to do so if the situation arose, but—if we’re being honest—that’s a scary idea!

A teenager with Down syndrome named Valerio Catoia doesn’t have to wonder how he’d respond if faced with one such dilemma. He’s already been put to the test and has proved himself a true hero. 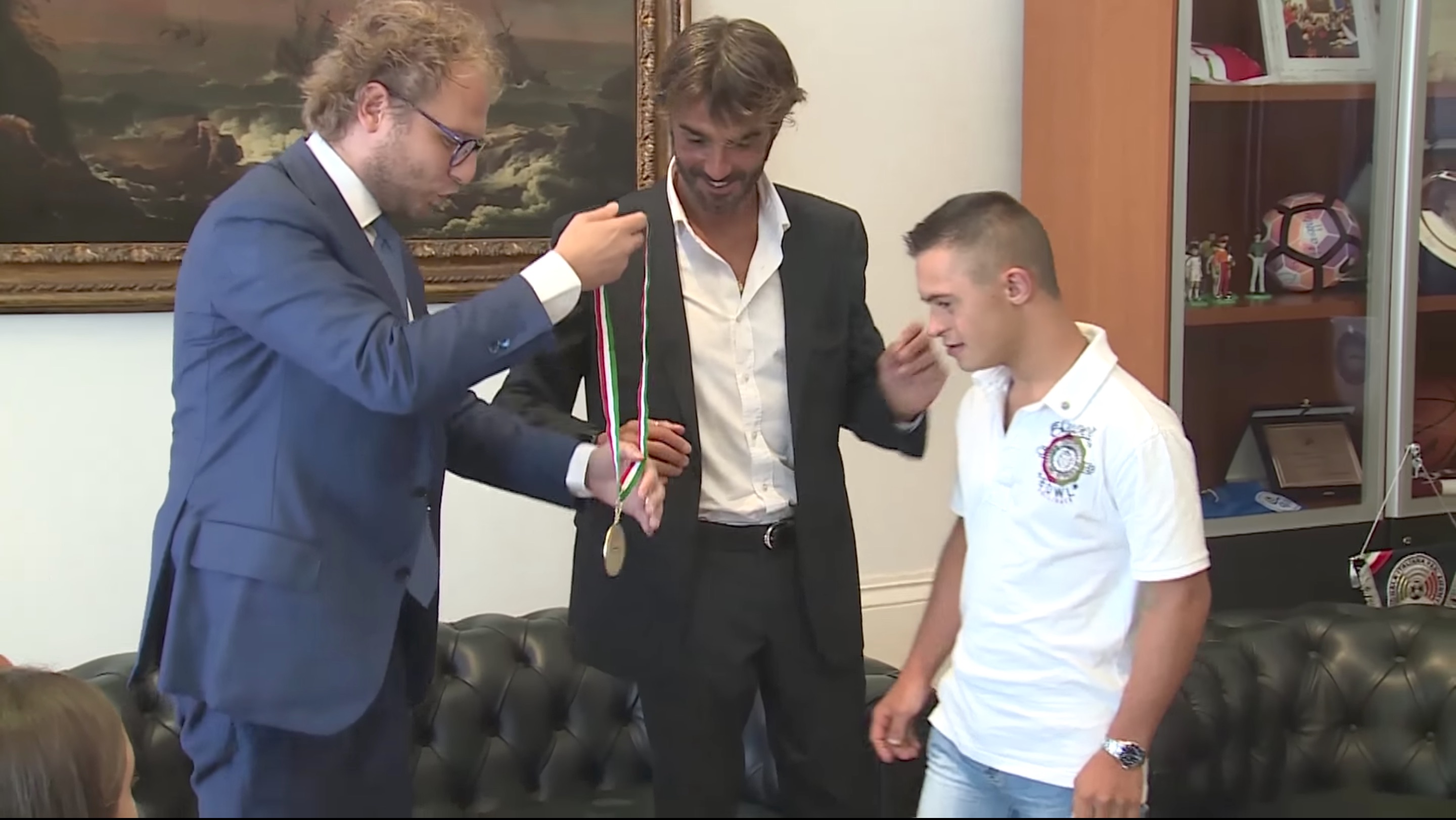 At the age of three, Valerio Catoia’s family enrolled him in swimming lessons so that he would have an opportunity to build strength and endurance. Now, Valerio is an incredibly strong swimmer who has participated in the Special Olympics and completed training for rescuing people out at sea.

As it would turn out, this combination of Valerio’s skills would end up making the difference between life or death for two young girls. 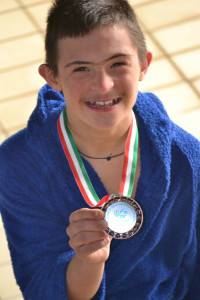 Valerio was spending time with his father and sister at a beach in the Italian region of Lazio when the family heard screams for help. Two young girls– ages 10 and 14– were caught in a riptide, struggling in the water to make it back to shore.

Valerio and his father wasted no time diving into the water themselves, racing to get to the girls in time. Valerio got to the younger girl and used his rescuing skills to keep her head above water as he swam back to the shore.

Lifeguards arrived on the scene shortly after Valerio and his father had already returned with both sisters. 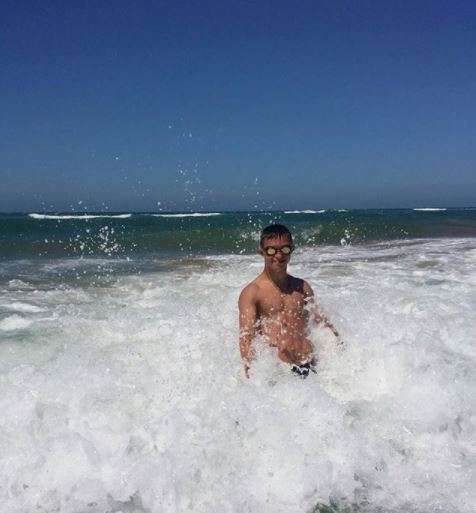 People around the world are praising Valerio for his bravery. Valerio was even awarded a medal by the Prime Minister of Sports for his life-saving deed. 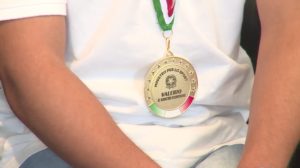 Being recognized as a hero is a victory not only for Valerio but also for people with Down Syndrome everywhere. 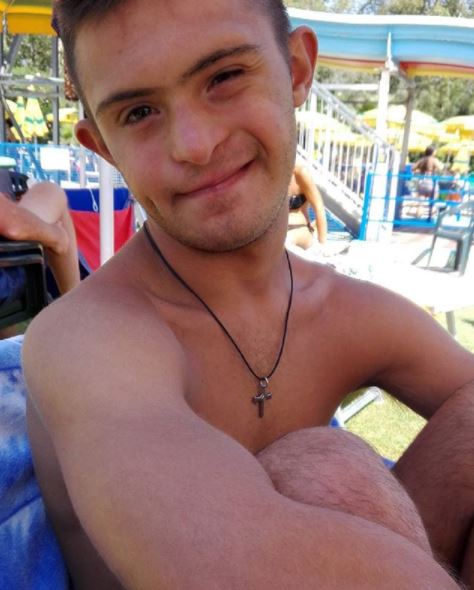 Watch the video below to see Valerio receive this much-deserved recognition, and share!