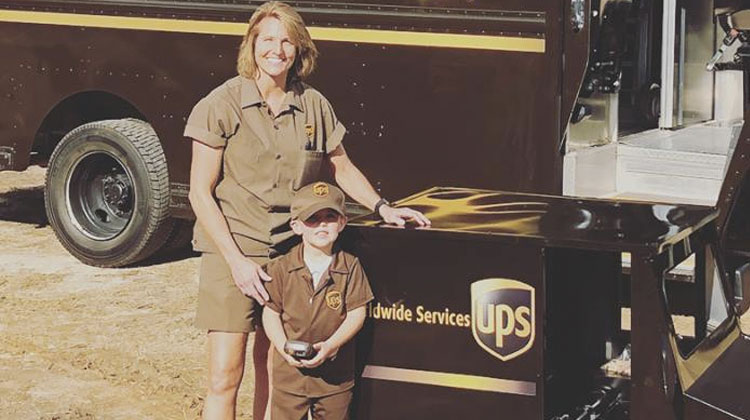 4-Yr-Old Boy Idolizes UPS Driver, So She Begs Corporate For ...

Kellie Martin has been driving for UPS for more than 25 years now. And while her dedication to her job is certainly impressive, it’s how she treats her customers that makes the North Carolina woman a true hero.

Some might say, a UPS driver, a hero? Well, not all superheroes wear capes, friends, and Kellie proves that each and every day. In the eyes of little 4-year-old James, she can do anything. 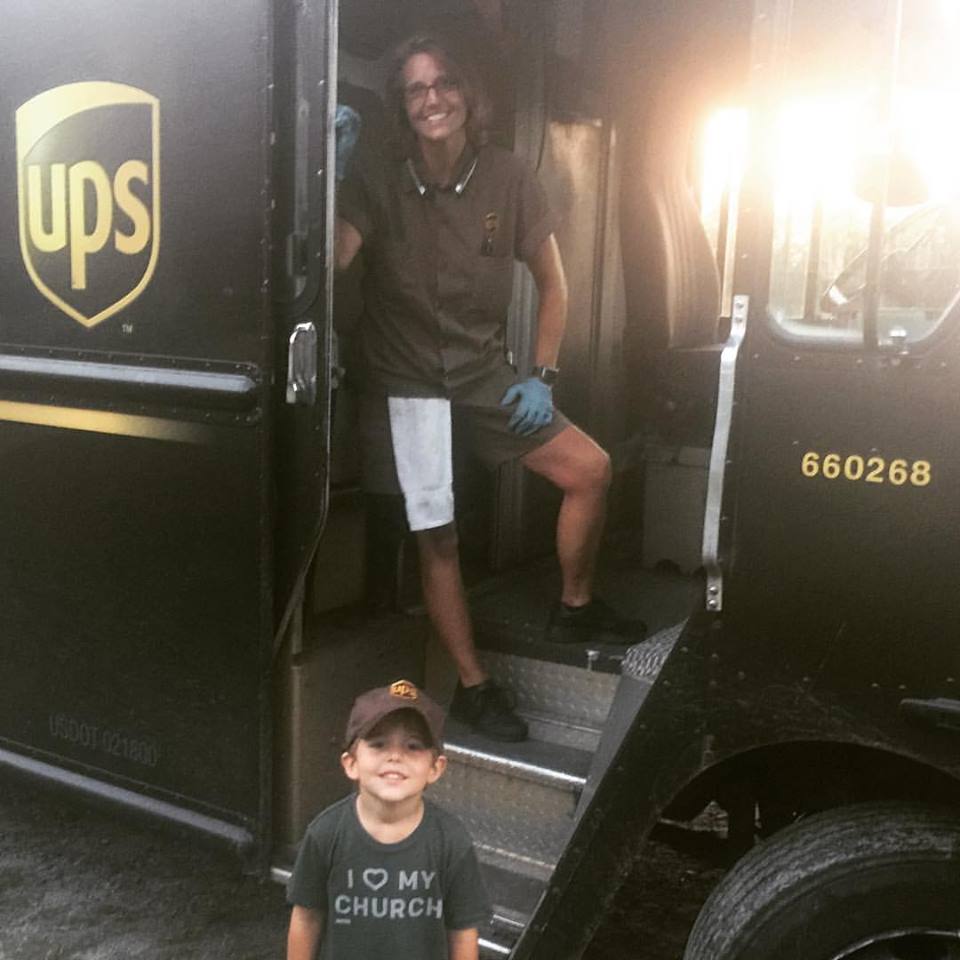 Kellie has been delivering to James’s house for about a year, and each time she stops at his driveway, he sprints out the door to greet her. “I think she’s only made it to our door one time,” Lauren Walker, the five-year-old’s mom says.

James is always eager to help Kellie out in any way he can, from walking the packages up to his door or searching through the truck for other deliveries.

The two have obviously developed quite the adorable bond. 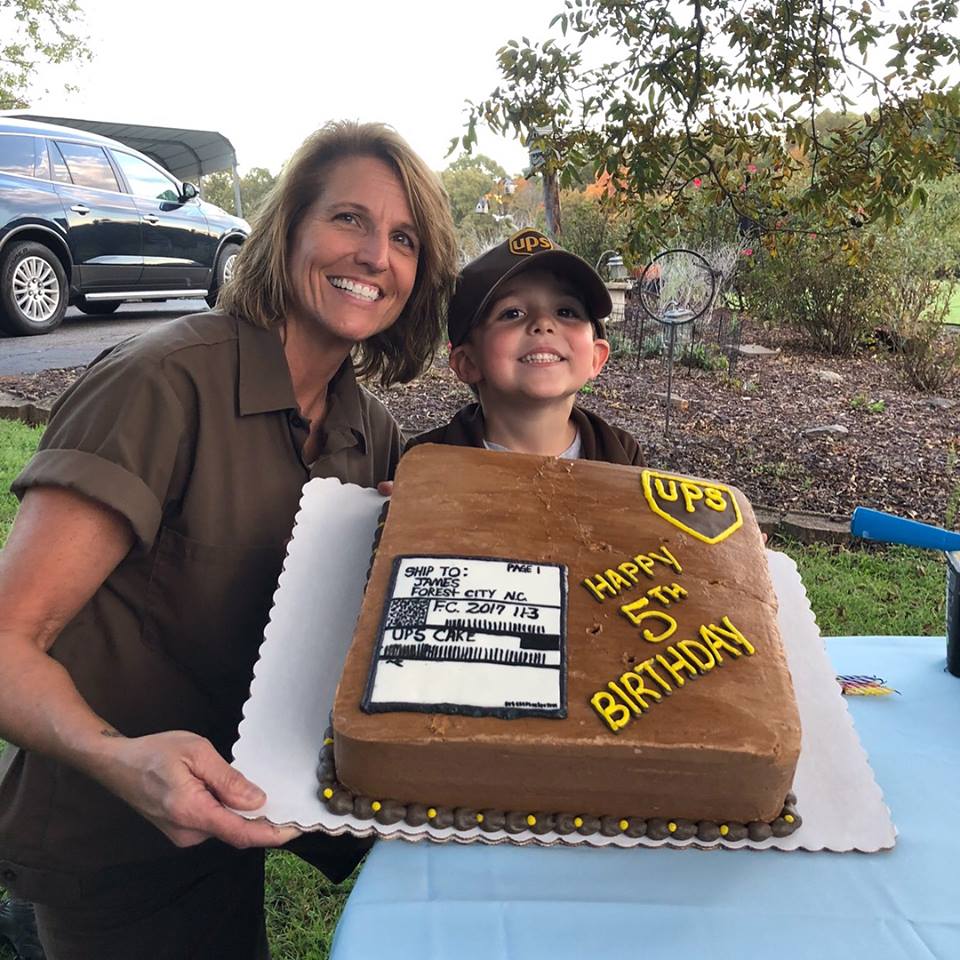 But their friendship was taken to a whole new level when Kellie entered James into a UPS Wishes Delivered contest. The winner was selected and it was James! The prize, though, was something else. 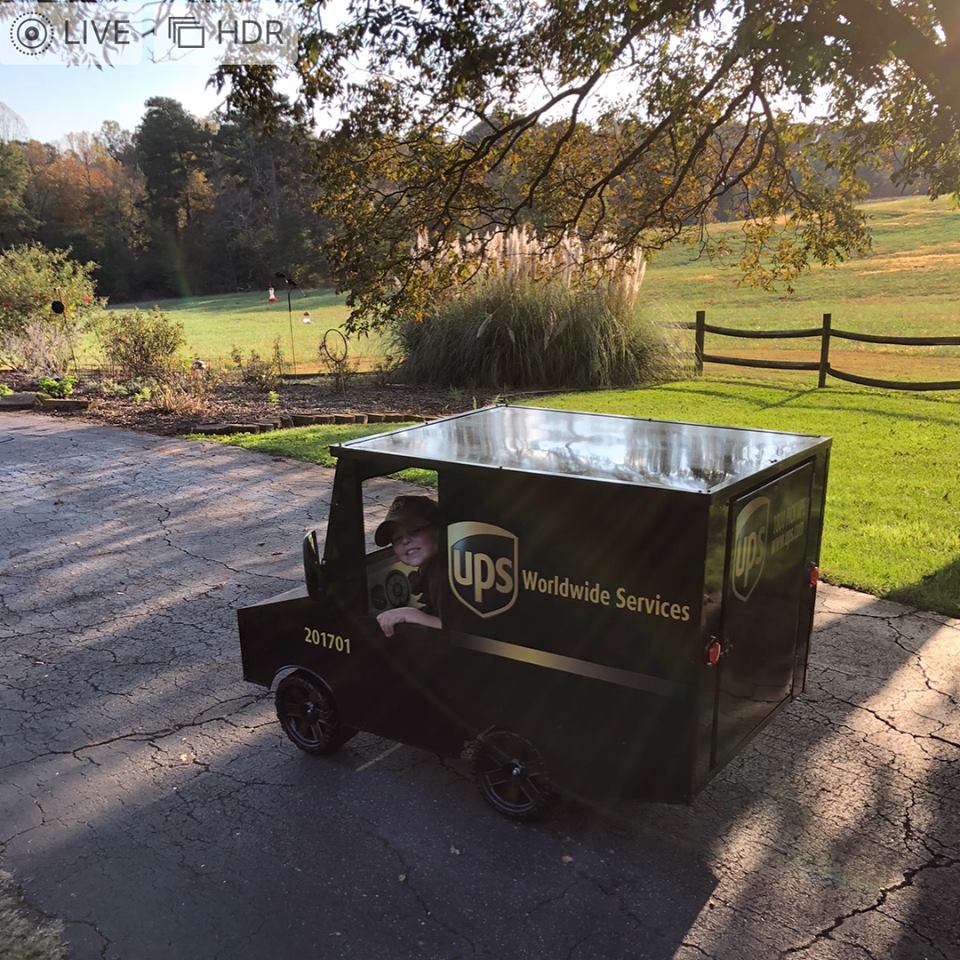 James got his very own mini UPS truck! After months of wishing he could be a driver just like his friend Kellie, his dream became a reality. 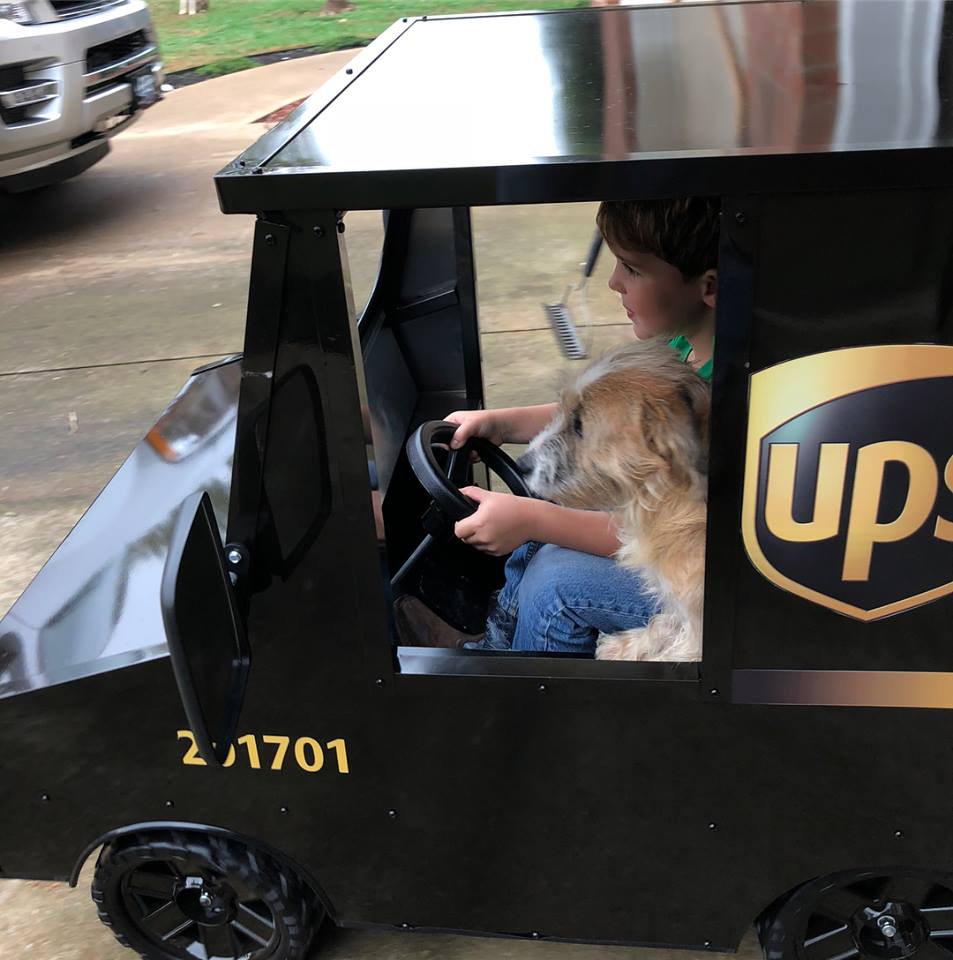 Of course, James isn’t the only little boy who looks up to his friendly UPS driver. Four-year-old Carson in Colorado Springs also has an adorable friendship with his local deliveryman, “Mr. Ernie!”

Whenever Ernie Lagasca drives up to his house, the little boy runs out to greet him. Watch the video below of Carson getting his own truck and share if you think that heroes come in all shapes, sizes, and most importantly, job titles!