Parents often find themselves spending money on their kids that they had initially set aside for themselves. They don’t mind doing it, but it can sometimes mean they push aside their own dreams to ensure a good life for their little ones.

This was the case for Latonya Young who kept putting off paying a $700 outstanding balance at her school because her kids always needed something. So, when the hairstylist by day, and Uber driver by night, got a call from her school letting her know the balance had been paid off, she could hardly believe it. 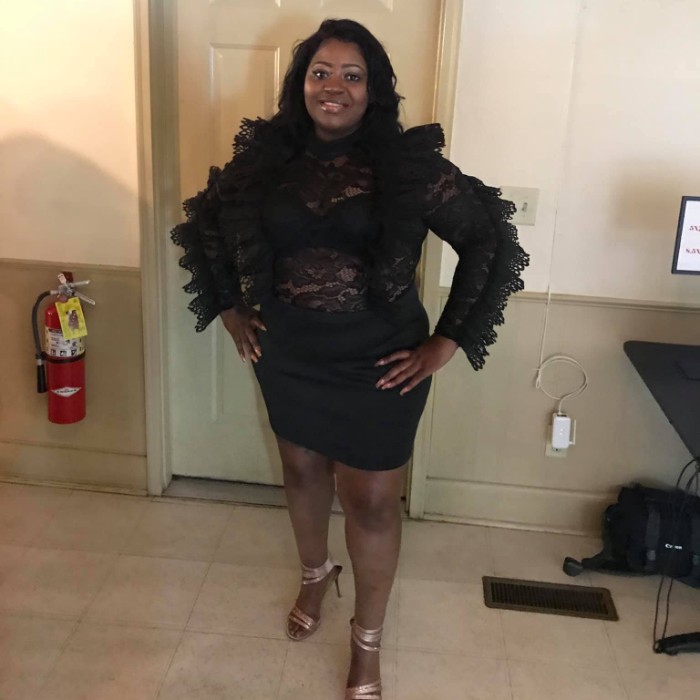 During a recent Uber trip, the 43-year-old mom had struck up a conversation with her passenger, Kevin Esch. They were talking about her life, her job as a hairstylist, how she had to drop out of school at the age of 16 to raise her first child, and her current pursuit to earn her Associates Degree.

Latonya told Kevin about her outstanding balance, and shrugged it off like any mom would do. Kevin was touched by the story, though, and decided he needed to do something to help out. 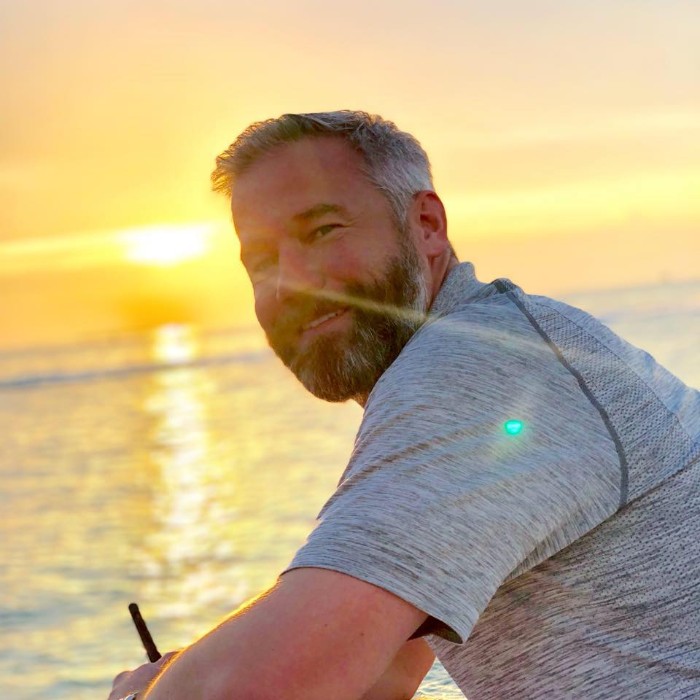 A few days after the ride, Latonya received a call from her school to let her know she could enroll in classes again, because her balance had been paid off. It was Kevin who went out of his way to ensure she would be able to complete her degree.

Latonya told a news outlet that she was “blown away” by Kevin’s kindness, and decided she needed to honor him by doing well in all of her classes. She maintained all A’s and B’s in her final semester, and when it came time to get her diploma, she invited Kevin to attend the ceremony. 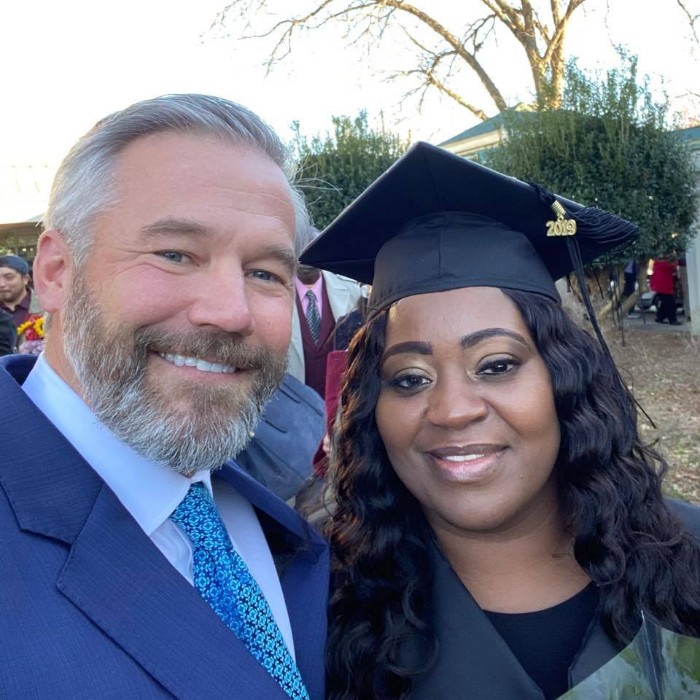 Latonya wanted to do well in school and complete her degree to show Kevin how much his generosity and kindness meant to her. Because of him, she was able to finish her degree in criminal justice and plans to pursue her bachelor’s degree to eventually become a lawyer. 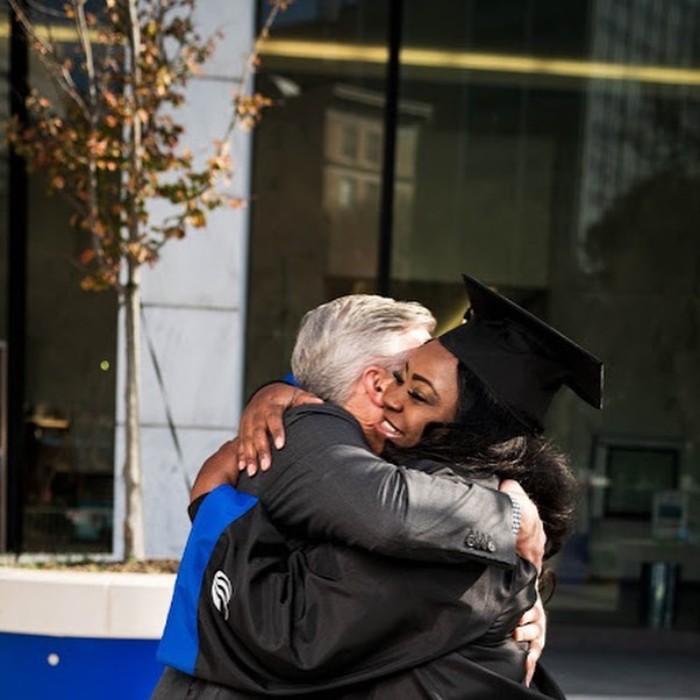 Latonya is grateful that she was able to give Kevin a ride that day, because it “changed [her] life”. As for Kevin, he told a news outlet that the mom is an “inspiration” and that he felt “blessed” to get to help her pursue her own dreams after putting them on the back burner for so long.

This generosity is a demonstration of how much a little compassion and kindness can change someone’s life. Make sure to share Kevin and Latonya’s story to inspire others to show a stranger some kindness. It doesn’t take paying off debts to bring a smile to someone’s face, just an ear to listen and some encouragement will do the trick.