When Bob Carey’s wife, Linda, was diagnosed with breast cancer, he decided to do anything he could to lighten her load as she fought back.

A photographer by trade, Bob did what came naturally — he took pictures. Yet as he pondered what he could do to make Linda smile even when things looked bleak and she was in pain, the one thing that came to mind was something so ridiculous and goofy, he knew he’d stumbled upon something big. 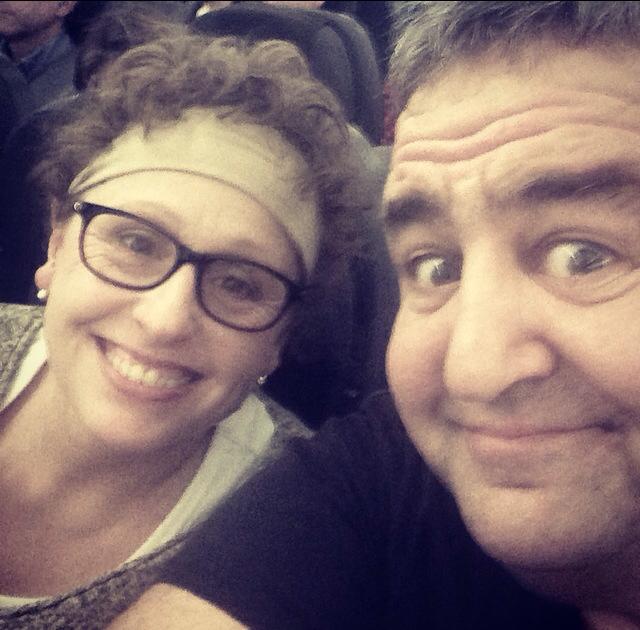 Bob went out and bought himself a bright pink tutu that would make any 7-year-old dance student proud. He then put the tutu on — and took everything else off — to create a photo series that had Linda and everyone she showed laughing out loud. 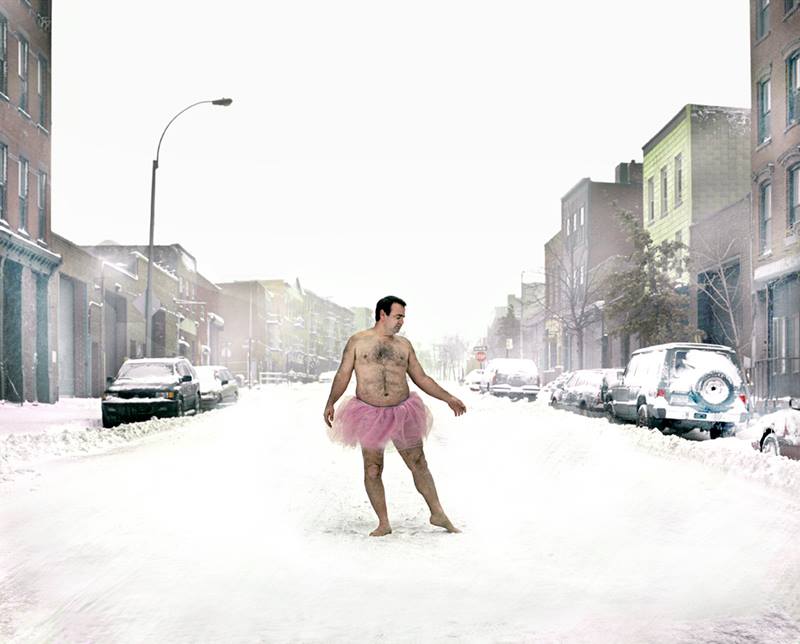 Soon Bob was taking a new tutu photo of himself everywhere he went, and luckily for us, he went to a lot of places!

“When Linda would go in for treatment, she would take the images on her phone and the women would look at them and it would make them laugh and make the time pass,” Bob said. 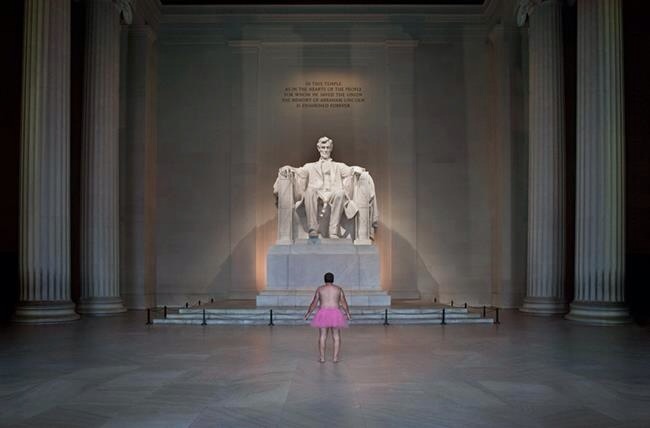 The images proved to be so popular among Linda and her care team that Bob had another light bulb moment. If the tutu pictures were successful in cheering up his wife during her darkest days, perhaps they could also serve a larger purpose for even more cancer patients. 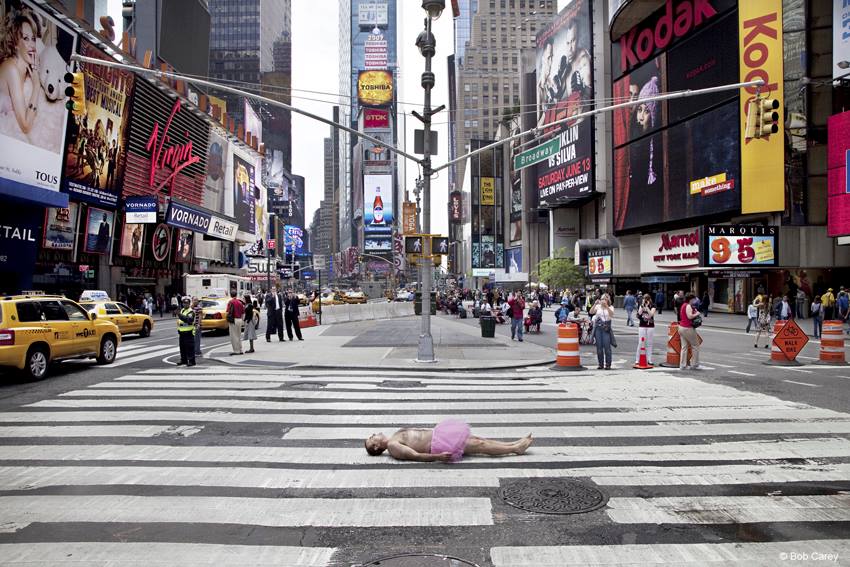 Inspired, Bob started “The Tutu Project,” a fundraiser aimed at bringing in $50,000 annually to help patients pay for treatment options that are not usually covered by insurance. On their website, the project asserts “together we can reduce the stress that goes along with a breast cancer diagnosis.” 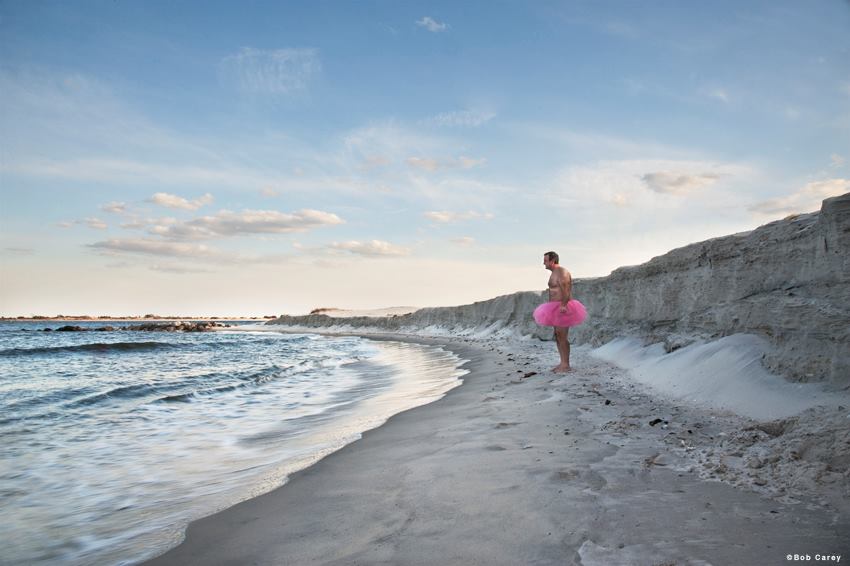 The Tutu Project has now extended far beyond Bob’s initial pictures. In fact, they now invite everyone to take their own tutu pictures!

We believe people touched by breast cancer deserve more than one month of activism, they deserve daily empowerment. That’s why we created Dare2Tutu, a fundraising campaign that uses Bob Carey’s famous tutu to cheer up people living with breast cancer.  You can activate #Dare2Tutu in your school, with your athletic team, throughout your office, and everywhere else in between. 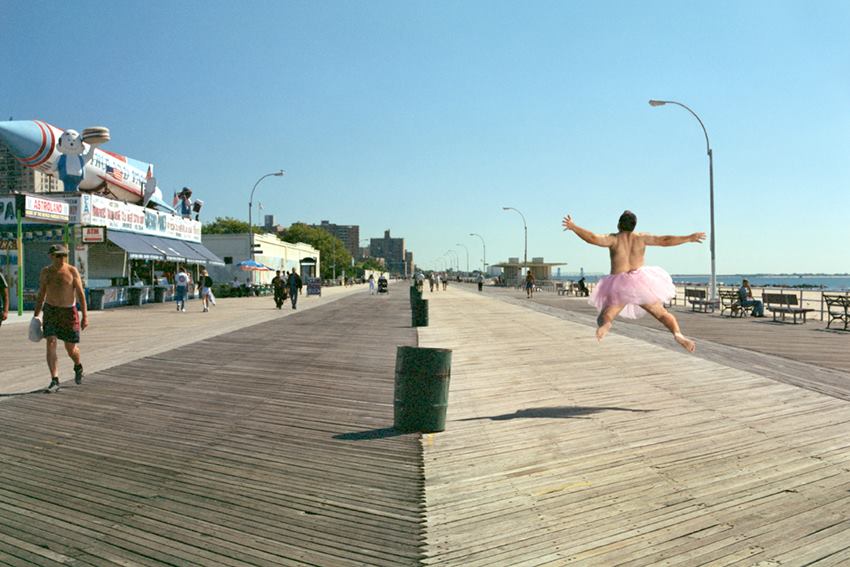 In addition to the fundraising efforts of the Tutu Project, Bob has also published a book and a calendar of his own tutu images. 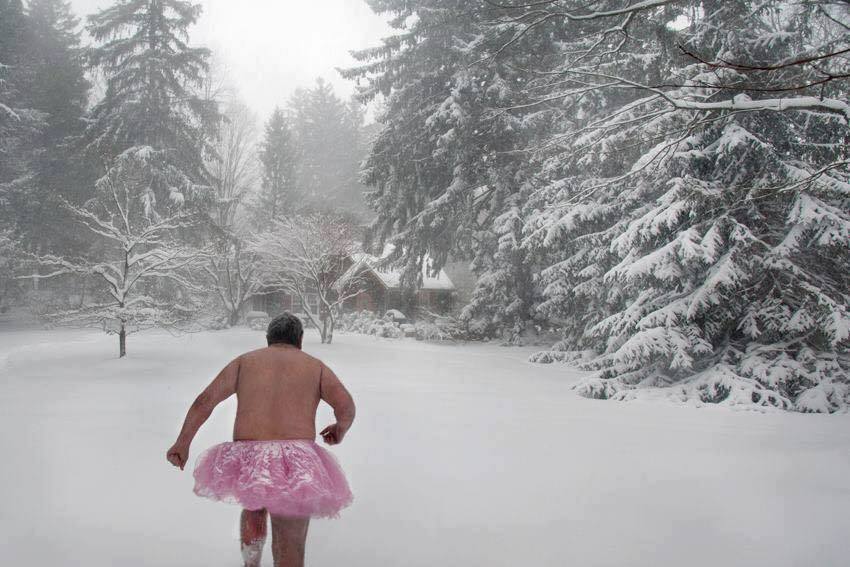 Not bad for a project that was started simply to make his wife laugh! Nice job, Bob!

Watch the video below for more, and please share this story to spread the word about Bob’s Tutu Project.