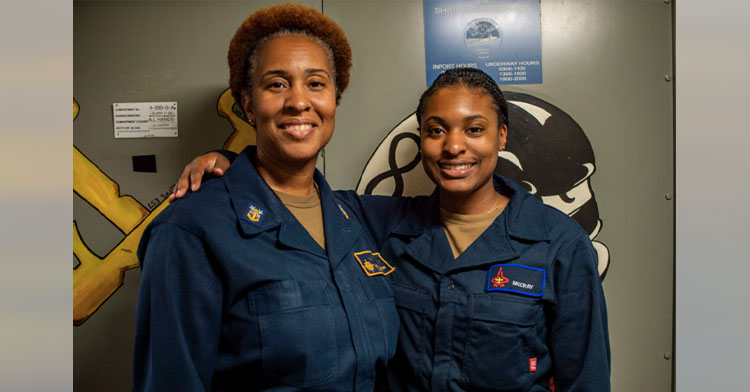 Mom And Daughter Seize Rare Opportunity To Work Together On ...