The best way I can think of to describe this situation: We finally have time to stop and smell the dandelions.

Have you ever smelled a dandelion?

Technically dandelions are weeds, so they don’t often show up in corsages nor have they ever made it into any bouquet that has graced my table.

When I pass dandelions in my lawn, my reaction typically is to not notice them at all, or think we really need to break out some weed spray.

But the past couple of days, my kids have been entranced by these little yellow weeds. They have filled my pockets with them as we ride bikes. We have counted them. We have laughed while rubbing them on our arms to give ourselves dandelion tattoos. And yes, we have even smelled the dandelions.

Before I get too “soak in the moments, this is a precious gift” on you, understand that dandelions don’t actually smell like much of anything. We aren’t talking about roses here people, this is still a weed.

While before we may have been too rushed to smell the dandelion, now we are forced to slow down and appreciate it for what it is because there is nowhere else we have to be.

In fact, I’ve learned a great deal about dandelions in the past several days. Like that they are one of the first food sources for bees in the spring, and are entirely edible, even nutritious. These little weeds are incredibly useful, but I had never stopped to think about it before.

We’ve uncomfortably settled into a new normal, but it’s not the same.

I am longing for the days when we can hug our friends and extended family again, and honestly even a handshake with a stranger sounds nice. Finally asking my neighbor what her dog’s name is from six feet away is not going to replace those feelings of connection.

(But the dog’s name is “Marilyn Monroe” by the way. That’s one awesome fancy dog.)

I can’t wait for a time when my kids go back to school, we go to the grocery store without fear, and we send our healthcare workers out into the world safely. Downloading a funny Zoom background for a virtual girl’s night doesn’t hold a candle to what that type of relief would feel like. 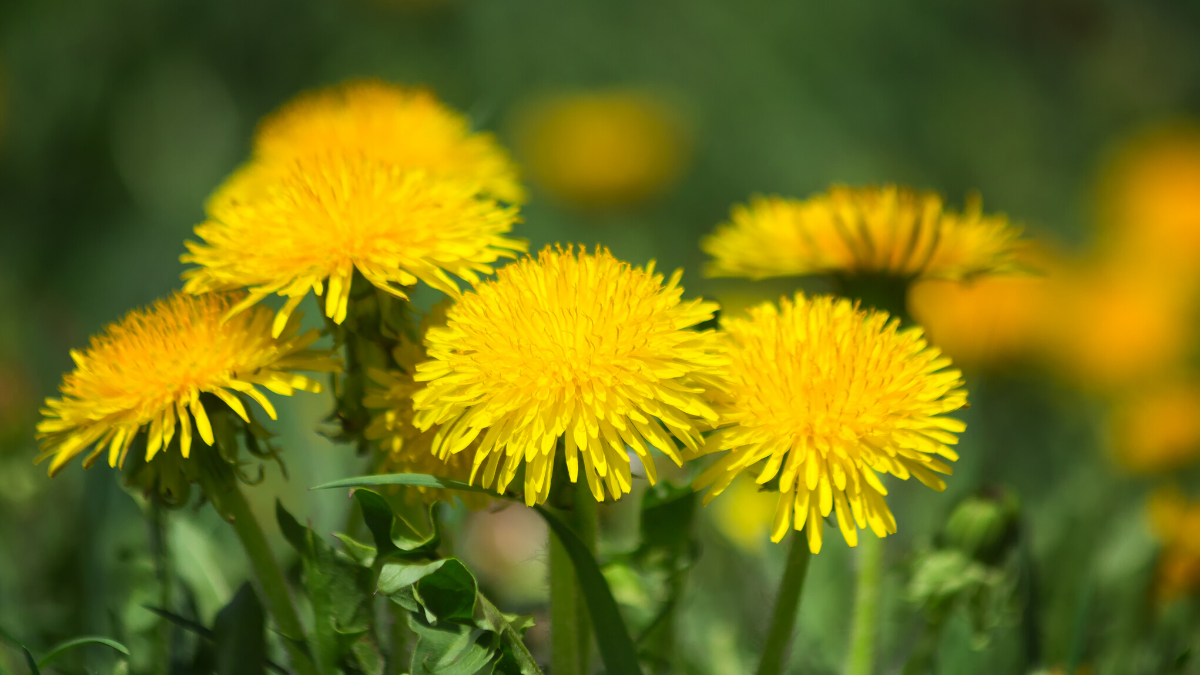 Yet, right now we have the time to smell the weed. It’s a forced pause to consider all the things we could or should have been doing all along instead of rushing off to the next big important thing.

As I dig a dandelion out of my pocket and let out a sneeze I realize something.

This isn’t fun, but there are pockets of joy.

When this is all over, hopefully very soon, I want to look back and think that I followed the rules, looked out for my fellow humans, and took whatever lessons I could from this situation.

And as a bonus, I hope I come out of it someone who isn’t too busy and important to think about stopping to smell the weeds.

This story originally appeared on With Love, Becca 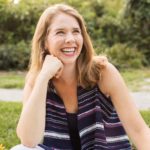