In September, Matt Kulesza started a life changing personal mission to bring back a different component of social media. The Melbourne, Australia 28-year-old student and digital strategist was going through his Facebook friends list, ready to delete a bunch of random acquaintances and people he felt he’d lost touch with. But after taking a second to think about it, he came up with a better idea.

Realizing he hadn’t seen many of his Facebook friends for years, he decided to make a different sort of change. In an effort to meet with all 1,008 of his Facebook friends, Kulesza created the 1000+ COFFEES blog. On the blog, he documents all of his hangouts, outlining background of their relationships; what they do, how the interaction affected him, photos at the coffee spot with the friend of the day, and what each person decided to drink.

Matt with Josh: “Josh and I met last year at Meredith Music Festival…We discussed Truvada – a pill currently being trialled in Australia for preventing HIV, the controversies surrounding it and its impact on the world as well as Josh’s recent overseas travels in the U.S. and future plans post-PhD.” 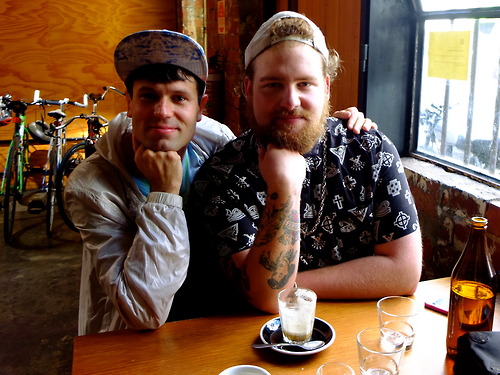 Matt with Kris: “Over the last three years Kris has been living in Kenya, working for the Red Cross and is moving to Uganda in a few weeks, so I was keen to catch up with him before he left. We caught up on life, world politics and recent travel, discussing his experiences in Kenya and mine in North Korea.” 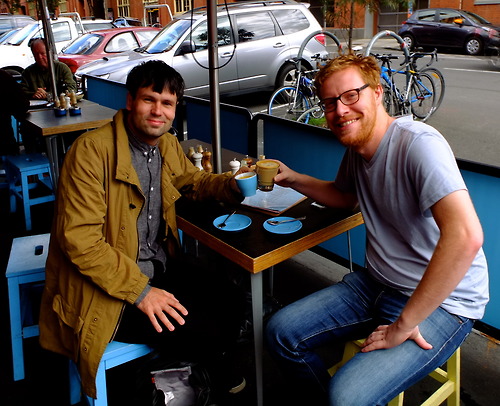 By doing this, he’s been able to make new, and often unexpected, memories with Facebook friends and reconnect with old companions. He’s not leaving anyone out either — even meeting up with an ex-girlfriend. He asks his ‘friends’ questions about their lives (often like an interview) which helps to make powerful connections, both socially AND professionally; the project has led to job offers and many creative opportunities.

He works his schedule around these coffee dates with the goal of having genuine human interactions (outside of the ones we get from looking at a screen all day). He’s met up with best friends, university acquaintances, and even a friend from primary school that he hasn’t seen since 1998. Many of his old and new friends have enjoyed these hangouts and plan on hanging out with Kulesza more often. He’s been most surprised by how willing people are to meet up and how many new types of people and interests he’s exposed to. Readers of the blog absolutely love what Kulesza is doing and he’s been getting tons of awesome feedback everyday.

Matt with Kate: “This morning I had the absolute pleasure of catching up with yet another ridiculously talented, finger-in-many-pies, inspirational go-getter-type Kate Cake.” 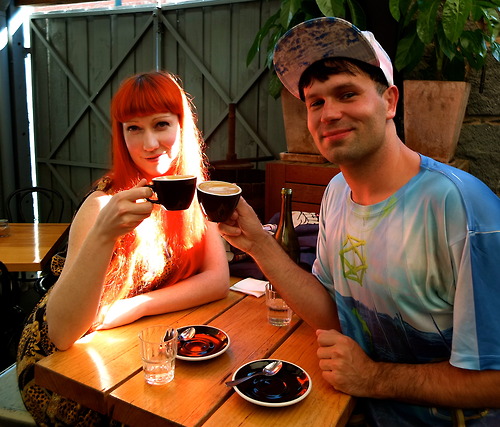 Matt with Becky: “Today Becky inspired me to get back into music again. Her approach and philosophy to playing music while balancing other creative outlets and life obligations is spot-on and she has an extremely infectious creative energy about her.” 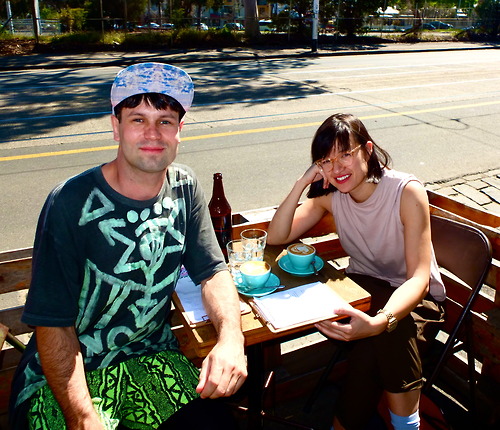 Kulesza has already met up with 23 friends in the past three weeks, but he’s just getting started. He’s extremely dedicated and hopes to be able to connect with ALL of his friends within the next 3 years — but he’s willing to keep doing this as long as it takes to get to know each and every person.

Soon Kulesza will be teaching at The School of Life, a new kind of educational system that centers around teaching the relationship between emotional intelligence and culture. He’s getting plenty of experience with a spectrum of human interactions so we’re sure he’ll have a lot to share with his students.

Matt with Kit: “Today was the first time Kit and I met each other IRL. The only Facebook correspondence we’d had before setting up this coffee was me saying “Hello Kit!”when we first added each other in 2011.” 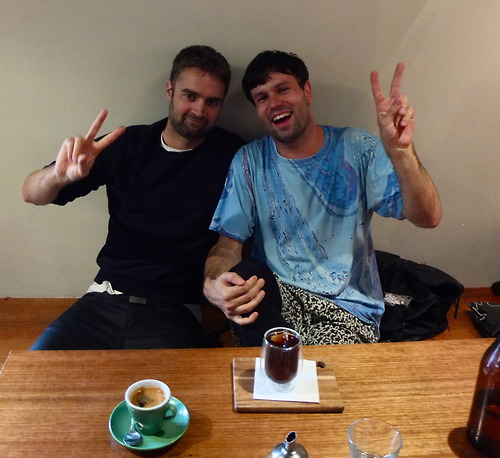 Matt with Sally: “Whether it’s stories about getting / regretting her first tattoo, hanging out in Toorak “meeting rich people” or deciding to represent herself in court over a huge amount of CityLink fines, Sally always has a hilarious story to tell and has an electric energy about her whenever we chat and hang out.” 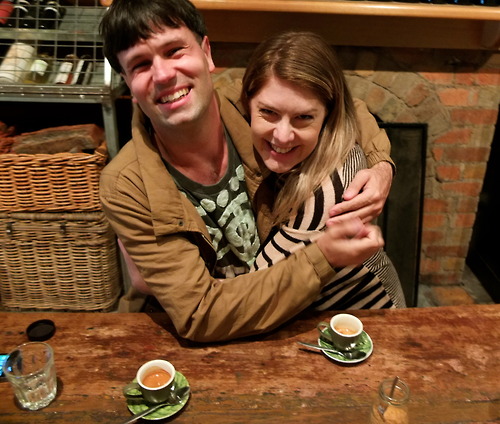 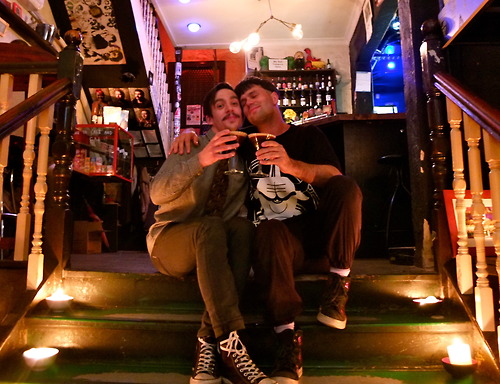 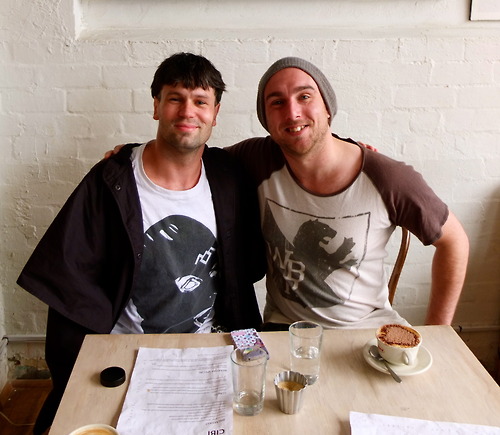 Kulesza basically creates these awesome profile pieces for the people he meets and spreads the word about their work and things they’re passionate about. It has turned out to be a fantastic and truly compelling idea.