Marlene Rodriguez was 23 when she joined the Army, but enlisting had been a dream of hers since she was a little girl.

After three combat tours, the Army Staff Sgt. was presented with a Purple Heart in 2013. Though she couldn’t go back into the Army due to a traumatic brain injury, she continued helping those who served. And because of that work, just last year, Ford chose her for their Go Further Award. But the car company had much more in store for the amazing woman than she could have ever dreamed. 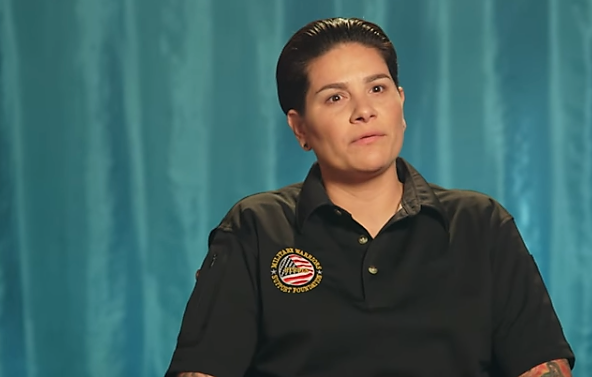 Perched on a chair with the cameras rolling, she talked about the injuries she suffered during two roadside bombings in Iraq. She took a medical retirement in 2009 because of those injuries but continues her service to the country by working with the Military Warriors Support Foundation.

The nonprofit provides mortgage-free housing for veterans and their families. 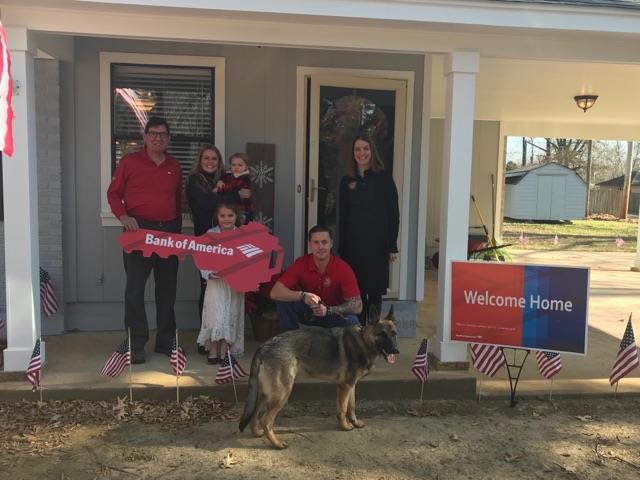 As she detailed the events that brought her to Ford, the camera cut to none other than Dwayne “The Rock” Johnson, who was secretly listening in from backstage the entire time! 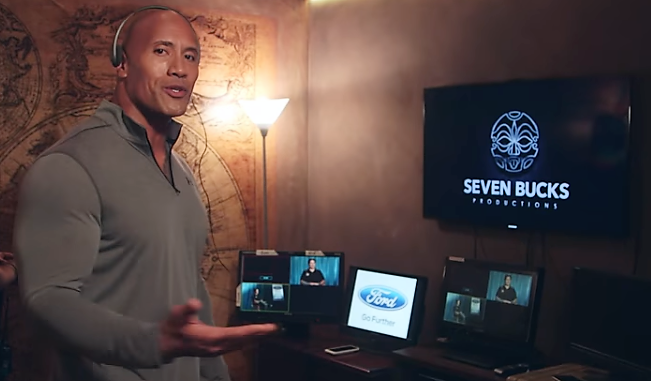 Marlene, of course, is a huge fan, and she’s left pretty much speechless when he walks onstage.

“I’ve been listening to your story backstage and it’s just been such an amazing story,” he tells her. “And I wanted to congratulate you on … the Go Further Award for you and your foundation.”

But he didn’t stop there! He then goes on to invite her to the world premiere of his movie, “Baywatch” in Los Angeles, and hands over two massive tickets. At this point, Marlene is almost in a state of shock — could she be dreaming this entire thing? 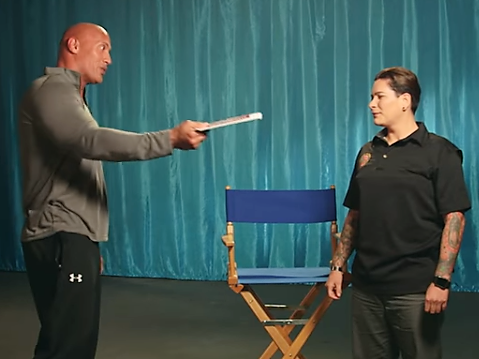 “Alright, let’s get this microphone off her, guys,” The Rock finally says. “Let’s shut these lights down and – Oh, actually, there’s one more thing.”

And that’s when he unveils the final surprise: He snaps his fingers, the curtain drops and there it is, a 2018 Mustang GT. So, she’s there to help him do a public unveiling of this latest model or something? No, the Mustang is hers! 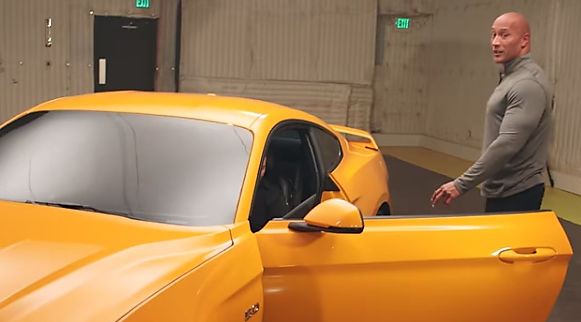 Watch one surprise after another wash over this brave Purple Heart recipient in the incredibly heartwarming video below. Marlene’s thanks and reaction to Rock’s gift will bring you to tears.