Every once in a while, someone comes in to change things up, to bypass the standard and deliver something extraordinary. In this case, it would be three someones: the Koi Boys.

We’ve heard a lot of great Voice auditions, but the Koi Boys are different; they are the first trio group to audition on The Voice Australia. 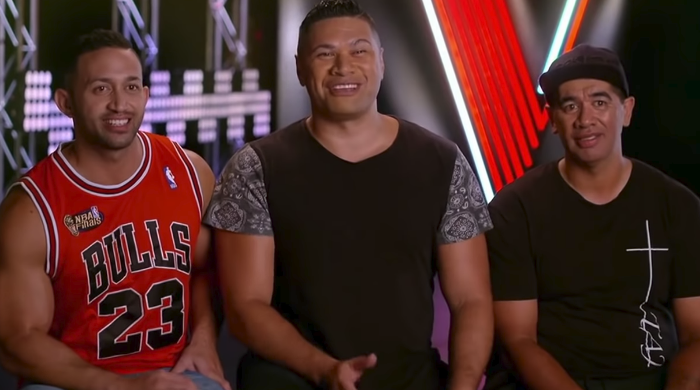 During their pre-audition interview, the guys discussed how excited (and nervous) they were to be the show’s first trio. Upon looking at them, you’d expect their performance to be within the pop or hip-hop genres.

Not only did the guys shock everyone, including the judges, as a trio, but they delivered an amazing doo-wop performance – which blew everyone away. 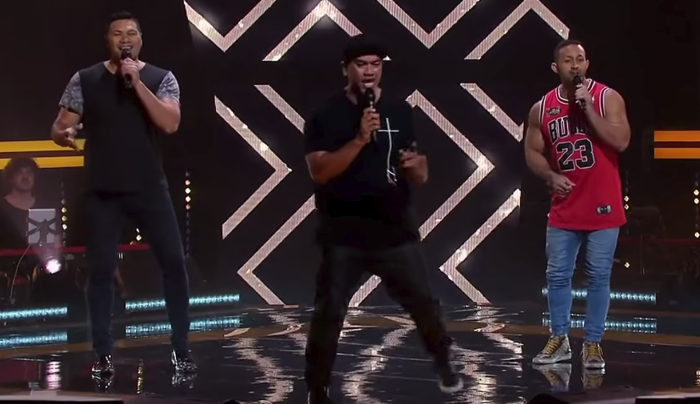 As the judges had their backs to the Koi Boys, they were all trying to guess how many voices they were hearing. All of the judges were blown away by the gorgeous harmonies the guys were producing and the crowd went nuts over their performance. 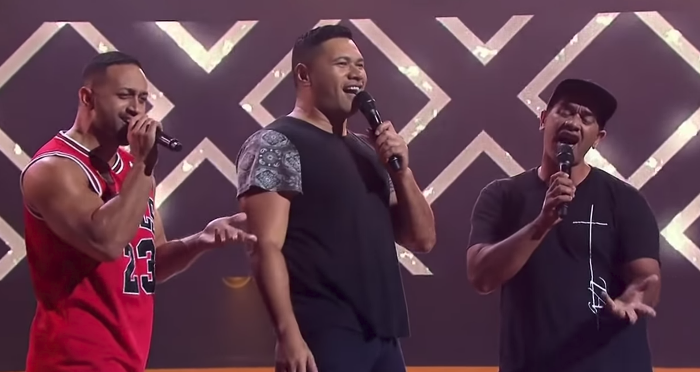 All four judges turned their chairs around for the Koi Boys and gave them a standing ovation, along with the audience. The judges called them “amazing” and said their voices “are perfect” and could not stop raving about the sounds the guys delivered.

As always, the judges did their best to campaign themselves as coaches, but in the end, the Koi Boys went with Jessie J as their vocal coach. 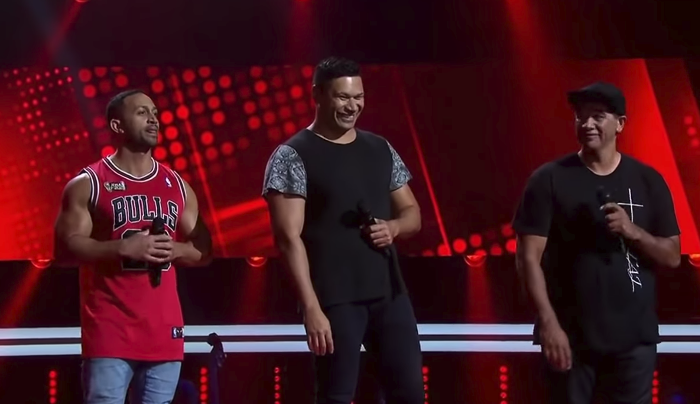 We have no doubt that the Koi Boys’ unique style and epic sound will take them far in the competition!

Check out their amazing blind audition in the video below and be sure to share with your friends!

NZ trio The Koi Boys show-stopping audition on The Voice