One of the best parts of the holidays is spending time with the people we love most, but not everyone has that option.

As each Christmas Day arrived over the past 20 years, 78-year-old Terrence of Oldham, England, had no one to celebrate with — until this December. 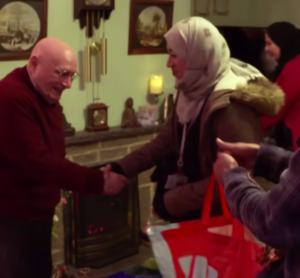 Terrence used to spend the season with his mother. He would bring her presents and a hot meal, and vividly remembers her telling him that she wouldn’t have anything for Christmas if it weren’t for him — something he went on to experience himself.

But this year, he found someone special to have Christmas dinner with. Through his volunteer work with Age UK, an organization that helps elderly people find care and support, he befriended a 90-year-old woman named Nancy, who has dementia.

Still, Terrence didn’t have decorations or a group of loved ones to fill the rest of his time with love and light. That’s where BBC Breakfast came in. After interviewing Terrence for a story, anchor Dan Walker promised to bring the Christmas spirit to him. 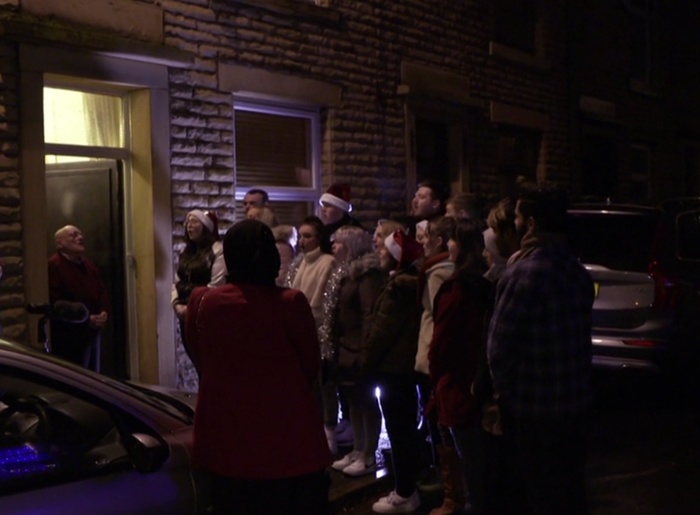 A few days later, Dan returned with students from Oldham College. They brought Terrence a Christmas tree, which they decorated while he looked on with shock and delight.

Little did he know that wasn’t the last of his wonderful surprises! A student choir waited for him outside, and when he appeared at the door, they sang his favorite holiday song, “Silent Night.” Between the tree and the carolers, he was so overcome with emotion that he couldn’t hold back his tears. 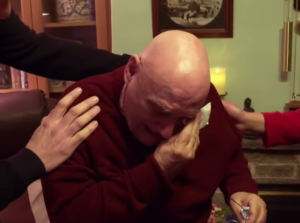 After BBC shared his story online, Terrence received even more attention. It seems that everyone wants to help him feel less lonely this Christmas, including singer John Barrowman, who invited Terrence to one of his shows. 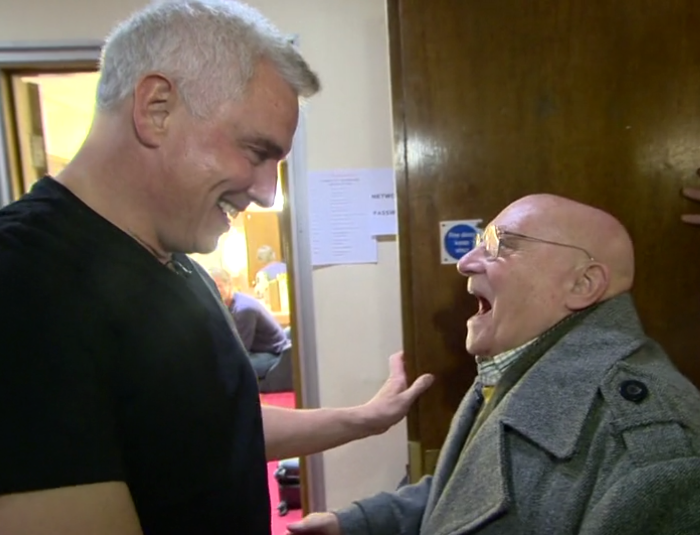 The day of the concert, Barrowman introduced Terrence to the audience and asked them to get their phones out to light the way for his next song: “Silent Night.” 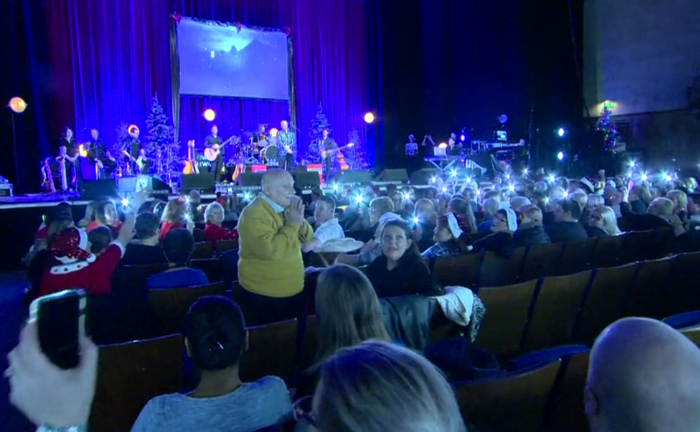 No one should spend one Christmas alone, let alone 20! Great job, BBC, for helping so many people shower Terrence with love and kindness. That’s what the holidays are all about!

Watch Terrence’s sweet surprise in the video below, and share this story with your friends to remind them to reach out to someone who might be alone this Christmas.