Five-year-old Jocelyn Rojas was abducted by a stranger while playing in her Grandmother’s front yard. The suspect lured Jocelyn near his car with the promise of ice cream, then grabbed her by the neck and shoved her into his vehicle.

Temar and Chris, both 15 at the time of the incident, had been spending the day hanging out together when they heard the news that Jocelyn had been taken in their neighborhood. The duo hopped on their bikes and joined the search for the little girl.

More than 100 first responders were spread throughout the neighborhood, blocking off streets and using canine units to try and locate the girl, but Temar and Chris broke away from the rest of the group to cover more ground. 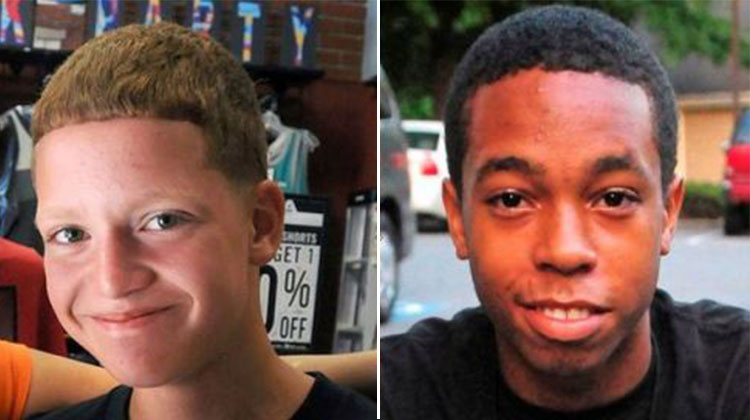 Temar and Chris spotted a maroon car that seemed to be avoiding police officers and roadblocks. The brave boys decided to give chase and followed the suspicious vehicle everywhere it went.

They did not tire, and soon they had a chance to get a closer look.

Temar pulled up next to the driver at one point and realized something was indeed wrong.  A look at his demeanor and appearance told him that there was a very high chance the man was the kidnapper.  So Temar locked eyes with him and said “I see you.”  The bold act of confrontation shook the criminal.

That was when the man pushed the kidnapped little girl out of his car and sped away.  A true miracle instigated by a bold young man. 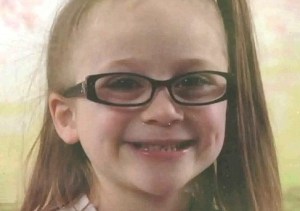 Thanks to the descriptions of the captor they gave police the man was arrested one day later. The heroic actions of two teenage boys certainly saved little Jocelyn’s life. They risked their own necks to rescue a little girl they’d never met, and we are so glad that they did.

Check out the incredible story in the video below and share their heroism today!