Life throws many challenges our way, and they’re always easier to handle when we have support.

Tabay Atkins of San Clemente, California, has worked hard to be there for his single mom, Sahel Anvarinejad. When she lost her hair battling stage 3 cancer in 2012, the 6-year-old shaved his head to match her. And when she was declared cancer-free a few months later, she inspired him to take up a unique activity that changed both their lives! 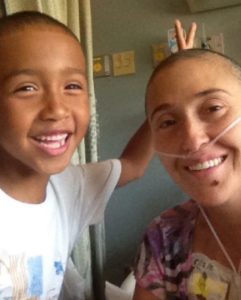 Sahel first discovered yoga on accident. Out of the blue, a friend asked her to take a 200-hour teaching course even though Sahel “had barely done yoga” and still wasn’t able to walk. Despite her hesitations, she agreed, and the practice quickly helped her regain her strength.

“I was lighter,” she said. “I didn’t have the heaviness that cancer brings.” 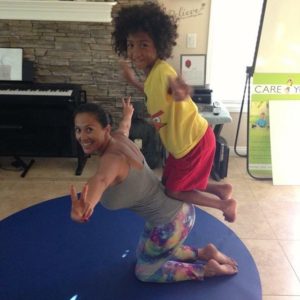 Moved by his mom’s transformation in body and spirit, Tabay told her, “I want to teach people so yoga can help them the way that yoga helped you.”

So, at just 10 years old, Tabay began the same intensive instructor program. After thriving there, he became the youngest certified yoga instructor in the U.S. (and one of the youngest in the world) and went on to receive seven more specialized certifications. 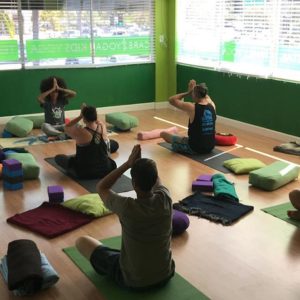 Now, the 14-year-old is helping others heal, just as he said he would! He teaches classes three days a week at Sahel’s studio, Care4Yoga, and donates his earnings to cancer patients.

As if that isn’t impressive enough, he’s also led sessions around the world in places like France, Australia, and Mexico.

At times, people don’t take him seriously, but by the end of class, he said most of them change their tune: “My sixth-grade English teacher took one of my classes — she has been doing yoga for 19 years — and she said my class is the best she ever took.” 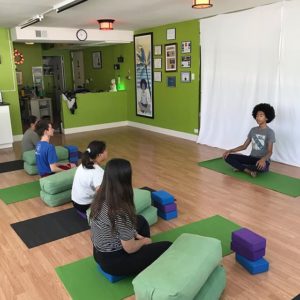 Best of all, the hardworking teen is nowhere near done! “I want to try to open up as many studios as I can and spread the yoga word,” he said. “Yoga helps in a lot of ways … I want to teach yoga to anyone and everyone I can.” 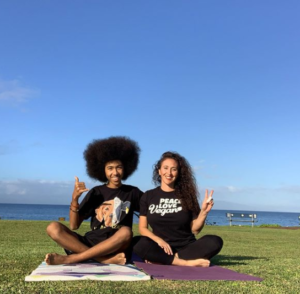 His mom must be so proud! We have no doubt that Tabay will spread peace and joy throughout the world with his gentle soul.

Share this story to encourage your friends to pursue love, support, and healing!