The two biggest keys to living a healthier life are finding your “why” and putting in consistent work.

Brandee Johnson of Chattanooga, Tennessee, was overweight and knew she needed to make a change, but the mom of two wasn’t sure she could afford better food. Then one observation from her son Branden changed her whole perspective. 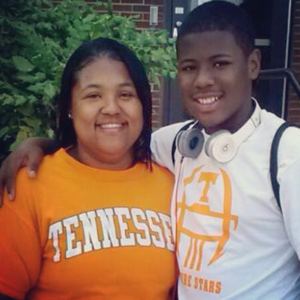 “I was having a conversation on the phone with a friend, and we were talking about how expensive it is to eat healthy,” she told GMA. “When I hung up the phone, my son looked at me and said he overheard me, and said to me, ‘Wouldn’t it cost more to bury you?'”

That was the wake-up call Brandee needed. In a single moment, she’d found her motivation: her kids.

So she came up with the perfect way to kick off her journey. In 2013, she convinced more than 100 of her coworkers to participate in a New Year’s weight-loss challenge at work. She won after losing about 30 pounds in 90 days, and she was just getting started. 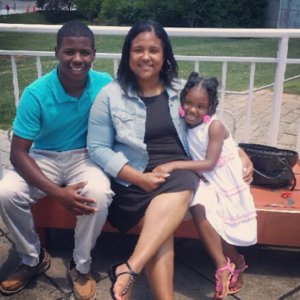 Instead of grabbing fast food, Brandee began prepping her own protein-rich meals.

“I went to the grocery store and told myself to take my time and not rush,” she said. “I found when I stopped and took my time that healthy food was not much more expensive than unhealthy food.”

Brandee also worked her way up to exercising, starting with just 15 minutes of walking. Today, she hits the gym six times a week, often joined by her now 20-year-old son. 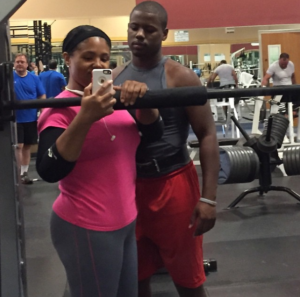 Thanks to these changes, Brandee eventually lost 105 pounds — and hasn’t gained it back for nearly six years.

“I’m just so confident in who I am,” she said. “I can truly be myself and be involved in my kids’ activities.” 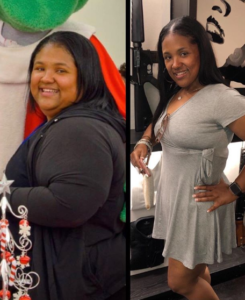 Not only did Brandee become healthier, but she also ultimately kept herself alive. In 2019, she spent weeks in the hospital after her appendix burst. Her caretakers later told her she’d only survived because of the changes she’d made.

“Everything I did six years ago mattered,” she said. “It saved my life.” 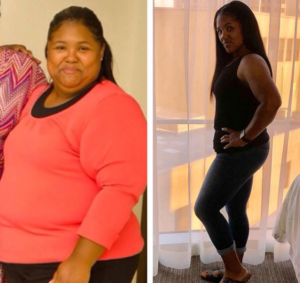 Now, at 40 years old, Brandee is no longer afraid of change and is in the best shape of her life, and it’s all thanks to the love she has for her kids and herself. Congratulations, Brandee!

Share this story with anyone who is struggling to find their “why.”