Did you know that strangers actually make us happier?  After reading this you will understand why talking to a stranger can actually grow your self-esteem, social ability, and overall happiness.

Every day, thousands people around the world isolate themselves.  They do it during morning train commutes, on elevator rides, in taxis, or even just walking down the street.   Most of us never consider stopping to have a conversation with a stranger.  Look at these two girls below, completely glued to their phones. 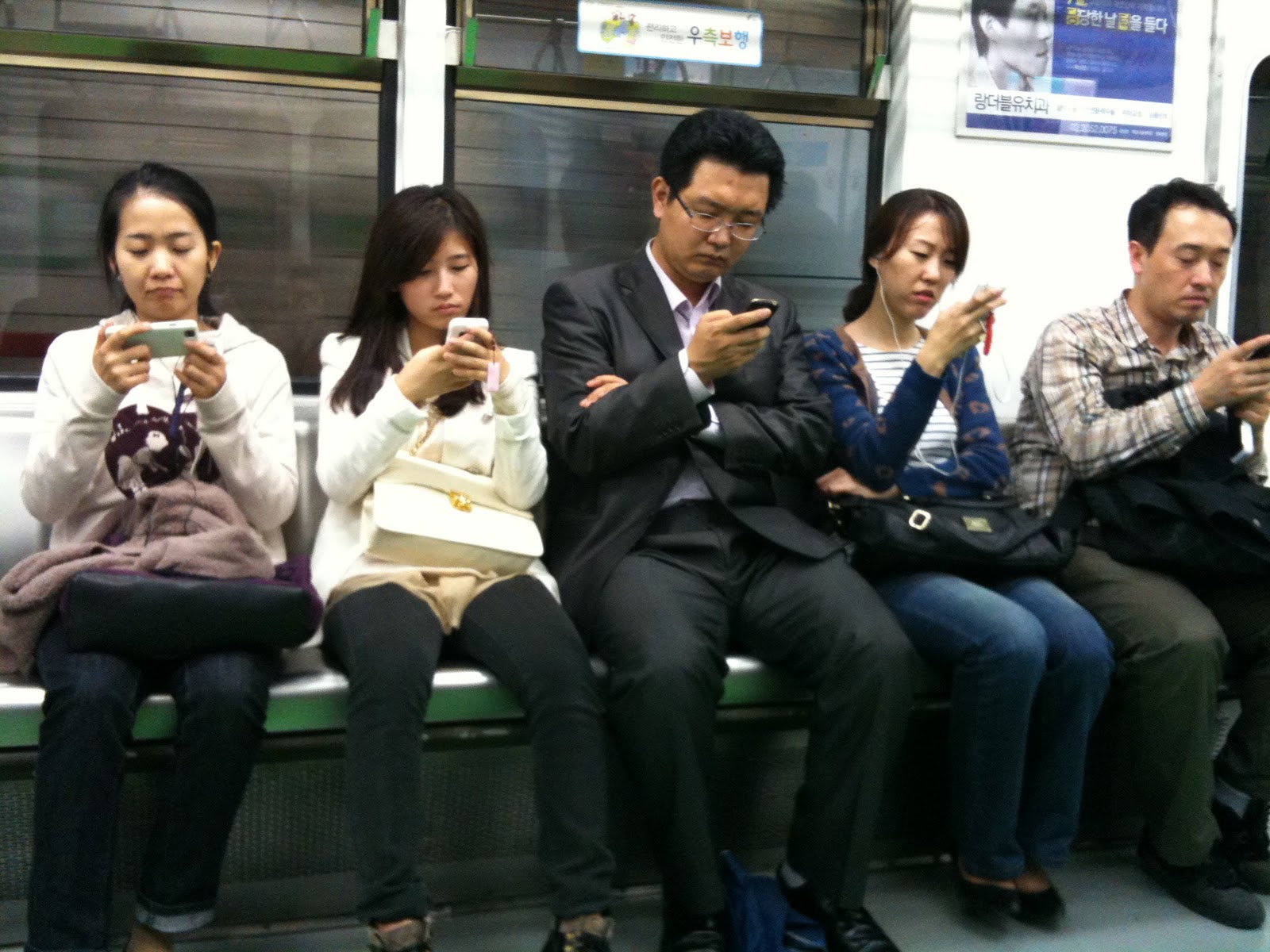 Well, recent studies are showing some incredible things about our social desires and the reasons we do or do not talk to people.  Behavioral scientists Nicholas Epley and Juliana Schroeder conducted research to study our everyday interactions with strangers. They found that we don’t choose to be in solitude because we like being alone, but because we think that nobody else wants to engage in conversation.  The result is a bunch of awkward tension that is simply not what we all desire. 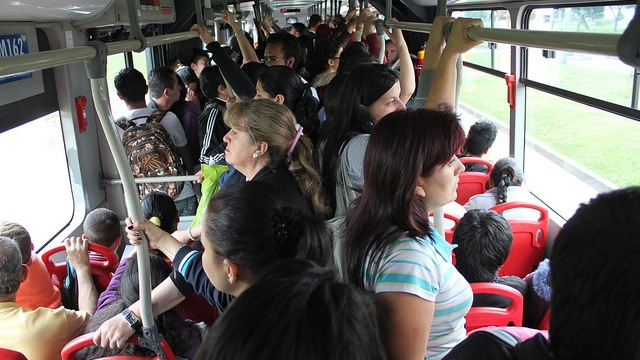 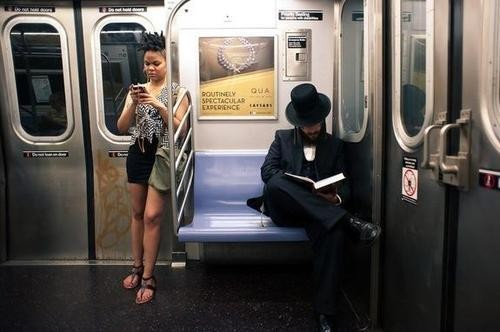 As a part of the study, people were encouraged to strike up a conversation.  The result: they had fun!  Though awkward at first, engaging a stranger in conversation increased positive emotions in an otherwise uncomfortable situation.  Participants thought their commute was more pleasant and they even felt more productive versus participants that stayed in solitude.

The findings point clearly towards a desire to converse.  Even though most people privately would like to chat with someone new, we mistakenly assume that nobody else wants to engage in conversation.  Consequently, we miss out on a chance to make a new friend, have an enlightening talk or an overall more pleasant  commute. 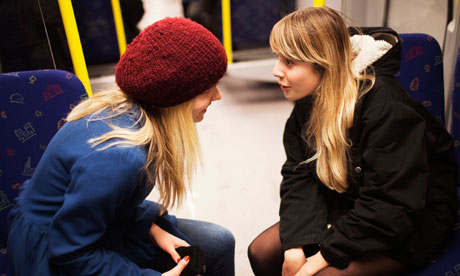 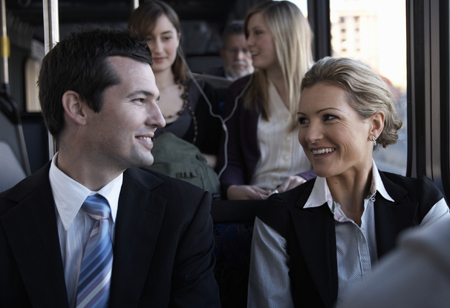 If you need further inspiration, check this out.  These two kids have figured out how to get people involved, off their phones, and open to conversation:

“Everyone Has Value.” Ernie Johnson’s Moving Speech Is Touching Hearts Around The World.

Ernie Johnson Jr. has been a fixture in the world of sports for more than 40 years. He's the voice you hear announcing Major League Baseball games and the seven-time...