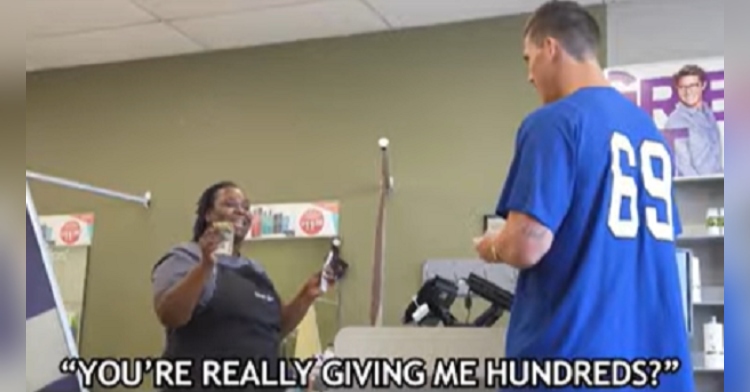 Prankster Has Stylist Cut Just 1 Hair So He Can Give Her The...