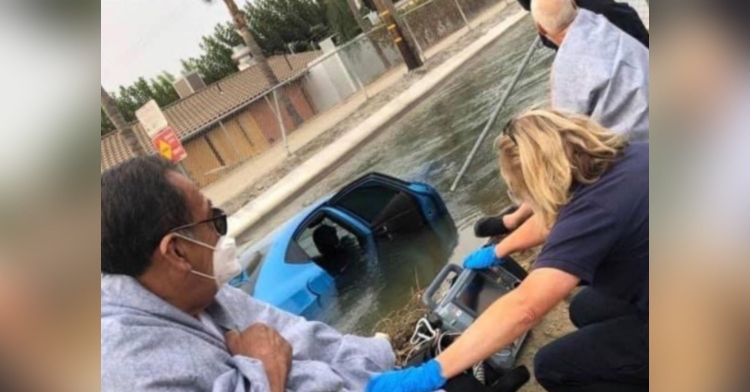 The Youngest Farmer In Georgia Is Using Her Skills To Feed Her Community.

Kendall Rae Johnson is only 6 years old, but she's already making the world a better place, one fruit or vegetable at a time. When she was 3 years old,...