Some kids really do march to the beat of their own drum.

Erin Gibson of Minneapolis, Minnesota, shared a video on her Twitter page that shows a prime example of this and it’s cracking up everyone who sees it. The video was recorded a few months ago when Erin was attending her niece and nephew’s kindergarten concert and a little “Star Wars” fan decided to spice things up in the most hilarious way. 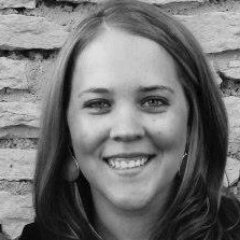 Erin’s niece and nephew were standing at center stage with another little boy singing “Twinkle Twinkle Little Star” into their shared microphone. Suddenly and without warning, her nephew grasped the mic and began to sing a song he likes just a little bit better… the “Imperial March” from “Star Wars.”

“Sometimes when I need to laugh, I think about the time my cousin’s son took over a group rendition of ‘Twinkle Twinkle Little Star’ to sing the ‘Imperial March,'” Erin wrote as a caption to her video. 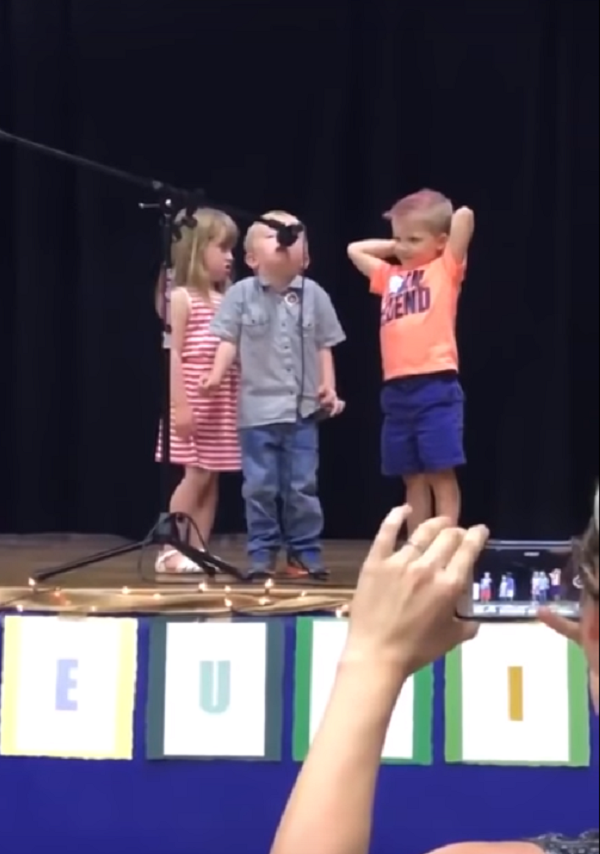 This song doesn’t even have words, but where this kid is going, we don’t need words.

Without conferring with his costars, the little boy hijacked the song completely, taking the concert on an abrupt left turn straight to the Dark Side. The boy next to him had no clue what his friend was doing and simply threw his hands up over the head and kept them there. His sister, however, spent the entire time looking beseechingly off stage as if to say, “Seriously?!”

“Haha they’re siblings, so I think she may have been saying ‘oh my god… this AGAIN?'” Erin added when the girl’s troubled expression was brought up online. 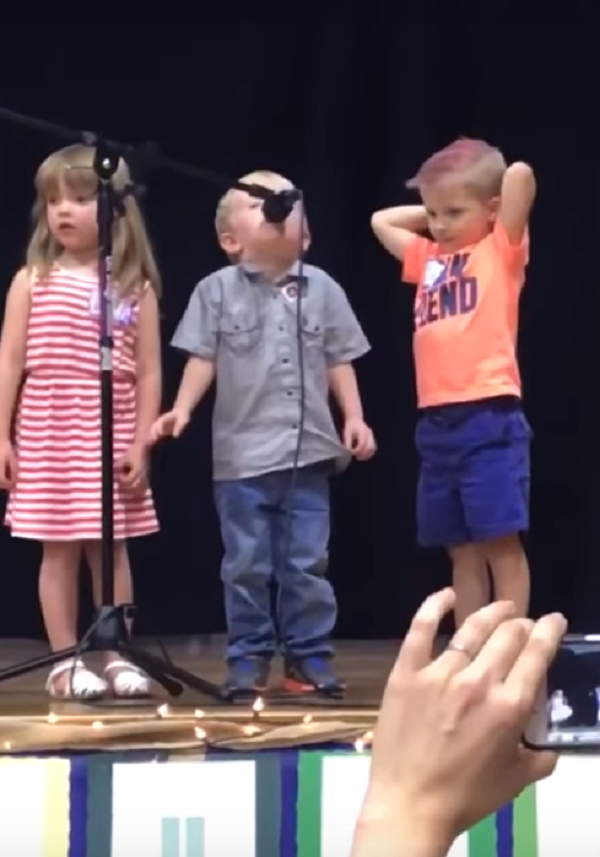 “The little girl is his older sister and they have a perfectly normal sibling relationship. She sang ‘Let it Go’ after this and was totally fine,” Erin later elaborated.

There’s no denying that this little boy is capturing hearts everywhere with his unexpected fandom! Just days after Erin uploaded the clip it had already reached more than 8 million views on Twitter, plus more elsewhere on social media. Everyone agreed that the Force is strong with this one — even the original Luke Skywalker himself, Mark Hamill. 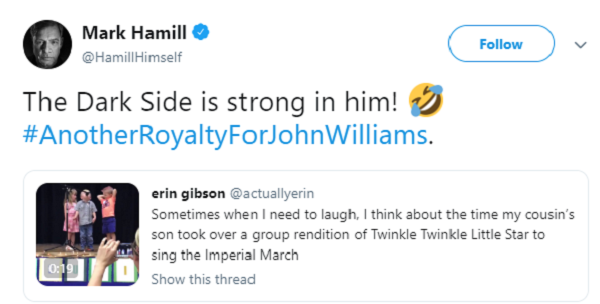 You do you, little guy! This video is so cute, and anyone who loves “Star Wars” can vouch for the fact that this song is extremely catchy. Thanks to his performance, you’ll have this earworm all day, too. You’re welcome!

Watch the adorable song-hijacking in the video below and be sure to share with a “Star Wars” fan or two.