Companies are finding new ways to help others through social media all the time.

The National Peanut Board is a perfect example! In 2020, they partnered with Twitter to launch a campaign to fight hunger, and we think it’s incredible. 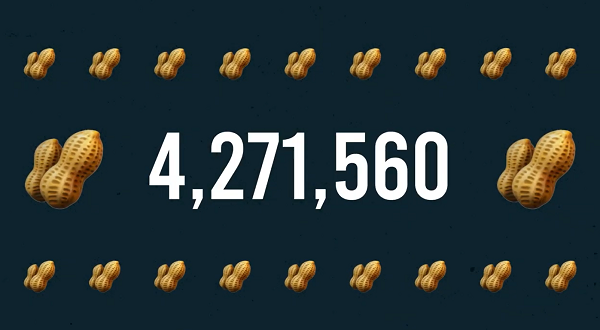 The campaign, which they’re calling #SpreadingGood, is simple. It starts with the peanut emoji, which was first added to texting platforms in 2016. Ever since then, Twitter users have included the humble legume in over 4 million tweets — a fact that has not escaped the National Peanut Board.

Their goal is to get individuals to tweet the unique emoji so often during National Peanut Month in March that the number of peanut-related posts reaches 5 million. When that happens, they will donate 8 million peanuts to food banks all over the U.S. That’s the equivalent of 15,000 jars of peanut butter! 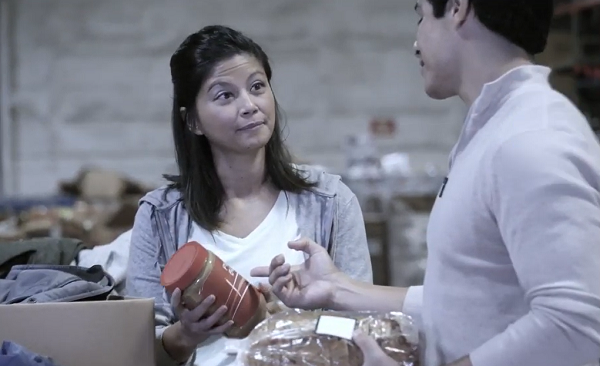 Almost 40 million people deal with hunger in the U.S. alone. Since peanut butter is one of the most requested items in food banks, #SpreadingGood’s donation will go a long way.

Best of all, the more people tweet the peanut emoji, the more the program will donate. It’s one of the simplest ways out there to help fight the hunger epidemic! 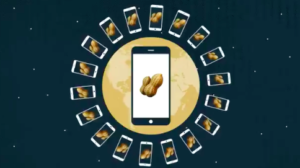 What a creative way to use social media to bring real change to the world! You can help by adding a peanut emoji to any tweet you post in the next few months. And to think it starts with something as small and humble as a virtual peanut!

Learn more about the campaign in the video below, and spread the word by sharing this story with your friends.

Let’s start #SpreadingGood! Since its introduction, there have been 4,271,560 peanut emojis shared on Twitter. Can we get to 5,000,000 and help America’s food banks?? Share your 🥜 by 3/31 to help donate. https://t.co/izXPSBZmIT pic.twitter.com/tQY4GdMMX5