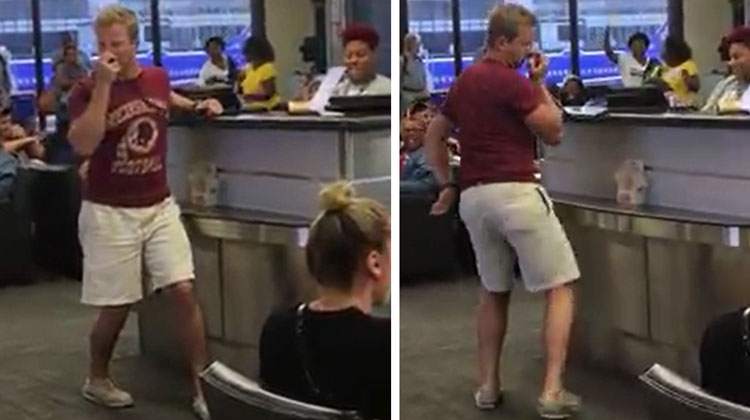 Southwest Agent Says Next Person In Line Has To Sing, Then R...

Airplanes are the greatest inventions. The fact that we can travel across the country– even the world– in just matters of hours is pretty darn amazing.

But while we’re all grateful we don’t have to travel by horse-drawn carriage anymore, there’s one thing about flying that straight-up stinks: waiting around at the gate.

Don’t you hate it when your flight is delayed and you’re not sure if you have time to run to Cinnabon or not? Sitting around doing nothing is a bore, but it always seems to happen that just when you walk away, they suddenly board.

But for a recent group of flyers, their gate was nothing short of a party. 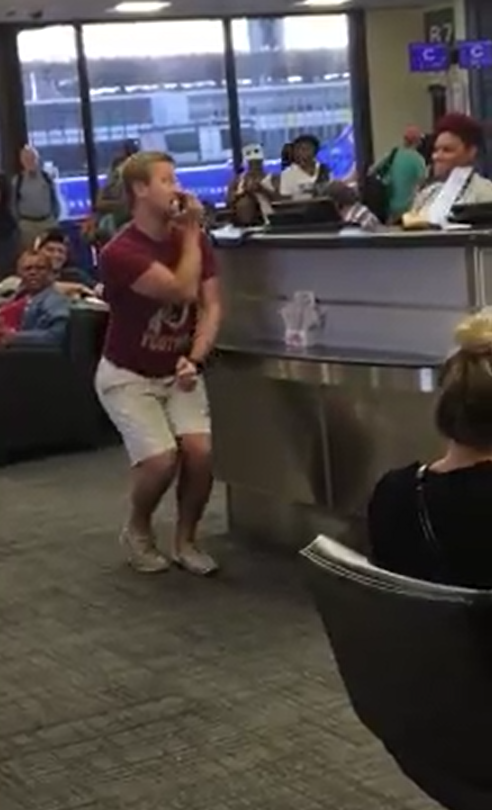 “So our gate at Nola Southwest required everyone who asked a question to sing,” wrote traveler Mike Vadala in the caption of the Facebook video below. It’s likely the gate agents were trying to pare down the line, but there was one passenger who wasn’t a bit scared off by the demand. “This guy went off,” said Mike. 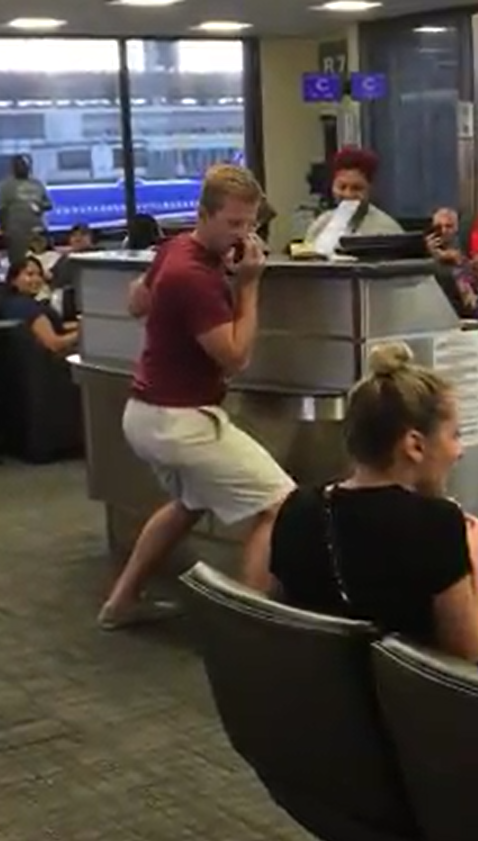 The guy in the video sounds like he’s just wrapping up a rendition of “Wonderwall” when the recording starts, quickly launching him into a hysterical “No Diggity” performance. By about 50 seconds in, he has the entire gate singing along! 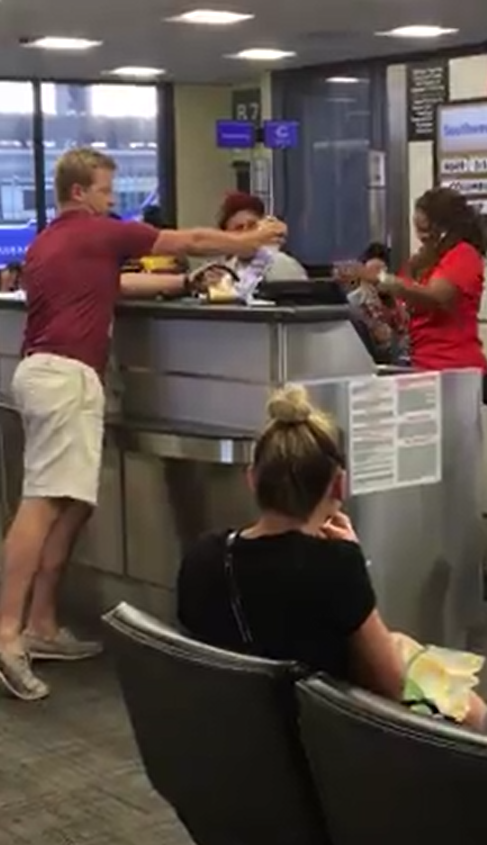 The traveler concludes his rousing performance with a well-earned mic drop. 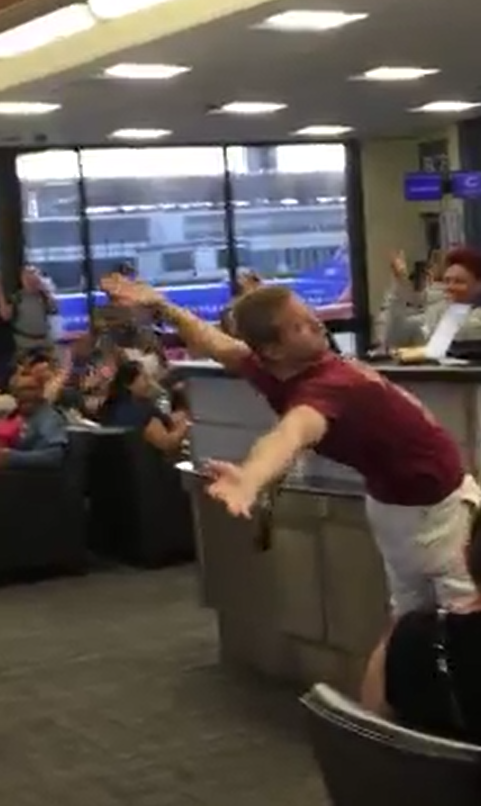 Now there’s something you don’t see every day!