If there has been anything good to come out of the coronavirus crisis in the US, it’s the stories of heroism and kindness. From the mail carriers, to grocery store workers, to frontline healthcare workers, to your neighbor down the street, so many people have stepped up to make the situation a little less trying.

Five-year-old Sophia-Rose Fry is definitely one of those people. Around Easter, Sophia-Rose’s mom, Abbie delivered a few goody bags to nearby neighbors as a way to brighten their moods. When they returned home, Sophia-Rose asked her if they could deliver bags to more people. Then, a whole movement started. 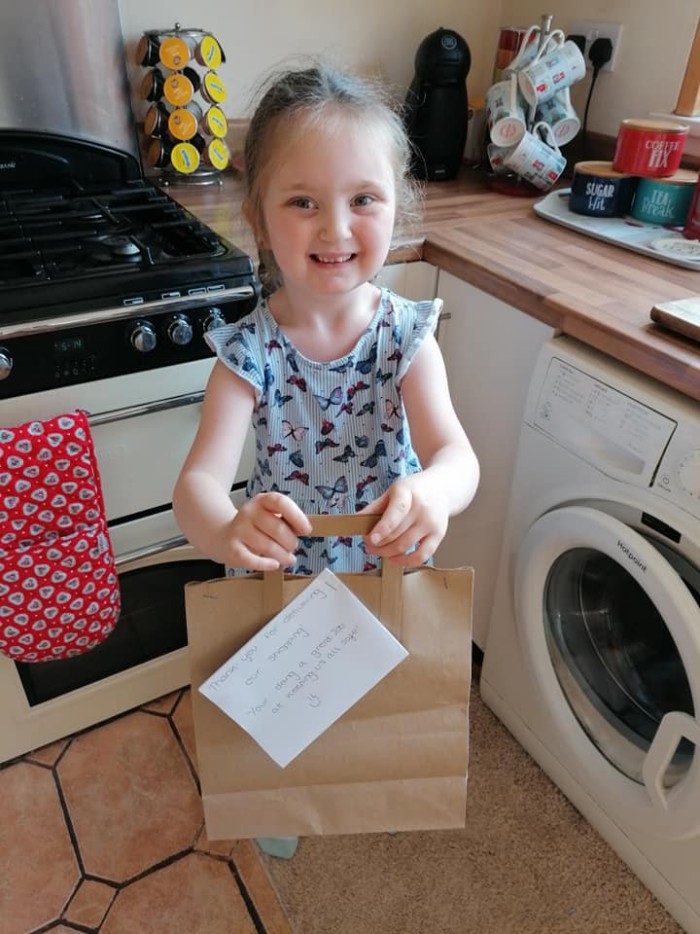 After Abbie had initially delivered a few care packages, Sophia-Rose wanted to do the same for all of the families in homes with rainbow drawings displayed on them. After she had completed that mission, she wanted to do even more.

Sophia-Rose started making goodie bags, made up of sensory items and cheerful notes, for essential workers around her. This was a huge deal for the sweet girl, not only because it’s a kind gesture from anyone (let alone a little kid) but also because she struggles with leaving the house (she’s currently being assessed for Autism). 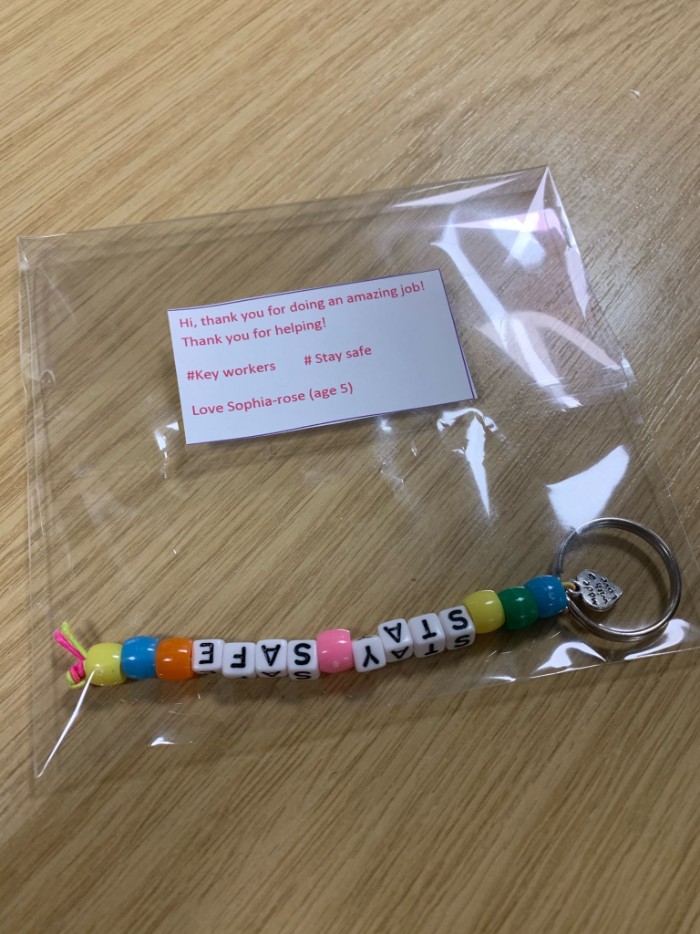 Since it was such a big deal, Abbie had no choice but to say yes to her daughter’s request. Since then, Sophia-Rose has made and delivered more than 1,000 goodie bags around town.

At one point, she needed a little extra money to help fund her project and started a Crowdfunding website hoping to get just over $50 (USD), but quickly surpassed the goal several times over. 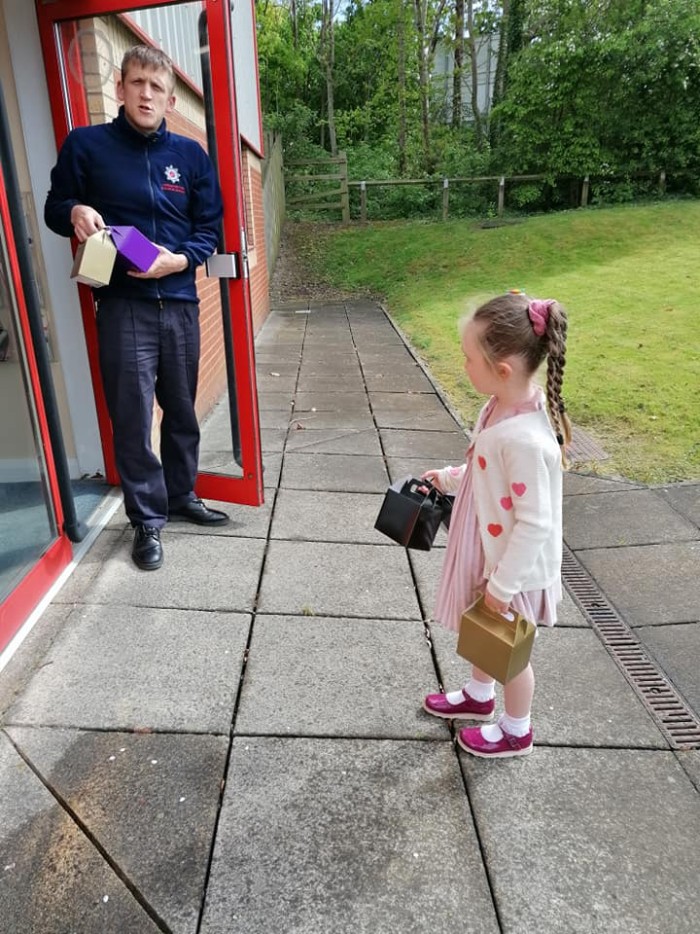 Strangers have not only given their money, but have also asked if they could return some love back to Sophia-Rose through gifts and goodie bags for her. However, she and her mom have turned down these offers, partially because of Sophia-Rose’s sensory issues but mostly because the 5-year-old truly doesn’t want anything in return because that’s not what motivated her in the first place.

When asked what she has enjoyed most about her mission, Sophia-Rose said, “My favorite part was when I gave the goody bags to the key workers because I could see their big smiles.” It doesn’t get much purer than that.

Be sure to share this story to help the word about Sophia-Rose and inspire others to find their own way to help out their community.