Picture this. It’s getting late and you get a call from your teenager while they’re out with friends. They sound hesitant and a little edgy, but when you press they assure you everything’s fine. The next day, you find out your child drank alcohol or tried drugs for the first time… they just didn’t know how to escape the situation they’d found themselves in.

That’s exactly the challenge that Bert Fulks wanted to face head on with his teenage son, Danny. Fulks is a pastor, and as a former pastor’s kid, knows how difficult growing up in that environment can be. Fulks trusts his son, but wanted to make sure that his son trusted him to come to the rescue, without judgement, when needed. Fulks developed an ingenious text script that allows his son to send out an S.O.S. without being embarrassed in front of his friends. 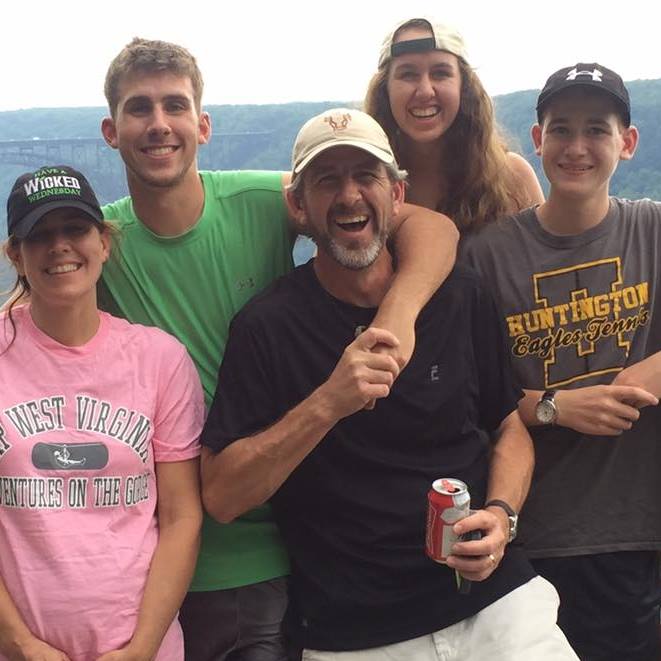 Fulks got the idea after talking to teens in addiction clinics across the country. “Recently I asked these kids a simple question,” he writes. “‘How many of you have found yourself in situations where things started happening that you weren’t comfortable with, but you stuck around, mainly because you felt like you didn’t have a way out?’ They all raised their hands.” 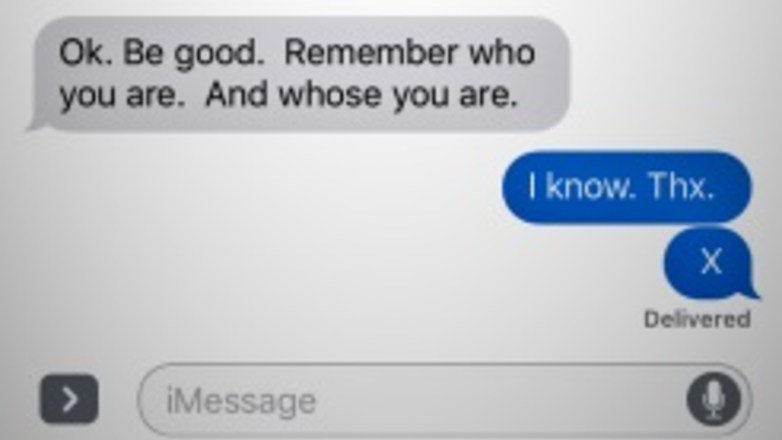 Fulks gave us an outline on his website… check it out below.

Here’s how it works:

Let’s say that my youngest, Danny, gets dropped off at a party. If anything about the situation makes him uncomfortable, all he has to do is text the letter “X” to any of us (his mother, me, his older brother or sister). The one who receives the text has a very basic script to follow. Within a few minutes, they call Danny’s phone. When he answers, the conversation goes like this:

“Danny, something’s come up and I have to come get you right now.”

“I’ll tell you when I get there. Be ready to leave in five minutes. I’m on my way.”

At that point, Danny tells his friends that something’s happened at home, someone is coming to get him, and he has to leave.” 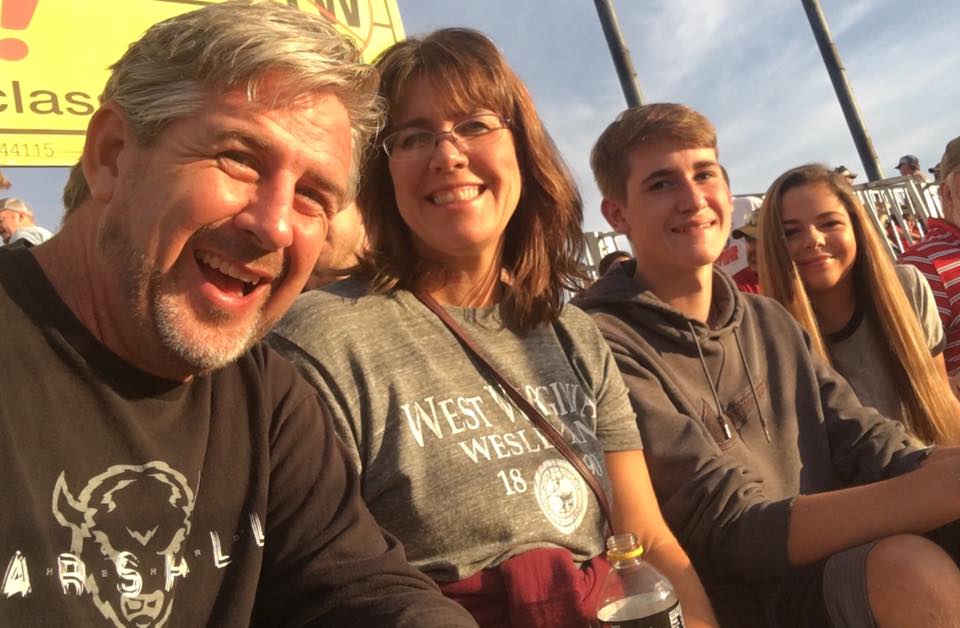 Here’s the kicker. In order for Plan-X to be effective, kids and teens have to know they won’t be punished for the situation they’re trying to escape. Fulks insists that a ‘no questions asked’ policy is essential for building trust between parent and child and assures the kid will feel comfortable utilizing their ‘way out.’

Fulks admits, the hands-off style can be hard for some parents to adopt… but is convinced that mutual trust and respect is the only way to keep his kid, and most other children out of trouble.

Share this genius little trick with your friends and children! It could save their lives and your relationship one day.

‘I would choose you and this life a million times again, even when I’m tired.’: Mom insists she’d choose her kids even when she’s grumpy, frustrated, ‘Always and forever I am yours’

Get more stories like this in your inbox! Sign up for Smile, our free daily good news email read by over 825K people! “Dear Kids, I choose you even when…...