Parents do and sacrifice so much for their children. That’s why many kids can’t wait until they grow up and find themselves in a position to give back to Mom and Dad.

For David Orgeron from Bayou Gauche, Louisiana, that opportunity finally came in 2018 after two years of saving and searching. 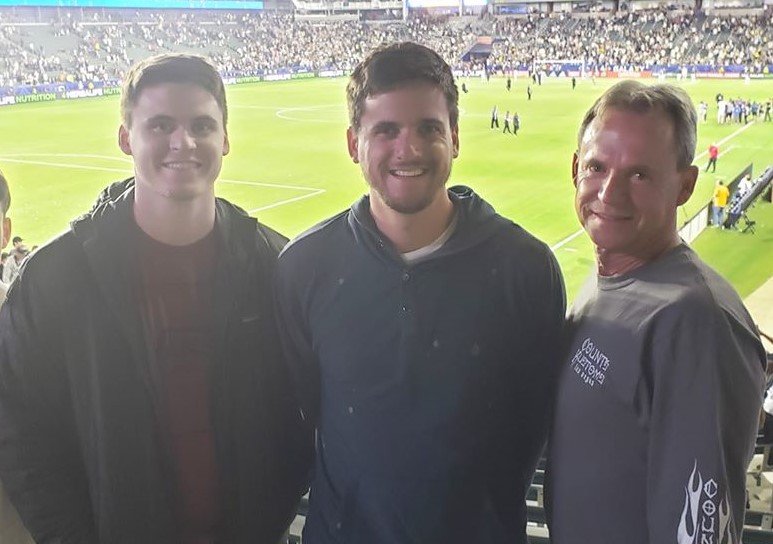 You see, his father, whose name is also David, has dreamed of owning a vintage Ford Mustang. His son always knew he wanted to make his dad’s wish come true, so he began planning in 2016. That year, he asked David a seemingly innocent question: what was his favorite model year and color? He said a blue 1966 Mustang. David kept that answer in mind during his search for the perfect car. And, finally, he found it! 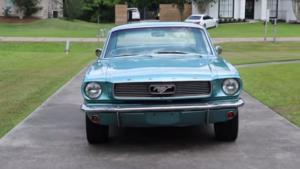 Such an epic gift called for an equally epic reveal, so David enlisted his brother Coby’s help staging the car on the side of the road one day with a “for sale” sign and even got someone to pose as the owner. 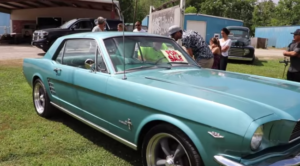 The only thing left to do was to take their dad to check it out. And it was love at first sight for David Sr. 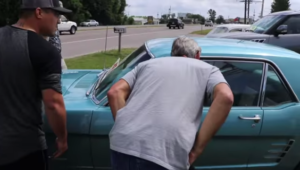 The Mustang enthusiast promptly walked over to the “owner” and, after being offered a test drive, asked how much he was selling it for. 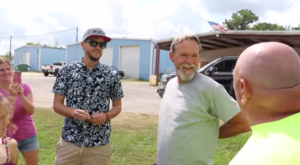 “Zero,” the man replied. That’s when David proudly handed the keys to Dad and told him the car was all his. 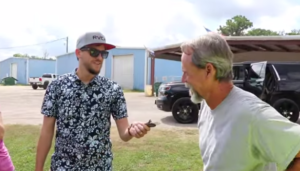 Understandably, David Sr. couldn’t believe it at first despite his family’s reassurance that this wasn’t a joke. He had to walk away for a moment and collect himself, during which he wiped tears from his eyes. 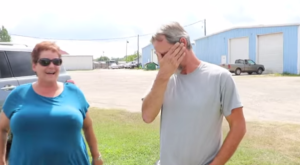 But reality sank in when he climbed into his beautiful new ride and took off for the first time, living out his lifelong dream.

David Sr. never asked for nor expected such an amazing gift from his sons. But to them, he certainly deserved it for being a fantastic dad and role model. He raised two incredibly kind and generous boys, after all.

Watch as the brothers surprise their dad with his dream car in the video below, and share to spread the good vibes!

Kids save up to make dad’s Mustang dreams come true

They saved up for two years to pull off something their dad could only dream of. 🚕