Since the beginning of the school year, Josette Duran has been packing her son two lunches. When her son first made the strange request the reason wasn’t quite clear, but after some prodding Duran’s heart broke in two. It wasn’t that one lunch wasn’t enough for him; it was because he was giving the extra lunch to another boy.

“He said, ‘No mom, it’s for this little boy at school and he sits by himself and all he eats is a fruit cup,” Duran Said. The unnamed little boy’s mother recently lost her job and couldn’t afford school lunches. Duran was all too familiar with the mother’s situation. 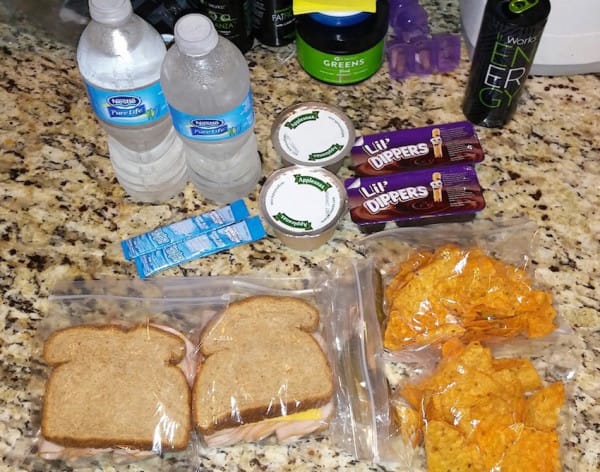 “This hits home to me because a few years ago, me and my son were homeless,” Duran said. “I was living in my car, I was washing him in bathrooms, and we didn’t have any food.” 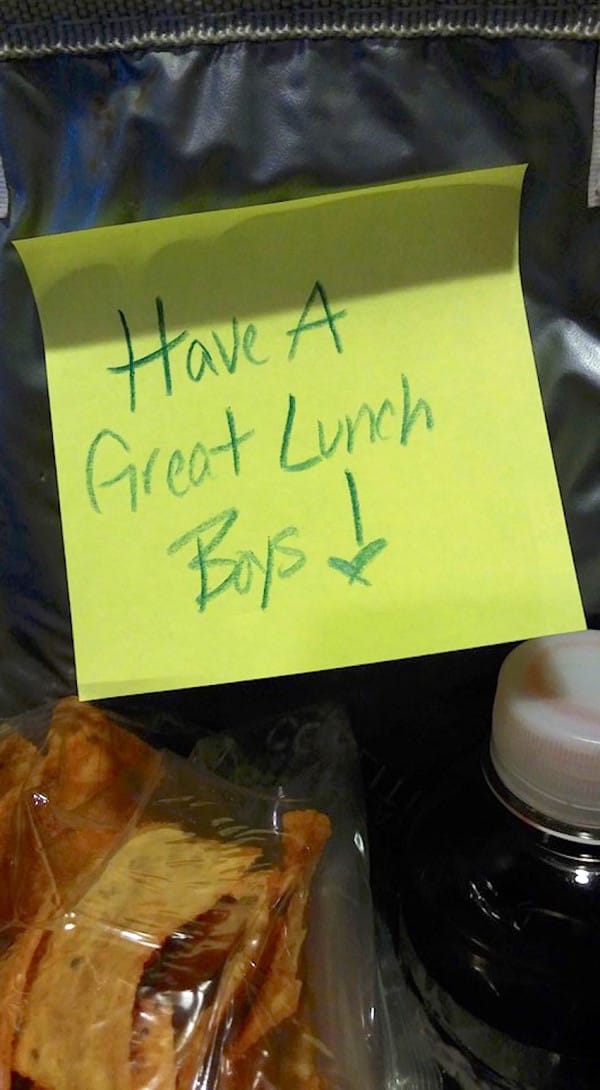 The mother of the little boy caught wind of Duran’s kindness and set up a meeting with the school principal to sort things out.

At first, the single mom offered to pay Duran back “She said, ‘Um, I know this isn’t much, but I just got a job and I know you’ve been feeding my son’.” But she couldn’t accept any of the single mother’s money. 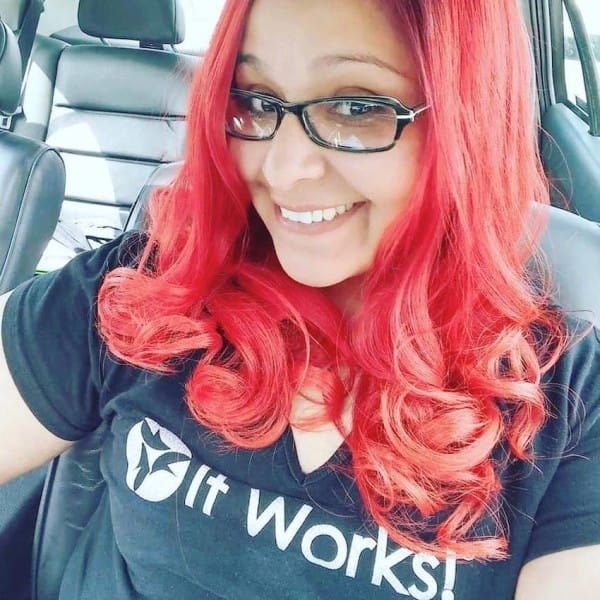 Duran, the high school girl’s volleyball coach, was inspired by the single mother’s desire to pay her back and decided to raise a little money herself. With the help of her team, Duran raised $400. Every penny went towards paying off the past due accounts of students in a similar situation.

"He said, no mom, it's for this little boy at school and he sits by himself and all he eats is a fruit cup," said Josette Duran.Details: http://counton2.com/2016/10/18/boy-asks-mom-for-extra-lunches-for-another-student-at-school/