Parents know: Tantrums are the worst.

If you’re nodding your head knowingly, then you’ve seen/tip-toed your way through more than a few in your day. Moms and dads know that making it out the other side of an eardrum-crushing tantrum requires a delicate balance of being stern, ignoring the screaming child, and calming their emotions. 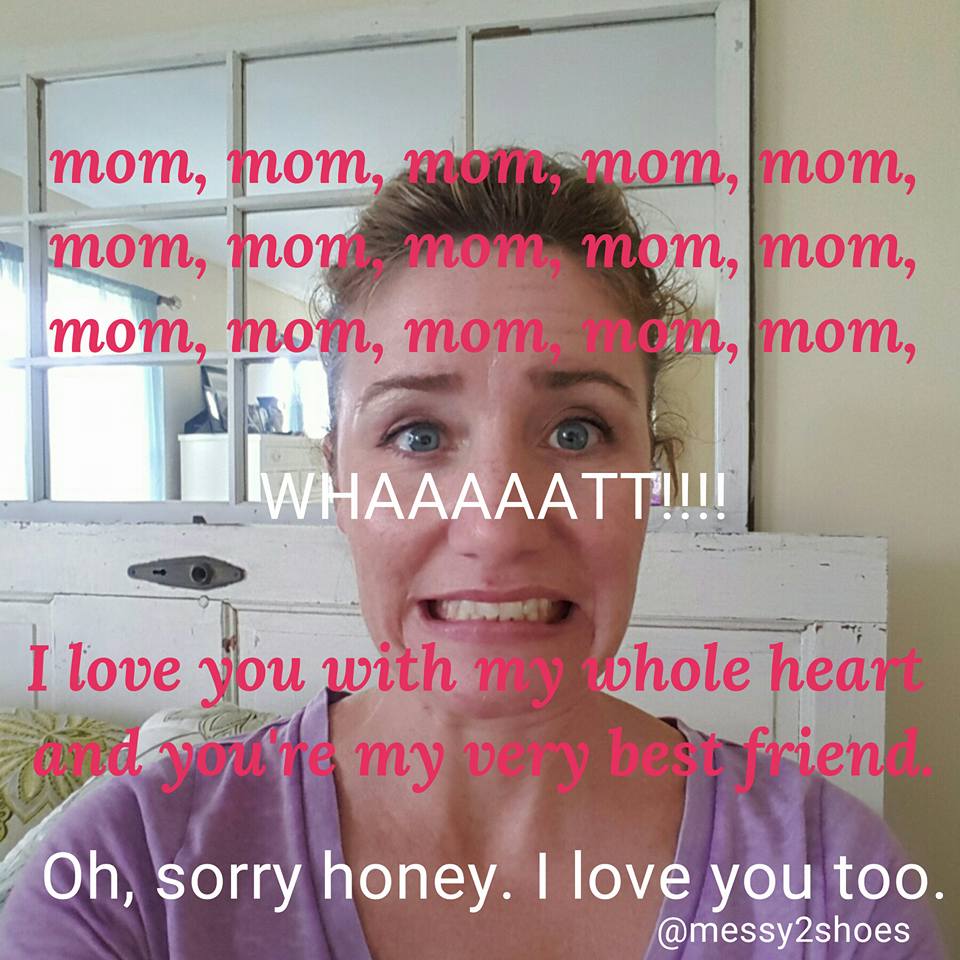 When you read that aloud, it’s hard not to think ‘How is that even possible?’

Before Sherry White became a stay-at-home mom, she was a third-grade teacher, but she admits that “nothing in all those years of teaching other people’s kids, prepared me for raising my own.”

That probably became especially evident on a recent shopping trip to T.J. Maxx. The mother of two recently shared her experience in a Facebook post. 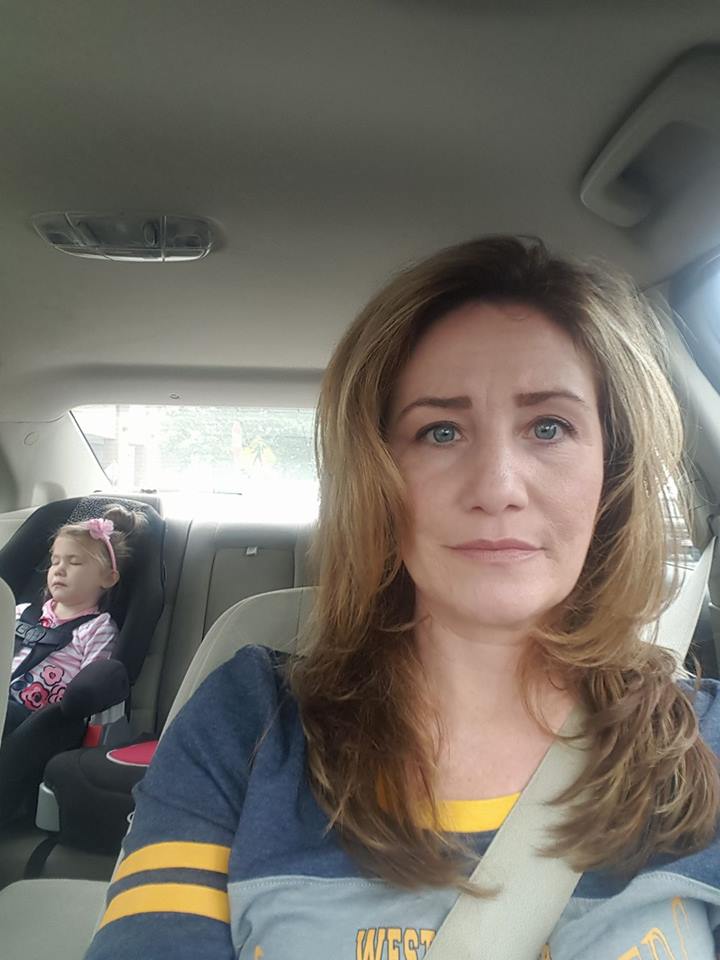 “My daughter just had the worst tantrum of her life. And of course it was at home so I could have home court advantage.

Just kidding it was at T.J. Maxx .

She was irrational and every parenting trick I had fell to the wayside. My heart was beating fast and I was trying not to lose my cool.

I scooped her off to the bathroom, trying to recoup, and I realized I was going to have to just hold on and wait for it to pass because she was so far gone.

I continued to try to control the situation but it was beyond my control. That’s saying alot because I rarely feel that way in any situation.

Person after person walked passed us and I could feel the judgement like the sun burning a hole in me. I just knew they had to be thinking what kind of brat have I raised because I was thinking the same thing. She was being defiant and angry and it was not pretty.” 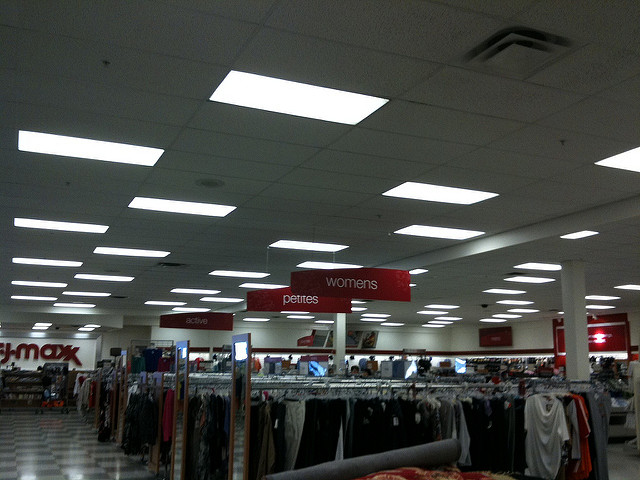 A smile and an encouraging word goes a long way:)”

“But then, this lady a little older than myself walked by and smiled and she came over and squeezed my arm and whispered it’s okay, you’re doing great.

I quickly turned away from her before she could see the tears forming in my eyes and falling down my face.

Because without knowing it, I needed to hear that. Because I didn’t feel like I was doing great. I felt like a total mommy failure with an out of control kid. So, there we were both crying.

She eventually calmed down and we continued our shopping. I was hoping I’d see that lady and say thank you, but she was gone.

I know a lot of times we don’t know what to say to people when we see them going through a moment like this, but from now on take a cue from that lady at T.J. Maxx.

They say it takes a village to raise a child and for Sherry, this kind stranger’s encouraging words truly helped her get through a tough moment.

It didn’t take much, just a thoughtful comment, but it meant the world to Sherry.

We can all stand to consider this when we see someone struggling through something — reach out and offer a kind gesture. It might just change their whole outlook.

Share this wonderful story to spread a smile today.