You can always count on music to tug at your heartstrings.

Whether you’re listening to hip-hop to help get the blood pumping at the gym, or singing along to rock and roll in the car, music has a way of stirring up feelings. Classical music is especially well-known for eliciting an emotional response. Studies have proven that listening to classical music relieves stress and benefits the brain. It’s actually difficult to not feel something when listening to a beautiful aria!

In the case of one adorable little boy named Abriel, classical music mixed with his favorite Muppet character sends him on an emotional roller coaster ride that plays out all over his sweet little face. 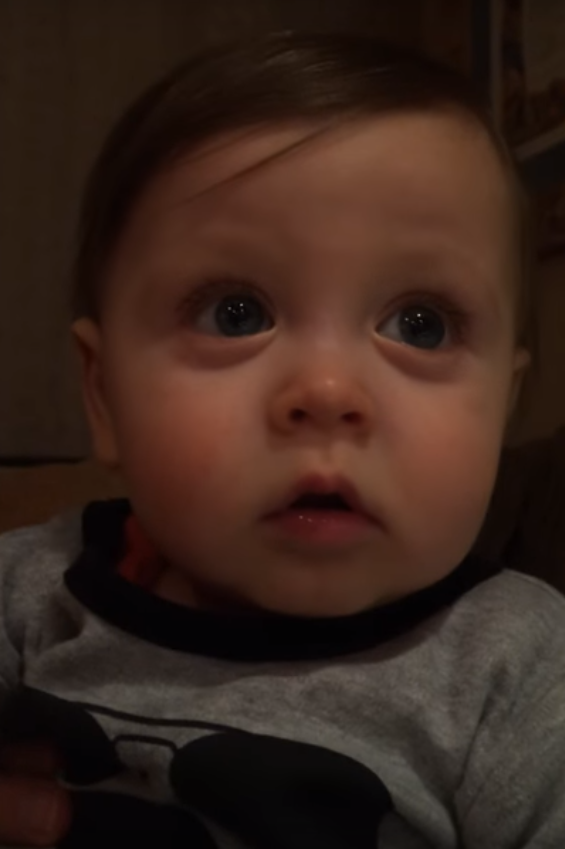 Abriel’s mom Anna Feldman was getting him ready for bed one night when she first noticed his reaction to the music. The two were watching an episode of “Sesame Street” where famous opera singer Andrea Bocelli sings a lullaby to Elmo. 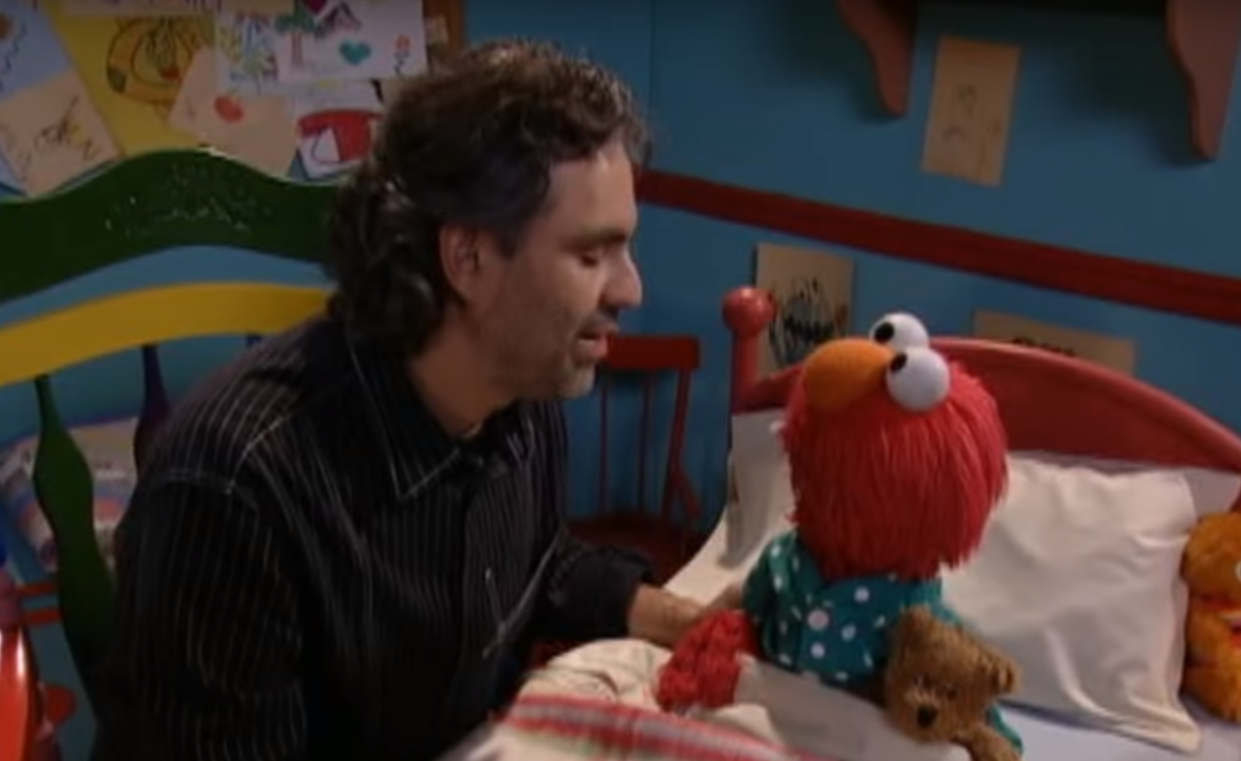 Anna grabbed her camera and trained it right on Abriel’s face so that we get a front-row seat as he goes from happiness to sorrow, and then back to happiness, in the blink of an eye.

The baby’s huge, chocolate-brown eyes are deep pools of emotion as he watches the scene play out on TV. Whenever he hears Elmo’s voice, Abriel breaks into one of the cutest smiles we’ve ever seen! 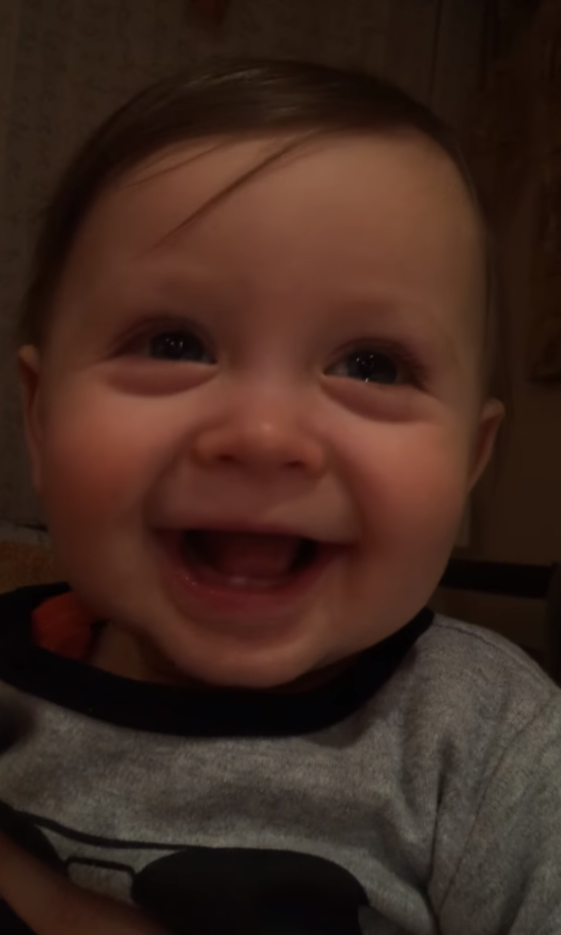 Yet when Andrea begins the first lines of the classic song, “Time To Say Goodnight,” his expression instantly shifts to one of concern. His little lip trembles and his eyes fill with tears. 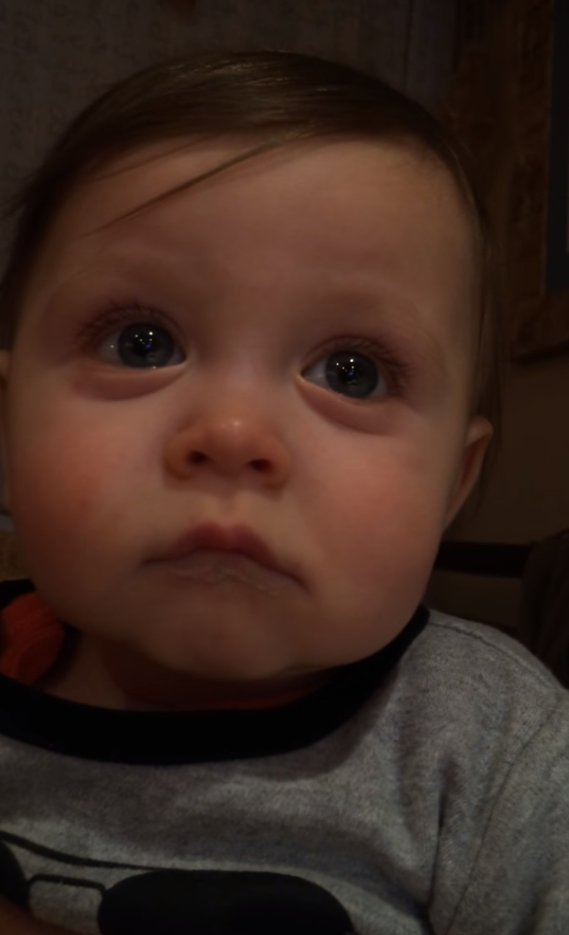 This child clearly has an enormous capacity for empathy. Even hearing a beautiful song moves him in a very meaningful way. Just imagine how sensitive this little soul will be as he grows older!

Watch Abriel’s precious reaction to the song in the video below, and be sure to share it with other music lovers you know.